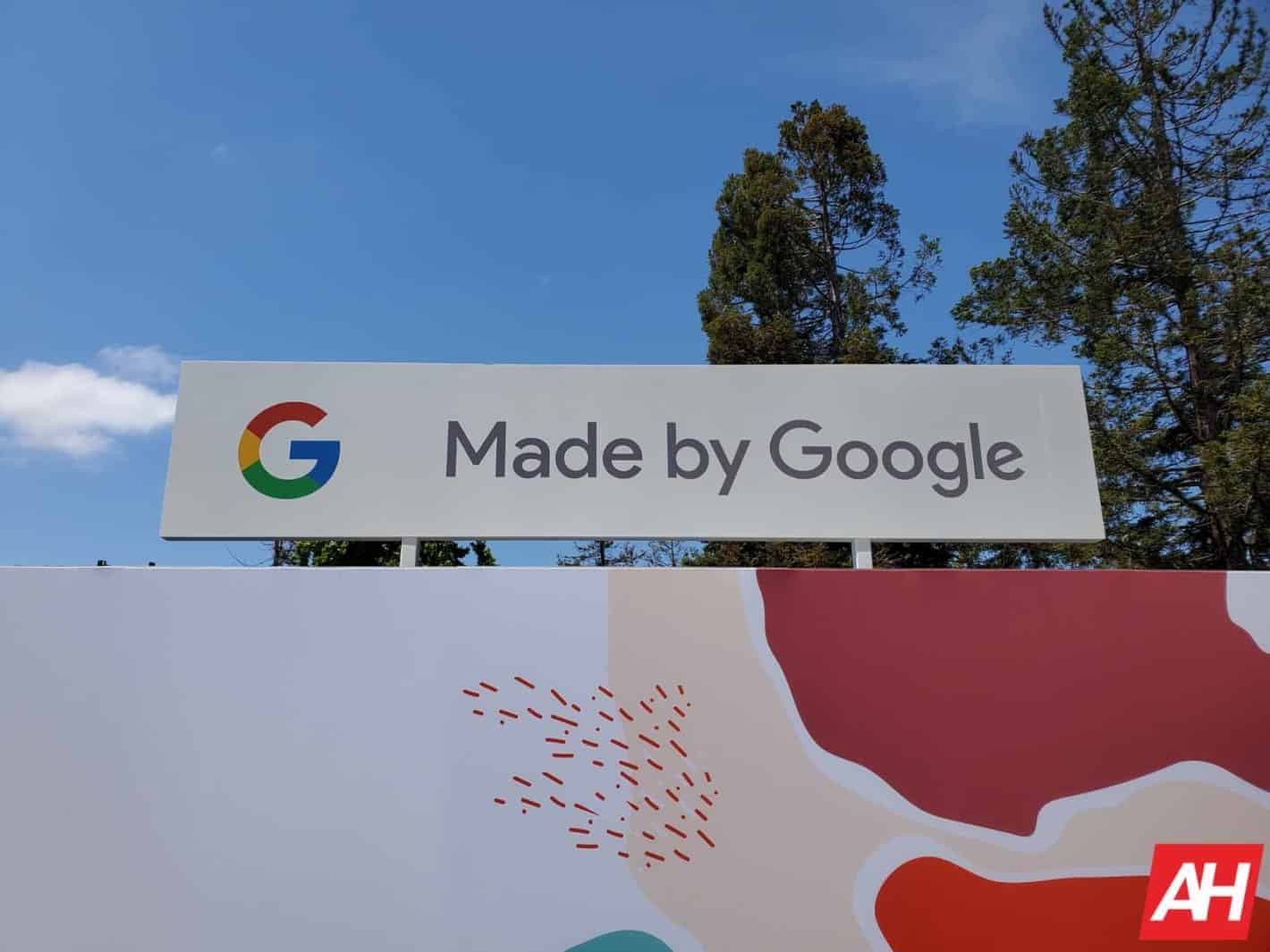 Google announced its annual Made By Google event yesterday, and it's taking place on October 15. Now its marketing machine for the Google Pixel 4 has gone into overdrive preparing for the event and building up hype.

A reddit user noticed in Times Square yesterday that there is a big ad for the event itself. That is something we don't see often, only really for Samsung and Google events. The ad reads, "Hey Google, set a reminder for October 15" and it essentially confirms the orange Pixel 4 that we've seen in the leaks.

Google really isn't trying to hide the fact that the Pixel 4 has been leaked like crazy leading up to the event next month.

Building hype for a launch is nothing new

This is a little bit of "inside baseball" here, but companies are always looking for ways to build hype for a launch event, ahead of that event. And that's what Google is doing here.

Taking over a huge billboard in Times Square is a good way to do that. After all, on average 330,000 people pass through Times Square each day. And if the first thing they see when they look up is a Pixel 4 ad, that's a good way to build hype for the event.

The Pixel line has not been a big selling device like Samsung's Galaxy S and Galaxy Note line, even though it has Google behind it. So this kind of advertising is definitely needed.

What is new, is Google outing the Pixel 4 ahead of release

This year, it seems that Google knows it cannot keep the Pixel from leaking. So a few months ago, it straight up tweeted out a picture of the Pixel 4's backside. Confirming the iPhone 11-like camera setup.

Now in this ad, it is confirming the orange color, which will likely have some name like "Very Orange", since that is how Google has been naming its colors lately (like "not pink" or "purple-ish").

That's a bit surprising, but basically Google is just saying "well the internet has seen it already, so might as well put it in the ad".

We already knew that Google was going with an iPhone 11-like camera setup, but this one looks to be a bit better. Seeing as Apple gave each camera its own bump, on top of the already existing camera bump. Google just has one camera bump, and the cameras are blacked out, so they don't really stand out as much.

But it does definitely look like there are three cameras there. And rumors have pointed to Google using a main sensor, with a wide-angle and a telephoto camera. Which would be a first for Pixel.

We'll find out everything there is to know about the Pixel 4 on October 15, and as usual, Android Headlines will be there to bring you all the news.