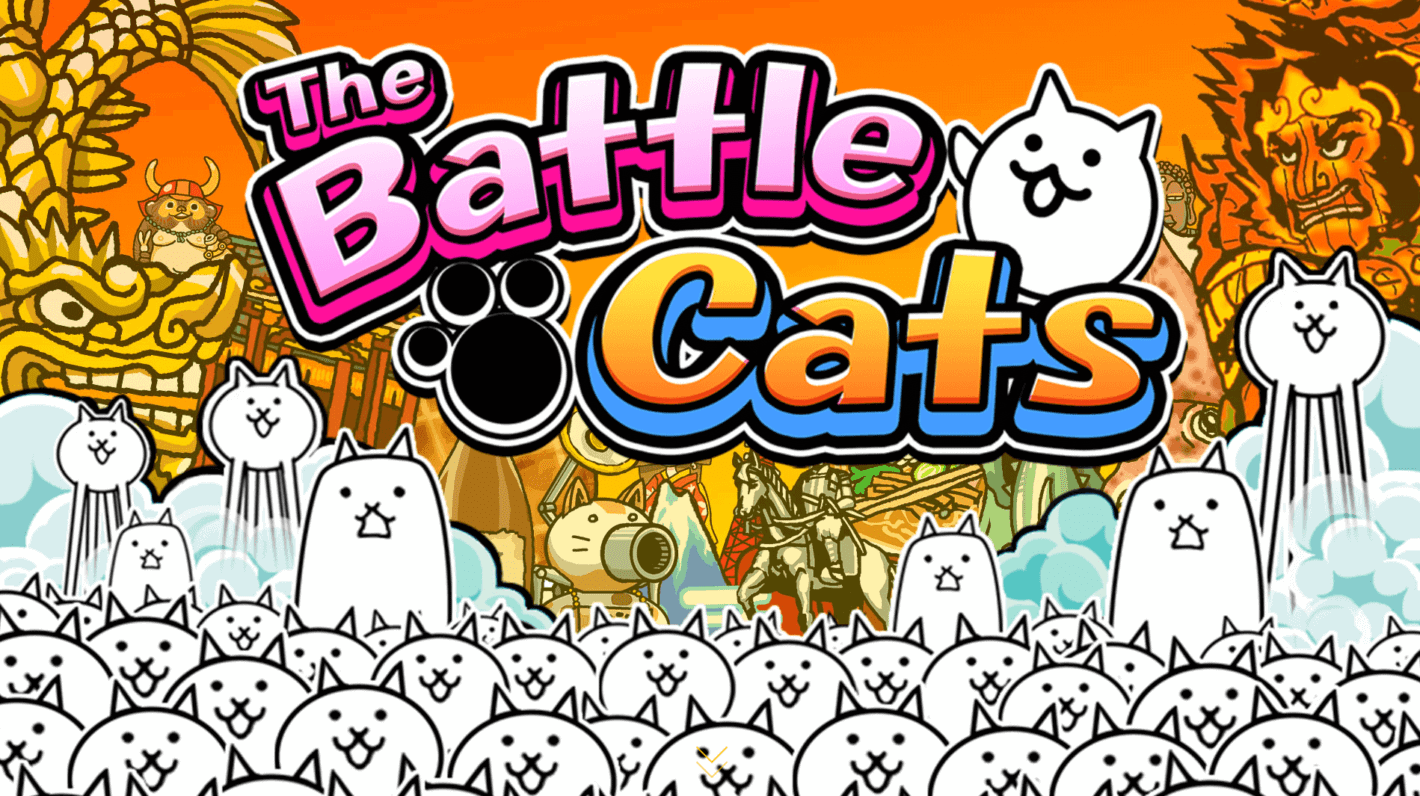 Casual game The Battle Cats has just turned five and is celebrating with an in-game event.

Games that are labeled as casual might be frowned upon by some hardcore gamers, but there's a certain calm to them. The Battle Cats is a great example of casual game that shines. Thanks to its ability to allow you to sit back and relax with some mindless fun.

If you're not a seasoned veteran of this game, not to worry. PONOS Corporation, the game's developer, assures that the event will cater to old and new players alike.

The event will start at 11AM on September 20, and will last for three weeks.  This will give every player plenty of time to take in everything the event has to offer. Not to mention every opportunity to complete everything included and grab as many rewards as they can.

There are numerous reasons for players to login during the event. Not the least of which are limited edition cat heroes which you won't be able to acquire once the event is over.

In addition to limited heroes, there will also be chances to earn other rewards through completion of special stages as well as participation in celebration campaigns.

Daily login rewards will be available throughout the entire three weeks

Loads of rewards will be available across the event, and this includes login rewards.

In fact there will be a unique daily login reward throughout the entire three-week celebration. PONOS mentions that each subsequent reward will be better than the last one, too, so that might be some incentive to login every single day.

Even if you don't play much, simply logging in will net you the reward. As an example of what yo'll get, your fifth login will be a special limited edition coin cat hero. Keep in mind that the limited edition heroes are only available during this celebration.

Since this is a free game, that means there are in-game micro transactions, including premium currency. If for no other reason at all, participating in each day of the event gives you a chance to acquire 20 Cat Food. This is the premium currency for The Battle Cats.

To acquire this, you'll need to complete anniversary challenges to earn birthday gifts, which you can use to earn the once a day reward of the cat food. Premium currency usually isn't cheap, no matter the game, but it can be used for tons of the best stuff.

The point is, you definitely don't want to sleep on this if you find this game fun and play it even a little. There will be more ways to earn premium currency as well. The most rewarding will be a social media campaign that PONOS is having to wrap up the event.

The campaign details are located on the official PONOS Facebook page, where three lucky winners will be chosen for a massive amount of the Cat Food currency. 7,200 in total for each winner.