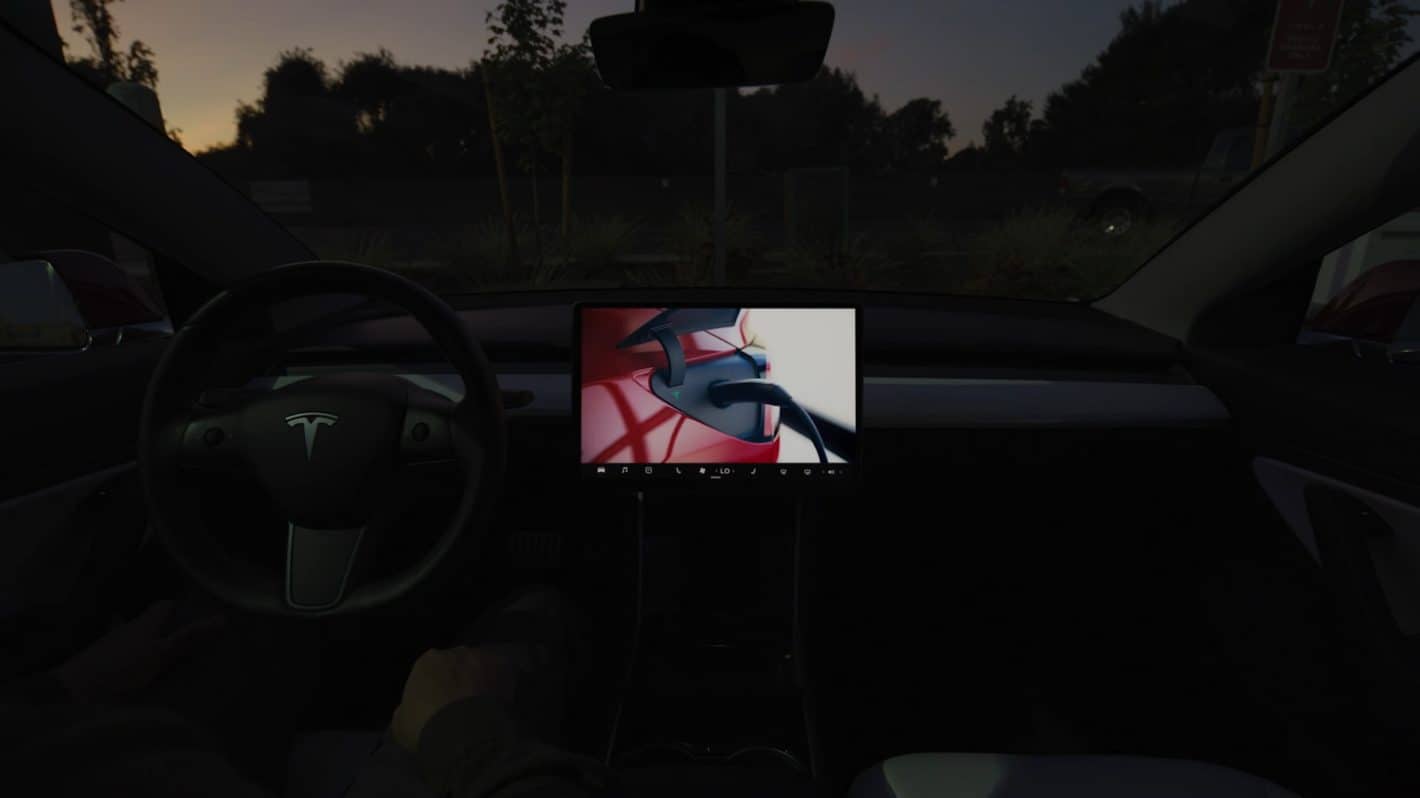 The streaming not only applies to on-demand content, but also live TV.

The new feature is part of a wider Tesla software update.

This week Tesla announced the launch of Software Version 10.0 for its range of electric vehicles. Included in the new version is a new feature Tesla calls Tesla Theater.

This is the feature that specifically will appeal to streamers as it lets vehicle owners stream live TV and movies on the center console. There are a couple of caveats, however.

The first is the feature only works while the vehicle is parked. The second is the feature is only available to Model S, Model X, and Model 3 vehicles.

To enable the streaming features on Model 3 vehicles, Tesla says it has also now added browser access to all Model 3 Standard Range Plus and Standard Range vehicles.

As part of the announcement, Tesla confirmed Tesla Theater is launching with support for Hulu, Netflix, and YouTube.

Tesla owners in China will get in-vehicle access to iQiyi and Tencent Video instead.

Streaming subscribers who also get their live TV content from Hulu will also be able to tune in to live TV as well.

It's also worth noting that these are just the services supported at launch. Tesla states it expects "to add more global streaming and entertainment services over time."

Live TV in the car

When it comes to live TV, It is not surprising Tesla has opted to support Hulu + Live TV first. After all, all indications point to Hulu's live TV streaming service as the one consumers are most interested in.

While Sling TV and AT&T TV NOW (formerly DIRECTV NOW) were the leading services in live TV streaming, both have seen a subscriber growth slowdown over recent months. In AT&T TV NOW's case, it's been less of a slowdown and more of an exodus.

In contrast, Hulu + Live TV has continued to collect new subscribers and appears to be on track to rival Sling TV as the service with the most subscribers in the U.S.

Tesla owners should note the new streaming features are only a small part of the new update. In fact, Tesla states this is the company's "biggest software update ever."

Full details on everything else included with Software Version 10.0 (hint: in-car "Car-aoke") are available from the Tesla website.