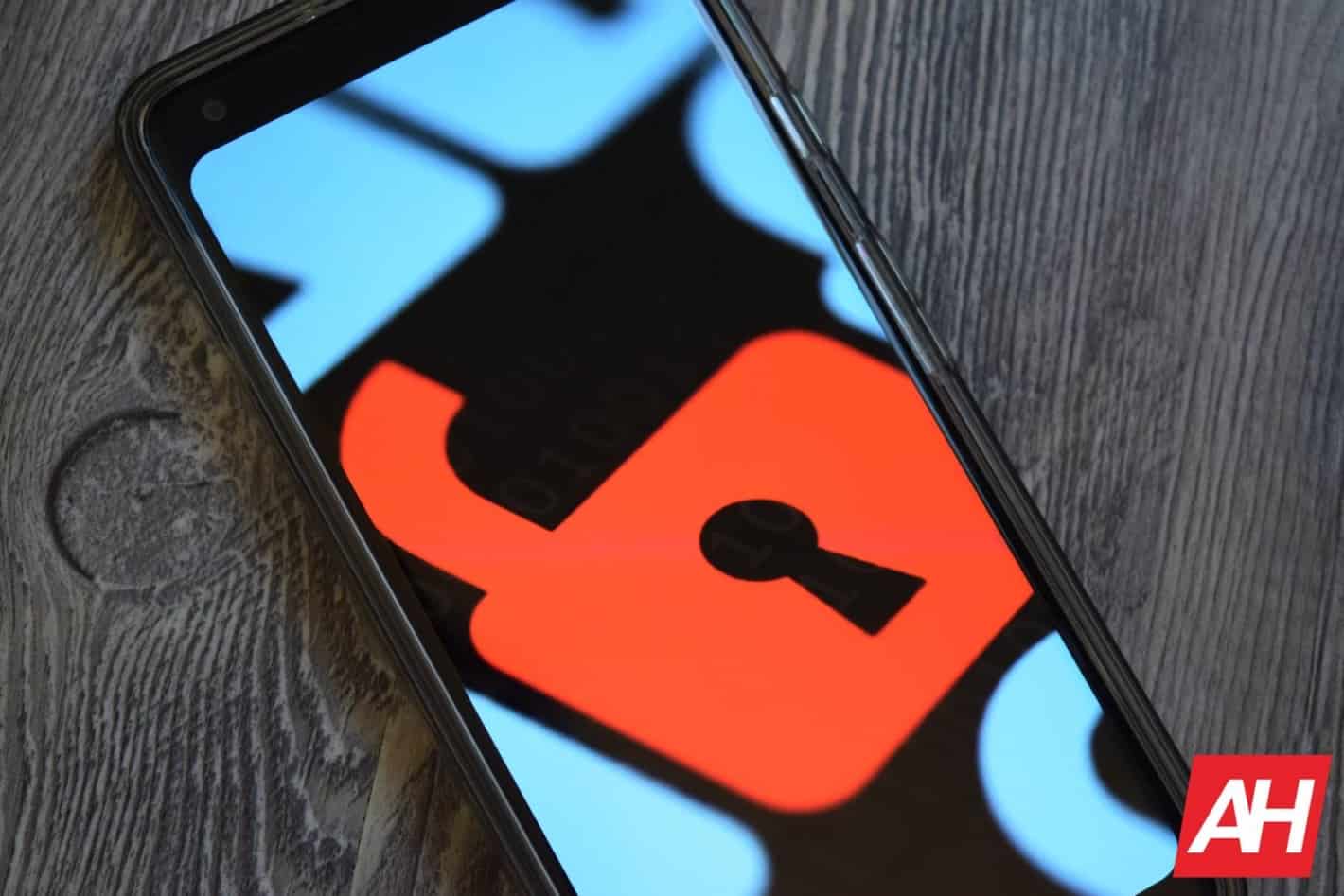 CEOs at more than 51 businesses are now asking Congress directly to create new laws geared toward the protection of consumer data and privacy. Specifically, the recently reported letter states that consumers should have rights over their data and that companies need a consistent, comprehensive set of data privacy laws to follow. Those same laws should consistently hold companies accountable when they are breached.

A framework — laid out in a PDF and released to Amazon’s Web Services cloud alongside the letter — defines personal data as any identifiable or identifying dat held by organizations.

The definition would exclude any de-identified data or data in the public domain. That’s basically data shared publicly or publicly provided by third parties. There are some key exceptions to the latter part too. In some cases, public domain data is already still considered to be personal data. For instance, the companies’ definition likely includes situations where data is shared without permission or is considered ‘sensitive’.

Regardless of the definition, the framework lays down regulatory guidelines that aren’t entirely unlike to those already in place in the EU. Those are the same GDPR laws Google found itself at odds with and paid historic fines for breaching back in January.

Like Europe’s laws, the group hopes to achieve a kind of global interoperability, where the regulations apply both abroad and at home. The CEOs similarly hope to foster regulations that apply to all 50 U.S. states and any outlying territories.

The regulatory guideline also points to the discussions needed to ensure that the rules wouldn’t stifle competition and innovation. Instead, the signatories say they should promote accountability through suitable obligations. Consequences would need to be in place for breaches in the collection, sharing, and use of personal consumer data.

Which tech execs are signing on for the creation of new data protection laws?

Nearly a tenth of those companies that have signed have ties to or are technology businesses. That includes some of the biggest names in the U.S. Executives for Qualcomm, Comcast, IBM, Amazon, Dell, and AT&T.

Less well-known company CEOs have signed off in favor of protections for consumer data and privacy. Bigger names among those include the U.S. data and telecoms equipment provider Motorola Solutions and cloud-based software company Salesforce.com, Inc. Samsung subsidiary and audio expertise company Harman International has signed too.

Noteworthy ommissions from the letter’s signatories

Among the signatures included in the letter, there are still at least a few companies that appear conspicuously absent. It isn’t immediately clear whether Google, Apple, Twitter, Facebook, and others were deliberately left out of the roundtable. But none of those companies or their subsidiaries are included.

Now, each of those companies’ CEOs has called for wider data protection regulations and laws in the past.

Google, for example, put forward its own framework for protecting privacy at the beginning of this year. Facebook’s Mark Zuckerberg called for regulations to be put in place last year while testifying before Congress about privacy. Both companies have gone on to make some considerable privacy mistakes in the interim.

Conversely, a couple of names on the list including Amazon and AT&T could arguably be noted as conspicuously suspicious.

Amazon, in particular, has been the subject of numerous reports involving AI and effectively spying on the populous for authorities. The global shipping and tech leader has been the subject of data collection scares associated with its Amazon Alexa products. Among other things, the company has been caught out giving collected recordings to human reviewers in a bid to better the AI.

Regardless, the call to action nearly mirrors proposals and laws in Europe that protect user data. It also comes at a time when regulation is being called for on both sides of the aisle and when state authorities are taking notice of possible rights violations. So the letter from these CEOs should add weight to the discussion about policies regarding protections for consumer data.