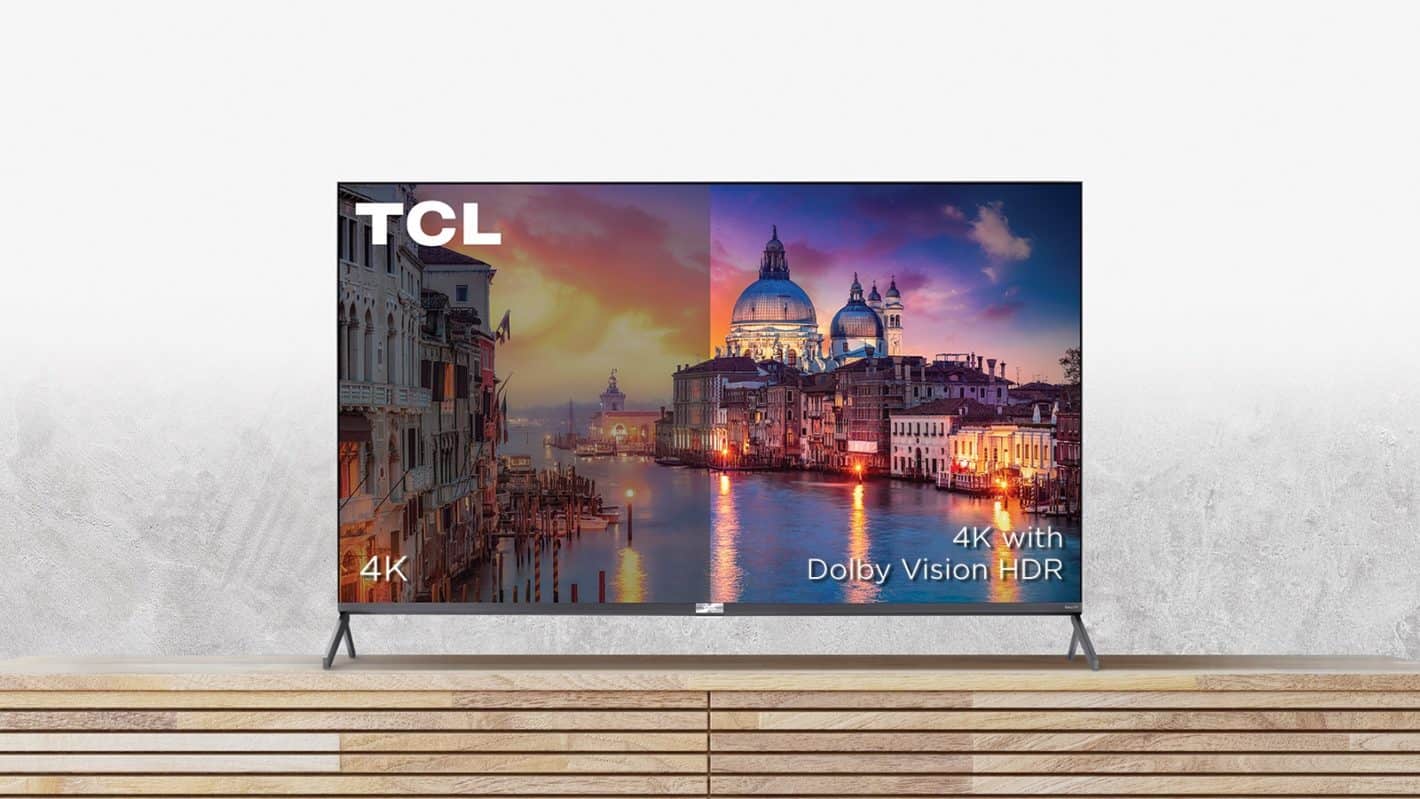 The latest TCL 6-Series TVs are now available to buy in the U.S. from Amazon.

This series, along with the 8-Series were both announced last month. However, there was no firm availability details provided beyond "this summer" at the time.

There's two sizes to choose from with the price starting at just $599.

TCL is no stranger to releasing TV sets that offer a lot for not a lot of money. The new 6-Series looks to continue that trend. The smaller of the two sets is 55-inches and priced at $599. The larger 65-inch version brings the price up to $799.

For that money, you are getting a fair amount of features and selling points. First off, these are Roku TVs and therefore do come with all the streaming bells and whistles associated with Roku OS.

Secondly, there's the display itself. The 6-Series employ Quantum Dot (QLED) color technology. According to the company, this will result in "even wider and more vibrant performance." This is arguably the biggest selling point with the new 6-Series and especially considering the 2018 models cost the same money but weren't QLED.

In fact, the previous 55-inch model launched for $50 more than this one while last year's 65-inch 6-Series TV was $200 more than this year's version. Prices that do genuinely highlight the value on offer with the 2019 models.

Adding more value to the equation is 4K UHD, Dolby Vision HDR, and Dolby Atmos support. And these are just the headline features. For example, the 6-Series also gets a design upgrade thanks to the "FullView" edge-to-edge display, and there's also an Auto Game Mode. The latter aims to provide a more responsive gaming experience.

TCL and Roku proving to be a good match

When you look at each of the companies, it's easy to see why a TCL TV running on Roku OS is proving so attractive to consumers.

TCL has been doing extremely well in the TV market of late. A likely result of its competitive pricing.

Likewise, Roku has been doing equally within the streaming market. Not only is Roku selling a lot of hardware devices, but its actual software is doing even better.

This is in part due to the likes of The Roku Channel which has seen the company move from hosting streaming services to becoming one.

For reference, The Roku Channel is a service that lets you stream TV shows and movies for free. Although you can also subscribe to paid-for premium networks through the service as well.