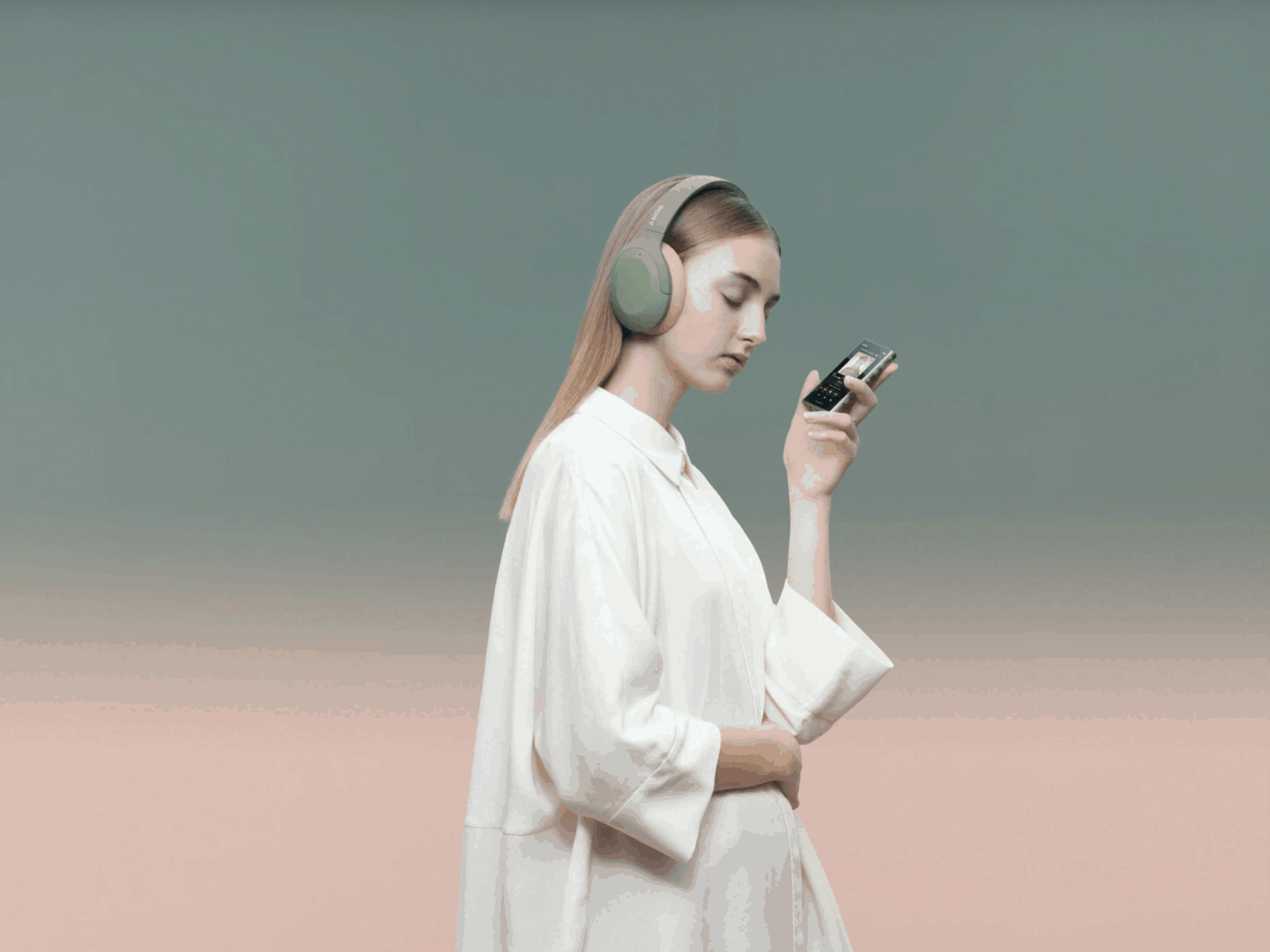 Sony has also announced a brand new pair of headphones at IFA this week, in Berlin. The WH-H910N Wireless Headphones, which are part of the h.ear lineup. Meaning that these aren't high-end like the WH-1000X M3 headphones, but they aren't low-end/cheap headphones either.

Sony is also announcing a new walkman with the WH-H910N headphones. That's the NW-A105 Walkman, which is a new streaming compatible walkman. Meaning it'll work with services like TIDAL now, for high-resolution audio.

While the WH-1000X M3 are pretty incredible, there's no denying that. Not everyone wants or can afford to spend $350 on a pair of headphones.

These are going to be a much cheaper pair of headphones, but still offer many of the same features. These have noise cancellation, so that you can drown yourself in your music. It's using the Dual Noise Sensor to catch more ambient sound, and improve your listening experience.

With Adaptive Sound Control, you'll be able to listen your way. As you can change the headphone sound settings, depending on your surroundings. This is similar to Ambient Sound that the WH-1000X M3 have, but not quite the same.

Then there is Quick Attention Mode. This allows you to simply hold your hand over the earcup to reduce the music volume and temporarily listen to announcements around you. This is great for when you're flying and the flight attendant is making an announcement. Or asking you what you want to drink.

Sony isn't giving up on the Walkman

Many might think that the Walkman is dead. Seeing as we all listen to our music through our phone these days. Thanks to great sounding headphones and even great speakers on these phones. But there are still plenty that prefer a dedicated music device, like a Walkman.

And that's where the NW-A105 Walkman comes into play.

This new Walkman is capable of high-resolution audio, DSD (11.2MHz/PCM Conversion) and PCM (384kHz/32bit). DSEE HX is also supported, which will upscale your existing music to near high-resolution quality. This also works when you're streaming music. Which is a brand new feature, actually.

As expected, the NW-A105 does also support high-resolution audio wireless by LDAC.

This new Walkman is precision-engineered for incredible sound. It sports a rigid aluminum milled frame and high quality audio parts. Many of which were found on the ZX series.

While the NW-A105 with 16GB of storage will be available in November with a price of £320. It'll also be available in the same colors as the WH-H910N headphones. So you are able to match them.