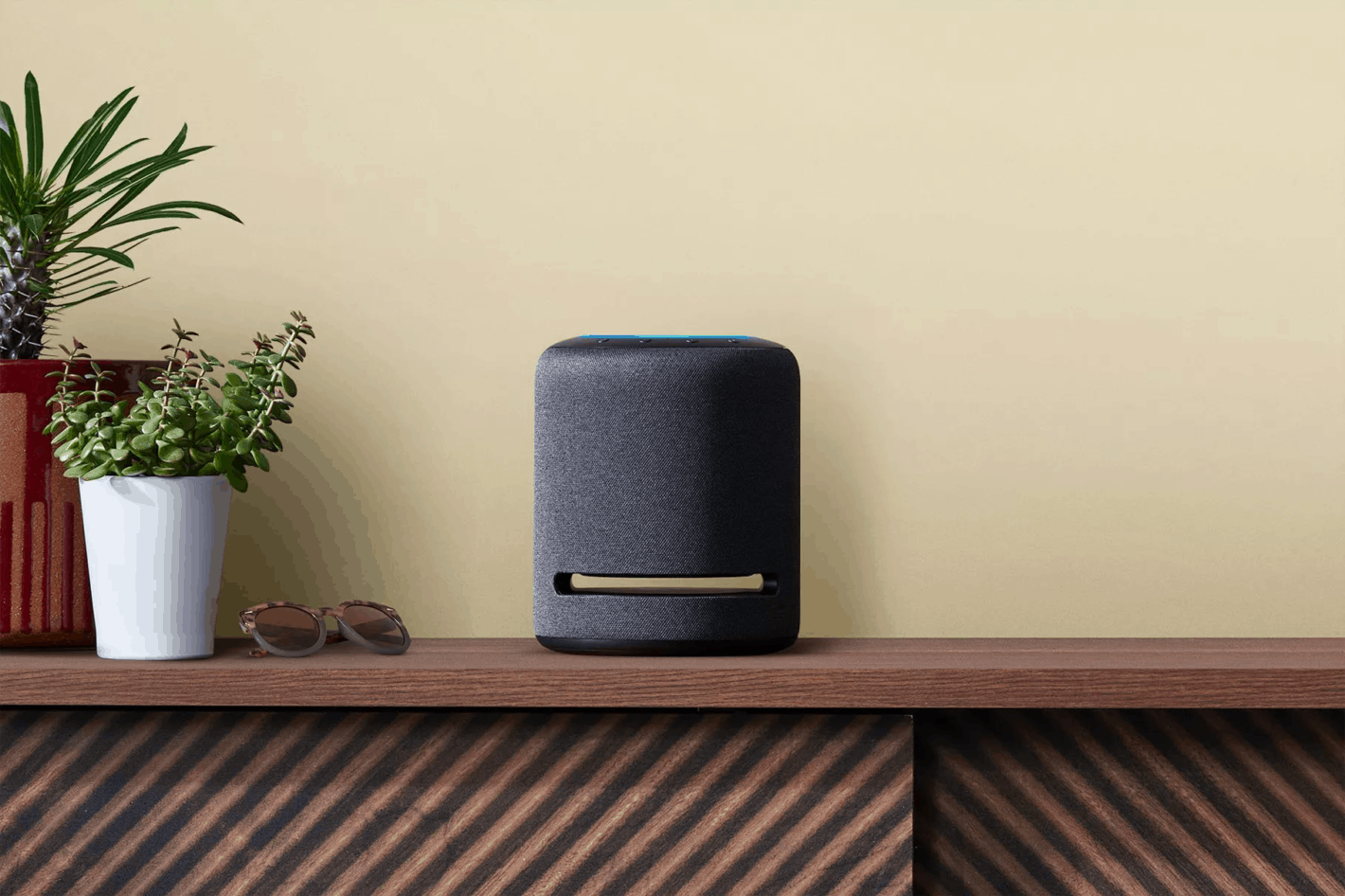 Amazon has announced not only that its upcoming Echo Studio will be compatible with the new 360 Reality Audio from Sony, but that content featuring the tech will soon be available on the HD variant of the shopping giant’s music service.

The announcement of this small, but important detail comes not long after the device itself was announced.

Amazon had already stated that the new Echo Studio would have some kind of 3D audio on board, but the revelation that it will be 360 Reality Audio is a potential game-changer.

360 Reality Audio on the Echo Studio is only explicitly stated to support music content, but as the tech’s repertoire grows, almost certainly to include movies and video games, the Echo Studio’s list of abilities will likely grow with it. Amazon’s new device will be the first smart speaker to support Sony’s new audio tech, and the new tech itself is quite the trailblazer.

Additionally, Amazon had already made it clear that it was working with multiple studios and record labels to increase the amount of 3D audio content available. Big names in on the deal include the likes of Warner, Global, and even Sony themselves. Amazon did not say exactly when the spatially-aware music would begin to drop on its service.

Whereas traditional 3D audio may sort bits of audio by pitch or use spatial data encoded in source media, 360 Reality Audio aims to put the listener right in the middle of the concert stage by assigning a different spatial position to each component of a song. Essentially, it creates a sound stage by reconstructing the same kind of setup a live band may use.

The base audio quality, variance, and other bits and bobs will be helped along by Dolby’s Atmos technology, at least on the Echo Studio.

The drums come from one direction, the bass from another, the vocals from another, and so on, with the audio spaces crowded into one another at the middle to give the illusion of the listener being surrounded by sound, even from a single device. This unique sound design will presumably pair up nicely with the equally unique design of the Echo Studio, creating a sound experience unmatched by anything thus far in the smart speaker space.

As a matter of fact, there are few devices on the market or upcoming that are better suited to demonstrating that capability than the Echo Studio, given its profile and form. The Echo Studio is about twice the size of the normal Echo, and has an open space inside, which acts both to project sound and to give space for reverberation.

The built-in subwoofer, housed in the bottom of the unit, is helped quite a bit by this open space. Naturally, this natural echo chamber also makes it easier to project spatial sound out into just about any space. This unique design is one of the key reasons that the Echo Studio is almost certain to make a great host for 360 Reality Audio’s smart speaker debut.

The new speaker is already up for pre-order at $199.99, and will begin shipping on November 7. Aside from the extra hardware and 3D audio capabilities, it’s mostly the same beast as the normal Amazon Echo. This means that it can be used as a normal smart speaker, a Bluetooth speaker, a sound bar, or whatever else you may need, just like the Echo can.