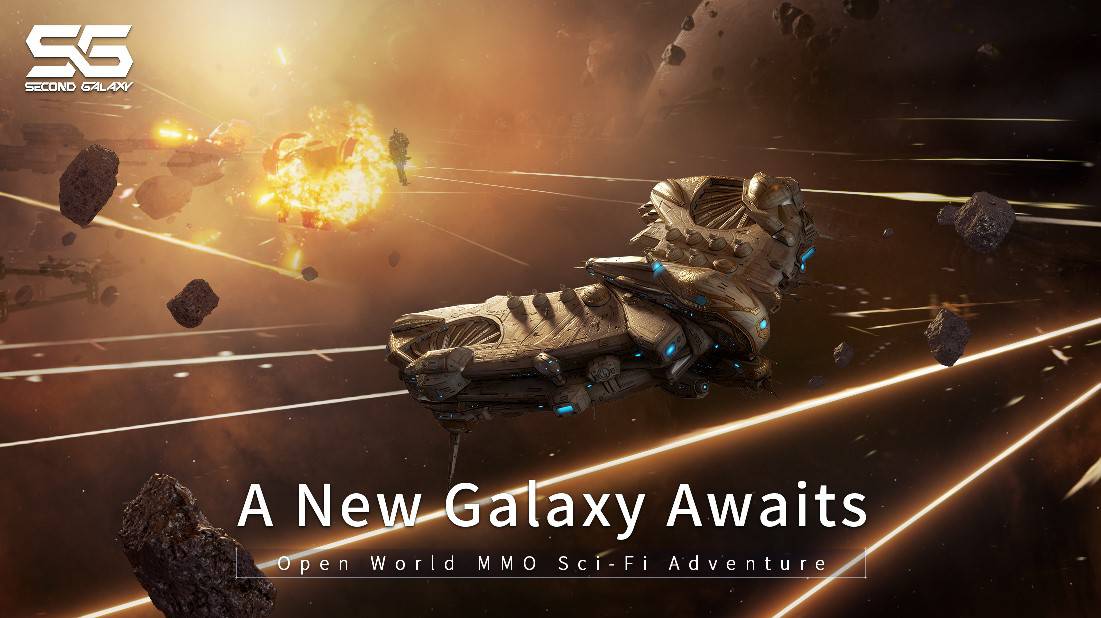 Sporting deeply rich gameplay mechanics and a vast explorative world, Second Galaxy seems to have a lot to offer.

It gives off a very big EVE Online vibe, but scaled down for a mobile interface.

With a name like Second Galaxy, it shouldn't surprise you that it's a very big game.

There are a total of 4,961 galaxies to explore, all of them filled with stuff. While it's not on the same size scale as something like No Man's Sky, there's still a lot see and discover.

Of course discovering things throughout the game is only a part of the experience.

Like any good MMO there are multiple races to choose from. Upon opening the game for the first time one of the beginning choices you make is which race to play.

After this you choose your class. This is the first important choice you have, and you'll want to make it wisely.

Each class offers something different, specializing in certain traits. Based on how you want to play, an engineer might be a better fit than a soldier, for example. You will want to read the descriptions for each race and class thoroughly before proceeding.

Dynamic trading is another big element here. The game offers a real-time trading system as part of its world economy. There's even a black market and every trade or transaction can have an affect on it.

Open-world space games can be a lot of fun for the space battles alone.

If space battles is what you crave, there are some truly epic space battles to be had here. A large roster of ships each with unique weaponry provide a template for exciting combat.

Battles are also very large-scale, with the game boasting galactic battles that can be up to 1,000 players. Resources are everything in this game, and everyone is going to be fighting for the same things.

There are heavy elements of strategic gameplay laced throughout, too, so take all your decisions into account no matter how small they may seem.

Second Galaxy is a free game that is now available for download. It does support in-game purchases, though so far it doesn't seem like they're going to be mandatory in any way. If you played and liked EVE Online or similar games, you might want to give this one a try.