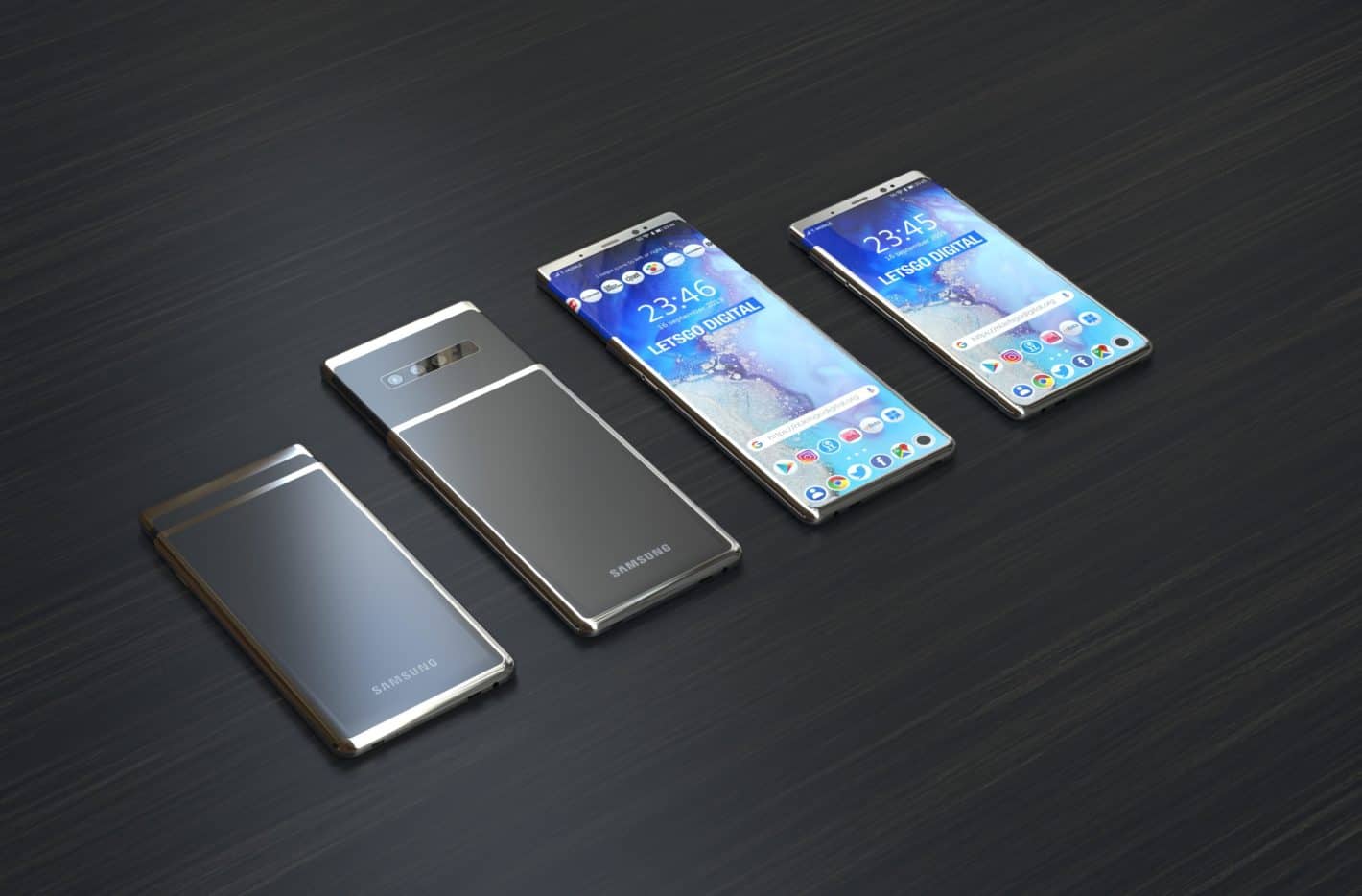 Samsung has patented a new type of smartphone display which is an extendable display that you can slide up.

Samsung applied for the patent on February 19 of this year, and it was published on August 29. It carries the label of Electronic Device Including Movable Flexible Display.

As you could probably imagine, a user wanting to extend the display would slide the phone screen up to reveal more of the screen.

The drawings in the patent show the screen would be of a normal size when not extended. Samsung envisions the extendable display would do more than offer up a taller screen though.

The rear-facing cameras for instance would be hidden unless the display is slid up. When it comes to the cameras this wouldn’t be Samsung’s first time implementing this design.

Well before smartphones, Samsung had a line of sliding feature phones, many of them with cameras hidden on the back of the display panel. These would only appear when the phone was slid up. This would also reveal the the number keypad on the front.

In the case of this particular design, what’s changed is that there’s no number keypad. Instead, because it’s a smartphone there would just be more usable screen space to interact with.

According to the initial report about this patent, sliding up the phone screen to extend it would provide about 25-percent more space.

That’s not a massive increase but certainly a sizable amount to work with. It’s also a fairly different approach to implementing flexible displays than Samsung’s current offering. The Galaxy Fold.

Utilizing a flexible screen that could become bigger by sliding it instead of folding it could put less stress on the components. Something which the Galaxy Fold had problems with initially, causing Samsung to push back its launch date.

It will apparently be called a ‘Waterfall Display’

The patent details list this as a ‘Waterfall Display.’ If Samsung ends up using this design on a future phone, that could end up being the name for the design of the screen used.

The name makes sense, given the downward flowing direction of waterfalls, and the screen’s ability to mimic this motion.

Something to keep in mind is that this is still just a patent that was recently published. Whether or not Samsung is actually working on such a device with a design of this nature is unknown. And, even if it is there’s no guarantee that it would ever be released. 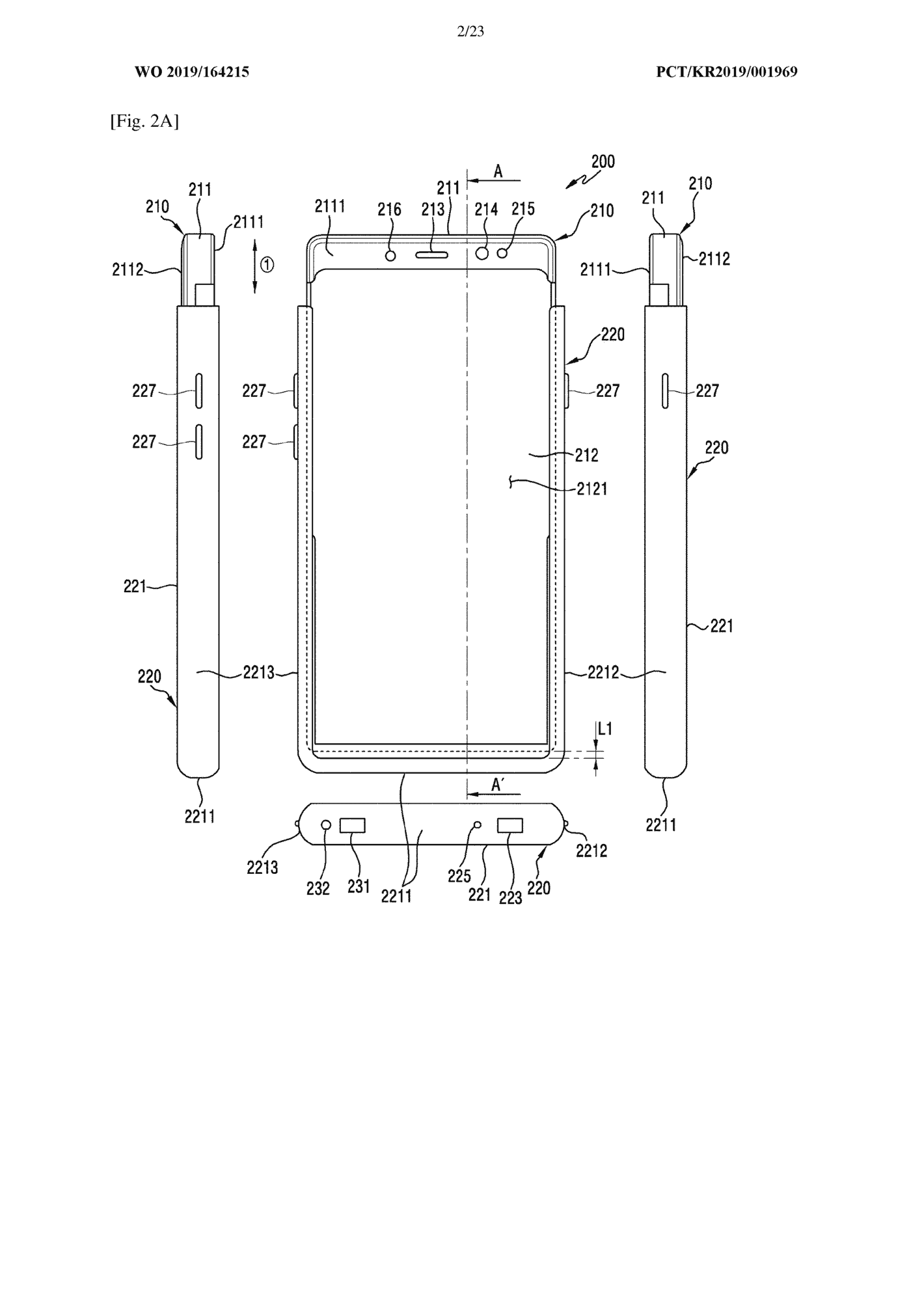 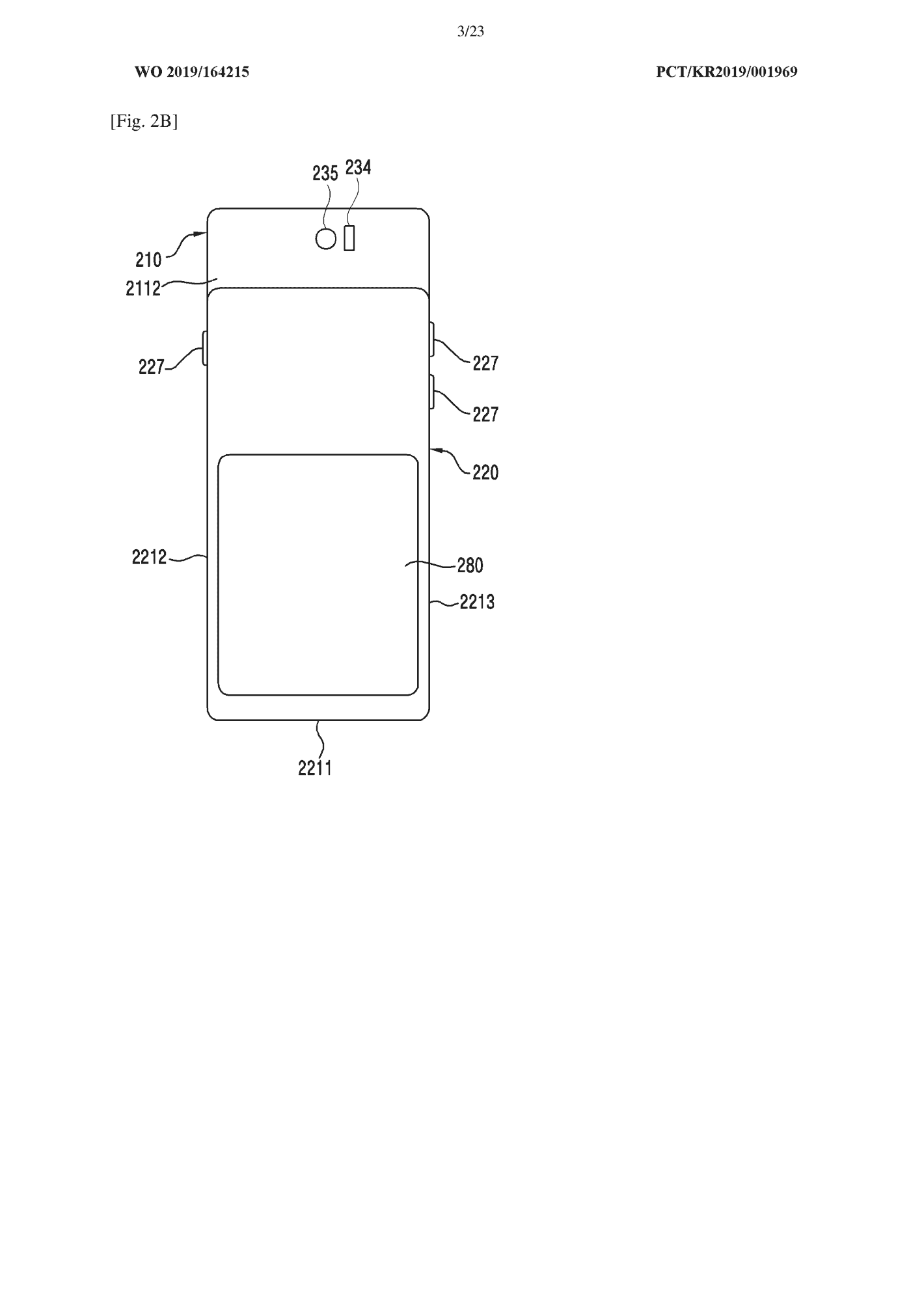 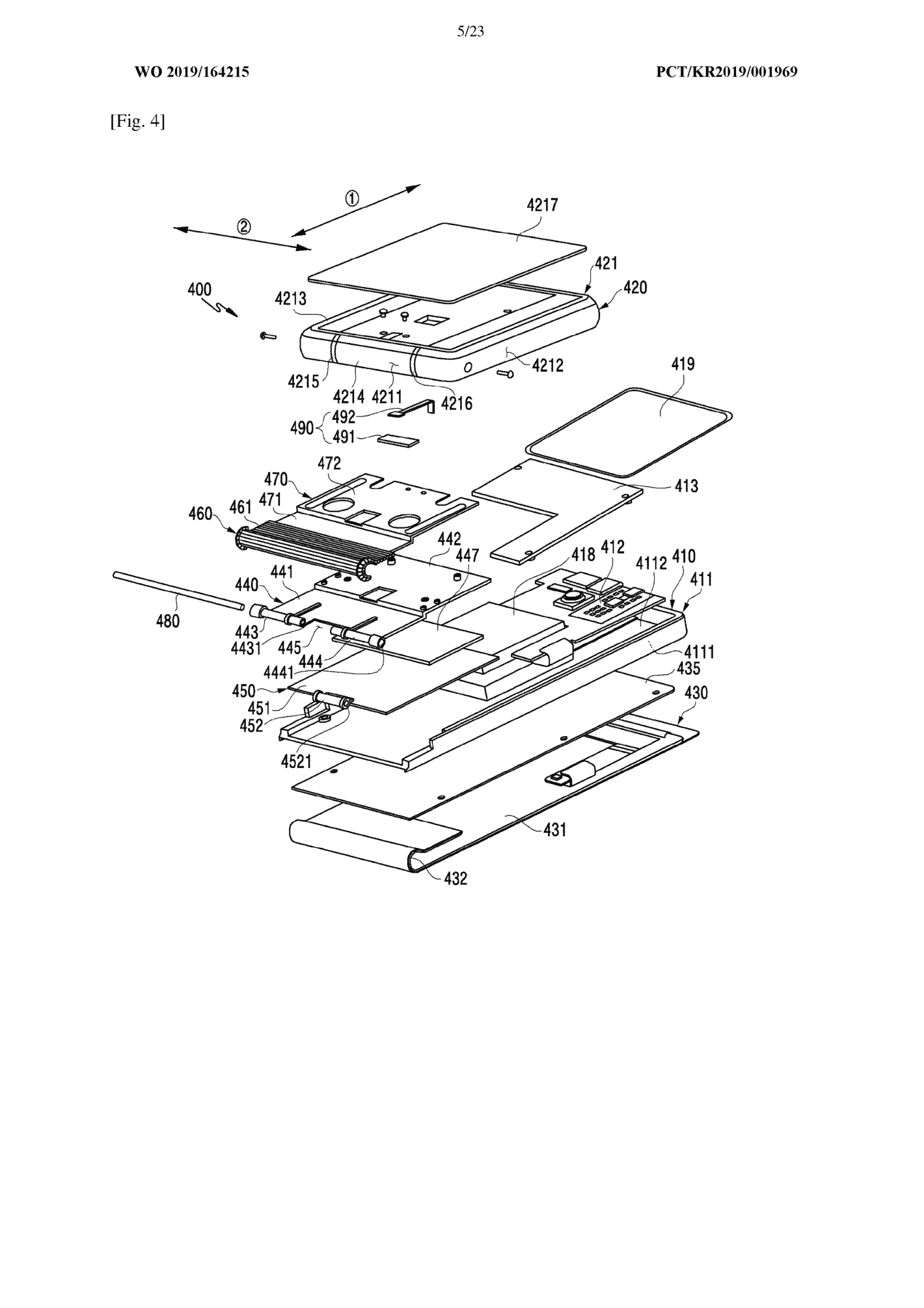 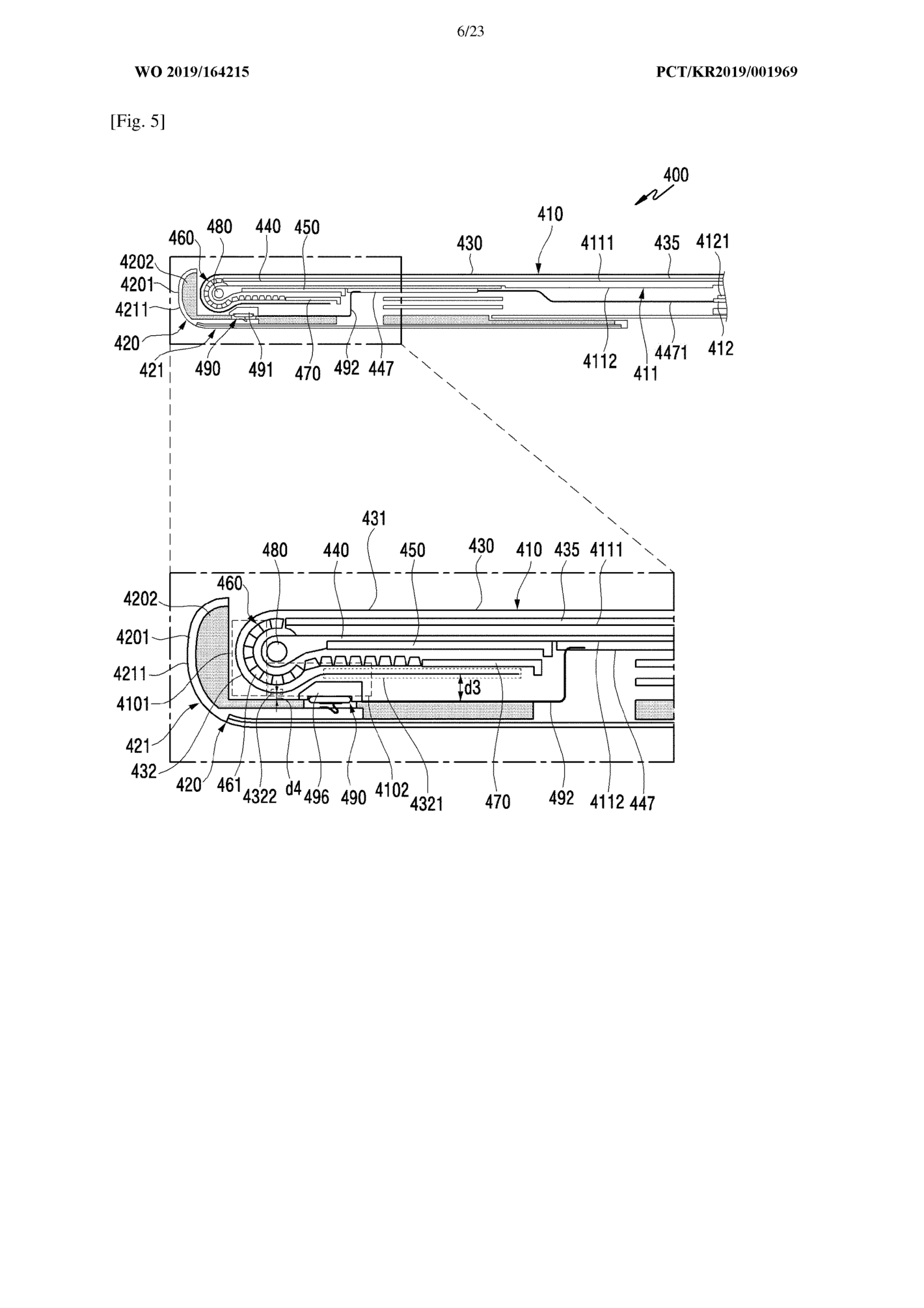 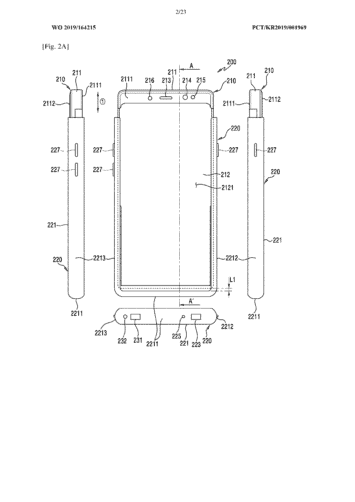 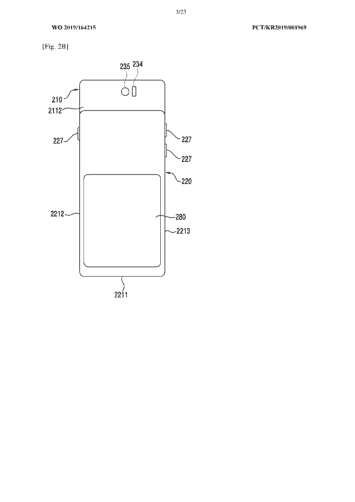 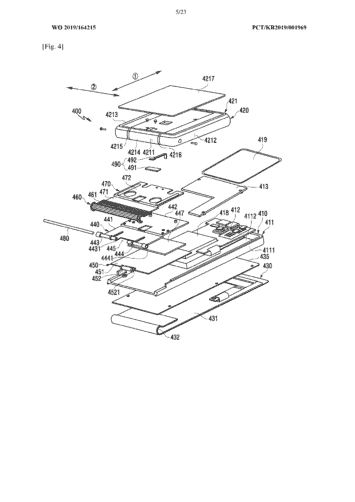 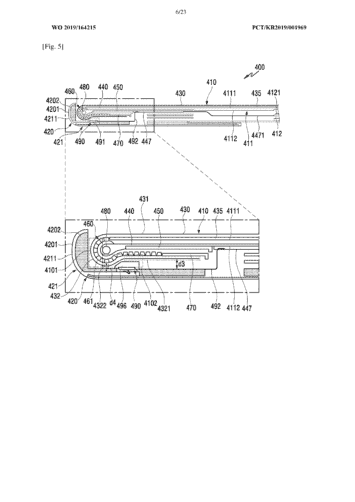