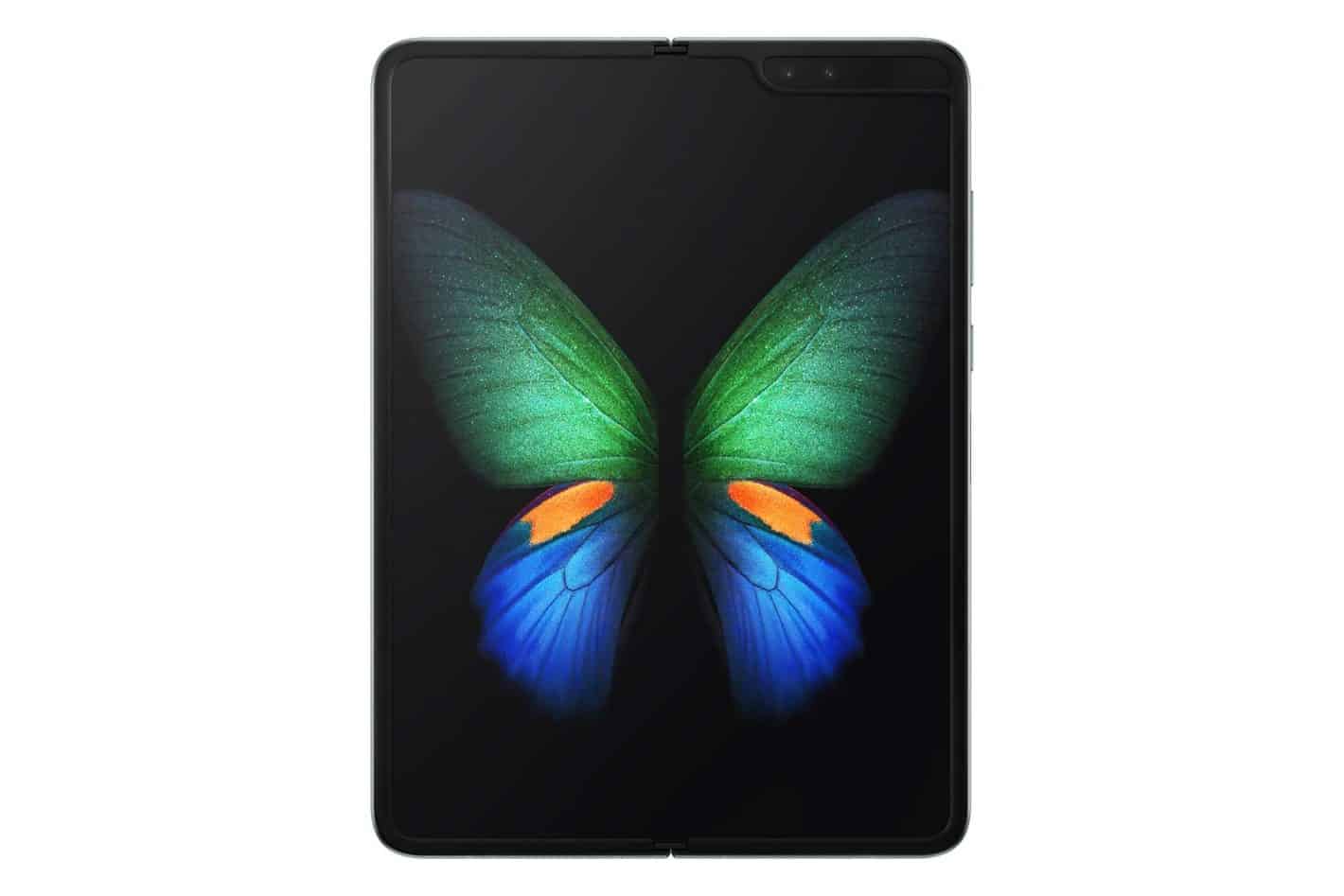 After an announcement, investigation, and recall, Samsung has finally released the Galaxy Fold, again.

The Galaxy Fold comes to IFA 2019, on display

The South Korean juggernaut says that the Galaxy Fold will arrive in Korea first on September 6th, followed by Europe and then other countries (including the US). Starting tomorrow, on the day of the Fold’s selling day in Samsung’s home country, the Galaxy Fold will be present at the Messe Berlin Exhibition Grounds for viewing. The IFA 2019 conference is being held in Berlin, Germany, as it is nearly every year in what has become part of conference tradition.

The Galaxy Fold is a device that bridges two form factors, the phone and the tablet. Samsung launched the Galaxy Note at IFA 2011, the first device to push the boundaries with what was a “massive” 5.3-inch screen. At the time, a five-inch screen was considered to be “too big” for normal hand usage and portability.

It was the Galaxy Note series that earned what some believe to be the infamous name “tablet,” as some considered the Note to be a tablet-like device with its wider screens. Of course, Samsung released other wide-screened phones as well such as the Galaxy Mega series with one of its devices bearing a 6.3-inch display. The Galaxy Note series was labeled a “phablet,” an unattractive name that is a combo word of “phone” and “tablet.”

As close as the Galaxy Note came to bearing that label, it is the Galaxy Fold that lives up to the name and deserves the title. The Galaxy Fold has two form factors: first, it is a phone with a 4.6-inch screen that, when you unfold it, opens up to a 7.3-inch Infinity Flex display. When you fold it back to a 4.6-inch screen, it makes a pleasant “click” sound when the two halves fold symmetrically.

Whereas the Galaxy Note display still presents a limited screen and a smaller form factor than some want for gaming, movies, and TV shows, the Galaxy Fold solves the problem with two form factors and pocket portability. It is also easier to hold in the hand than the Galaxy Note 10+ with its 6.8-inch display, though the 4.6-inch screen, for all its portability, is smaller in hand than the 4.8-inch Galaxy S3 released in 2012.

The Galaxy Fold’s re-release is Samsung’s second chance at redemption, considering the flaws of the device when it was announced earlier this Spring. After Samsung released the device to tech reviewers, the company was contacted about problems with the Fold after just 48 hours. Reviewers complained of flickering screens, removing the polyimide film that they believed to be an optional screen protector, and dust and dirt particles in the Fold’s hinge.

Samsung investigated the claims and then subsequently recalled the device. After some time, the company finally spoke out about what happened. Samsung Electronics CEO D.J. Koh says that it “rushed” the Galaxy Fold to market to stay ahead of Shenzhen-based manufacturer and former Android OEM Huawei, who has a measure of Samsung and Apple envy in the mobile space. Koh says that all the “kinks” with the device are ironed out. Let’s hope that this second attempt is better than the first one.

The Galaxy Fold costs a staggering $1,980 USD to own. According to Samsung’s own website, the Galaxy Fold comes in 4G LTE and 5G variants. It lacks the S Pen stylus currently, though that seems to be the next step for the foldable Galaxy when it launches next year. To combat it, Korean Android rival LG has already patented a stylus-equipped foldable smartphone.