The Samsung Galaxy Fold has officially launched in Korea and is available on September 6 for consumers.

While it’s not yet available for US customers, it’ll be available in the coming weeks according to the company. It’ll also be launching soon in Germany, France, Singapore, and the UK, and will come in Cosmos Black and Space Silver.

Some countries will also get a 5G-ready option, though Samsung hasn’t yet confirmed which countries make the cut.

Samsung is going to be offering a “new service” along with the launch of the phone that it has dubbed Galaxy Fold Premier Service.

Based on the description, this is a type of support service. If consumers have questions about their phone, the new service will connect them directly with a support specialist.

Samsung says these experts are there to provide tailored guidance. Access will also apparently be there any time and any day. Essentially it seems to be a lot like what Google offers with its Pixel phones; A 24/7 support that allows you to chat or call experts to help you with device queries.

In addition to regular questions, there’s a one-on-one onboarding session that Samsung is offering as part of the service. How long and how in depth the session would be likely depends on how savvy the customer already is with the phone.

Not everyone will need to utilize this type of help. But, it’s a nice gesture on Samsung’s part given there are a few things very different about this device compared to any other Android phone.

Samsung doesn’t mention an associated cost, but it does say that it comes with the Galaxy Fold, so presumably it’s included in the phone price.

A new kind of customer experience is on the way too

There’s a new type of customer experience on the way for consumers. According to Samsung this is due to show up for people who buy the Galaxy Fold later this month.

There’s no detail yet on what this new kind of customer experience is, but Samsung says it is “excited to share more about it” in the near future. This could be the onboarding process that Samsung mentions with the Premier service, or it could be something else entirely.

Either way it’s something that sounds like it’s exclusive to Galaxy Fold buyers. Samsung refers to it as “remarkable as the device itself,” so be sure to take advantage of it if you pick this phone up. 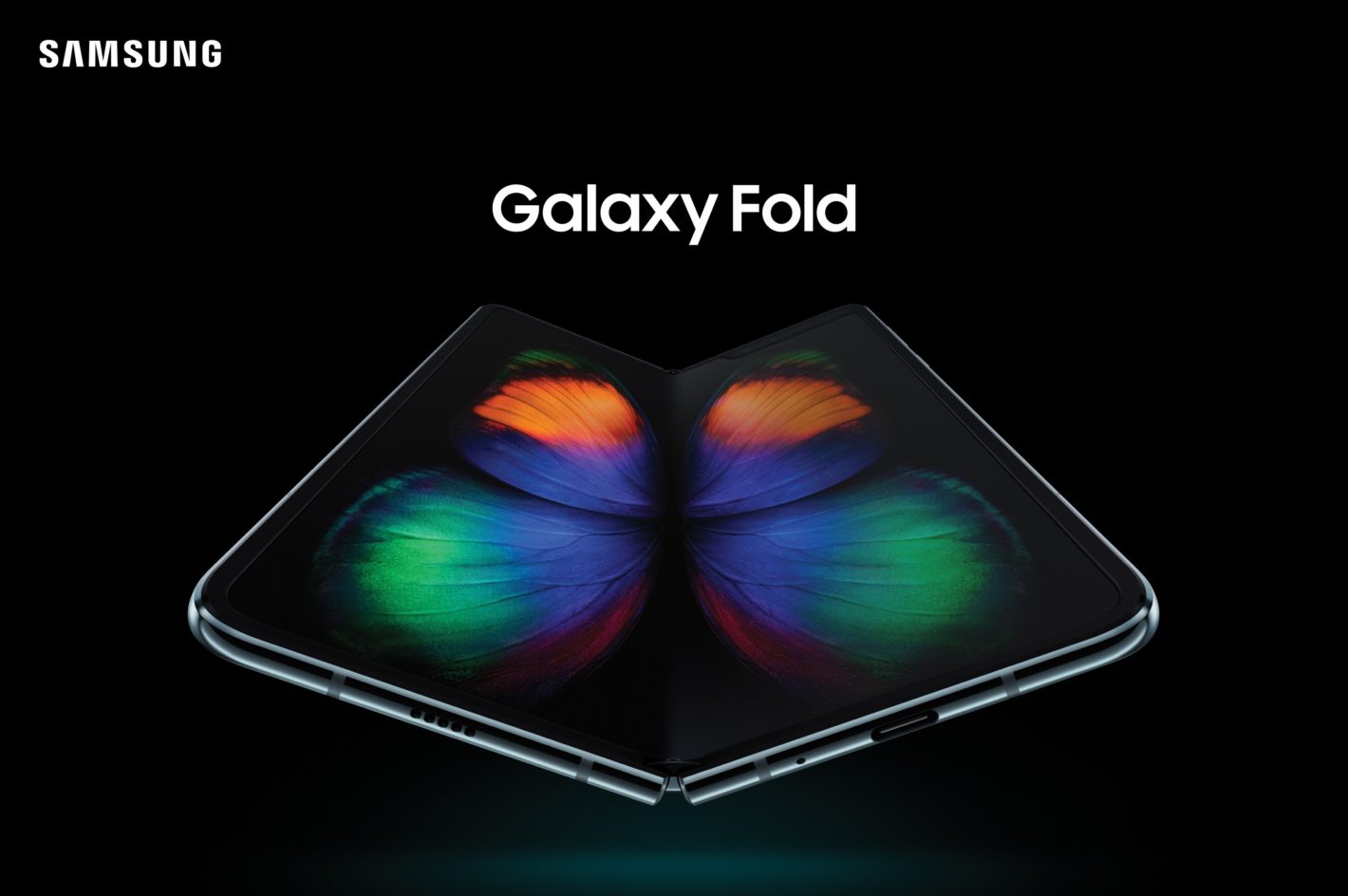 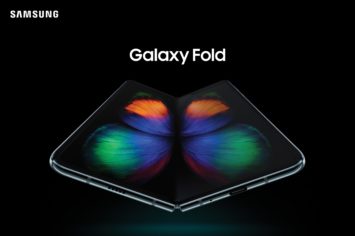