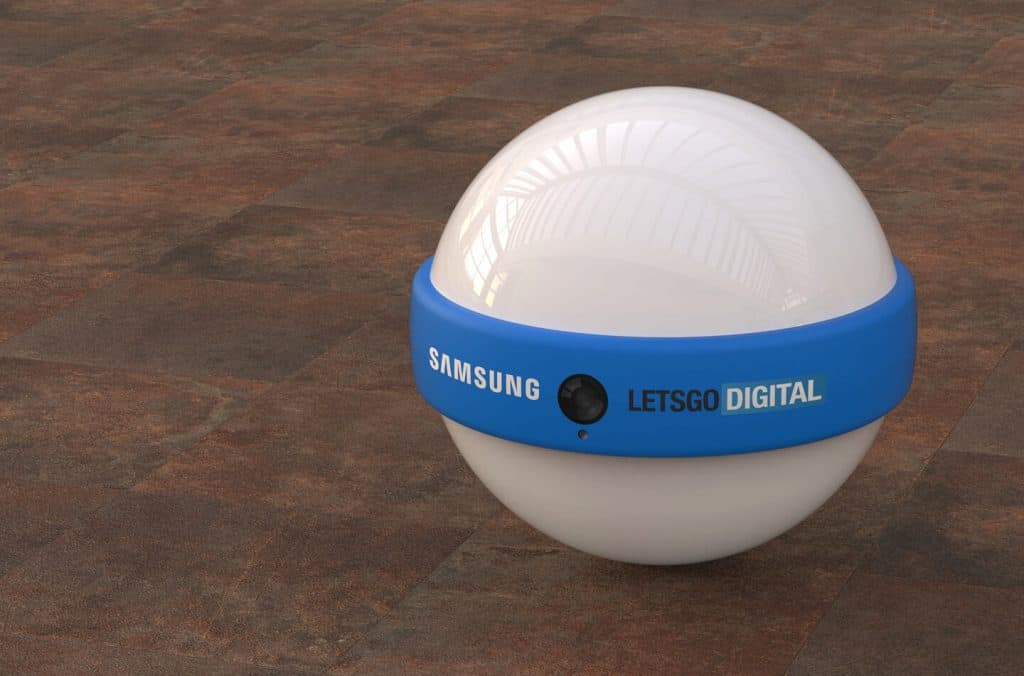 Samsung's Bixby-powered smart speaker, the Galaxy Home, is yet to see the daylight, despite being announced more than a year ago. The delay is understandable because the company's AI assistant Bixby is relatively new and needs a lot of fine-tuning. Bixby in its current form is nowhere near Amazon's Alexa or Google Assistant, or even Apple's Siri. In the meantime, Samsung seems to be working on one more smart speaker, with a completely different form factor.

According to a newly published patent, Samsung has a "robotic" smart speaker in the works. The AI device can move around on its own and can be equipped with a camera, display and a speaker. Samsung had filed the patent for this device with the United States Patent and Trademark Office (USPTO) in March this year. The patent, titled "Electronic device and method for operating same", was published and added to the World Intellectual Property Office (WIPO) database on September 19.

Can function as a smart home hub

Samsung's upcoming robotic smart speaker is a spherical ball surrounded by a ring. The ball, which will be made of scratch-resistant material, can rotate freely inside the ring, enabling the device to move around on its own. Whenever the device is summoned, it comes rolling towards the speaker. It will feature a camera module to see the surroundings, and an infrared sensor to calculate the distance of objects nearby. If the "ball" is obstructed by any object, it'll use its AI prowess to find a new clear path. To prevent the ball from rolling down unfavorably, Samsung will fit both the ball and the ring with magnets.

The camera module, which may consist of a single or multiple lenses along with an LED flash, can capture photos and videos as well, which can then be shared with an external device. For connectivity, the speaker comes with Bluetooth, Wi-Fi and LAN support. This means the speaker can also function as a smart home hub, allowing remote control of lights, security cameras, and other smart devices in the house. This device can also take calls and play music. The outer ring will house the speakers and the battery.

The patent document also mentions of an HDMI port, a USB port, a 3.5mm headphone jack, and a microSD slot. Furthermore, Samsung can also equip the device with a display and an in-display fingerprint scanner or an iris sensor.

It is not known as to when Samsung is planning this device for. The Korean giant has yet to launch the Galaxy Home, its first smart speaker. The speaker has already passed several deadlines but Samsung hasn't given up on it just yet. An official launch may not be too far away now. 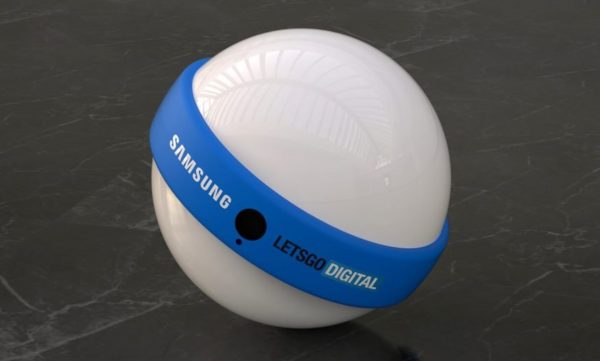