The next generation of Samsung’s flagship smartphones may let users measure everything from the moisture content of their skin to the amount of sugar, fat and other nutritional values in their food. A newly published patent application reveals that Samsung is mulling over equipping its upcoming smartphones with a spectrometer. A spectrometer can also tell your body fat percentage, or if your medicine is fake.

Samsung filed for this patent with the United States Patent and Trademark Office (USPTO) and the World Intellectual Property Office (WIPO) in March this year. Titled “Electronic device comprising plurality of light sources”, this utility patent was published on September 26, 2019.

The functionality of a mobile phone has greatly evolved over the last few years. From pro-grade cameras to health-related functions such as pedometer and heart rate sensors, smartphones offer them all. Samsung is now working on to add a new dimension to smartphones’ functionalities.

According to the patent documentation, Samsung may equip its upcoming smartphones with an infrared spectrometer. The sensor can determine the water content of your skin, body fat percentage and the nutritional value of food. In fact, this magical sensor, that sorts and measures masses of chemicals to determine the composition of an object, can dig dipper to tell you the exact quantity of individual nutrients in your food – like fat, protein, and carbohydrates. This will also give you an idea of how fresh a product is. An infrared spectrometer also helps you determine if a medicine is fake.

The patent also describes the possibility of integrating a spectrometer into a 3D camera, such as a face recognition camera. Samsung’s current crop of smartphones all lack 3D face recognition However, that may change in the future now that the company has removed the iris scanner as well. 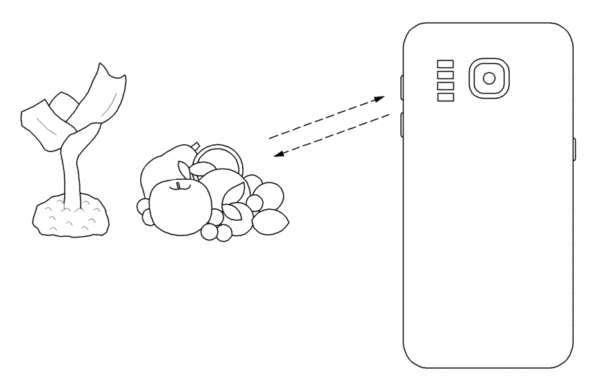 There’s no telling as to if and when Samsung would implement this next-gen tech into a product. If it is planned for an immediate future though, then the Galaxy S11 looks an ideal candidate. The smartphone is rumored to feature a big camera overhaul, so you can expect some new sensors on board. A 108-megapixel quad-camera setup with a 5x optical zoom lens is already expected on it. A spectrometer, or at least a 3D face recognition camera, will spice things up nicely for the upcoming Galaxy S flagship. The Samsung Galaxy S11 should release in the latter half of the first quarter of 2020.