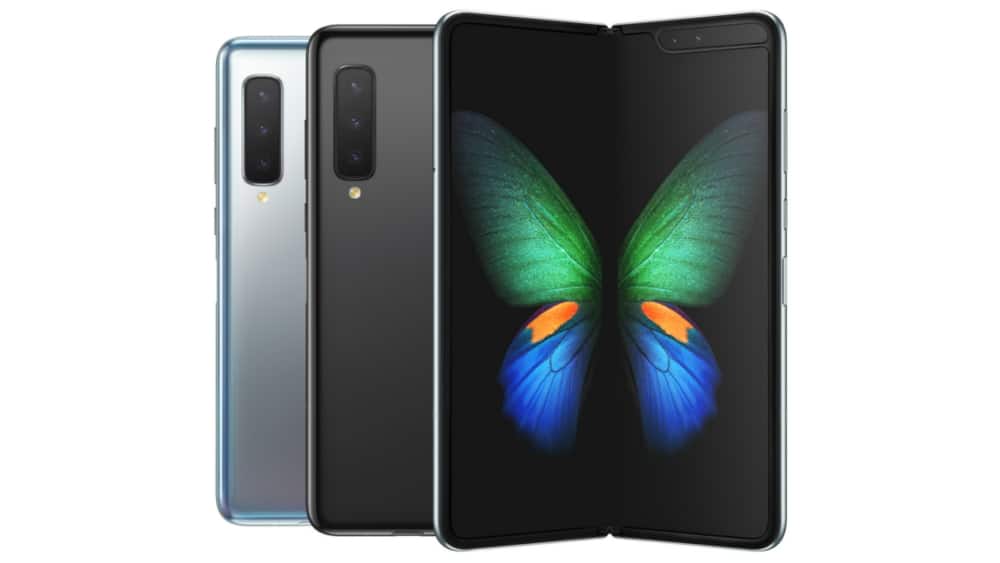 After a pretty long road, you'll finally be able to buy the Galaxy Fold this Friday, September 27 in-store.

The first foldable smartphone to go on sale in the US

It took some time, as this was supposed to go on sale back in late-April, but the first foldable smartphone to go on sale in the US is the Galaxy Fold.

Samsung engineered the Galaxy Fold with new materials and technologies, which explains why the device still costs as much as it does. It has all of the functionality of a smartphone and a tablet, and it still fits in your pocket.

Galaxy Fold is going to allow you to seamlessly go from a smaller screen to a larger one, without having to wait for apps to switch.

With the Galaxy Fold, Samsung also created an entirely new customer service experience. Which makes sense, when you're paying $1,980 plus tax on a phone.

That new service is called Galaxy Fold Premier Service. And it gives anyone who purchased a Galaxy Fold, access to Samsung experts who can provide tailored guidance and support any time, any day. There is also a dedicated phone number for this customer service, and there is also video chat available. If that doesn't work, you can also schedule an appointment in person.

The specialist can also walk Galaxy Fold owners through all of its accessories and the device itself. This includes the aramid fiber cover. You'll also be able to get help with caring for your Galaxy Fold. And as we saw in Samsung's own video last week, it is a pretty delicate piece of tech.

The Galaxy Fold won't be a cheap smartphone

From the day that the Galaxy Fold was announced in February, many have been criticizing the price of the device. But one has to remember that this device is full of all kinds of new tech. From new materials, to new software, and even two batteries. So it's definitely going to be expensive.

Even with all of the extra R&D Samsung had to do after it delayed the Galaxy Fold, it did keep it at the same price.

The Galaxy Fold will cost you $1,980 plus tax. Which is not a cheap smartphone. In fact, it is about the same price as buying two smartphones. But for early adopters it'll be worth it.