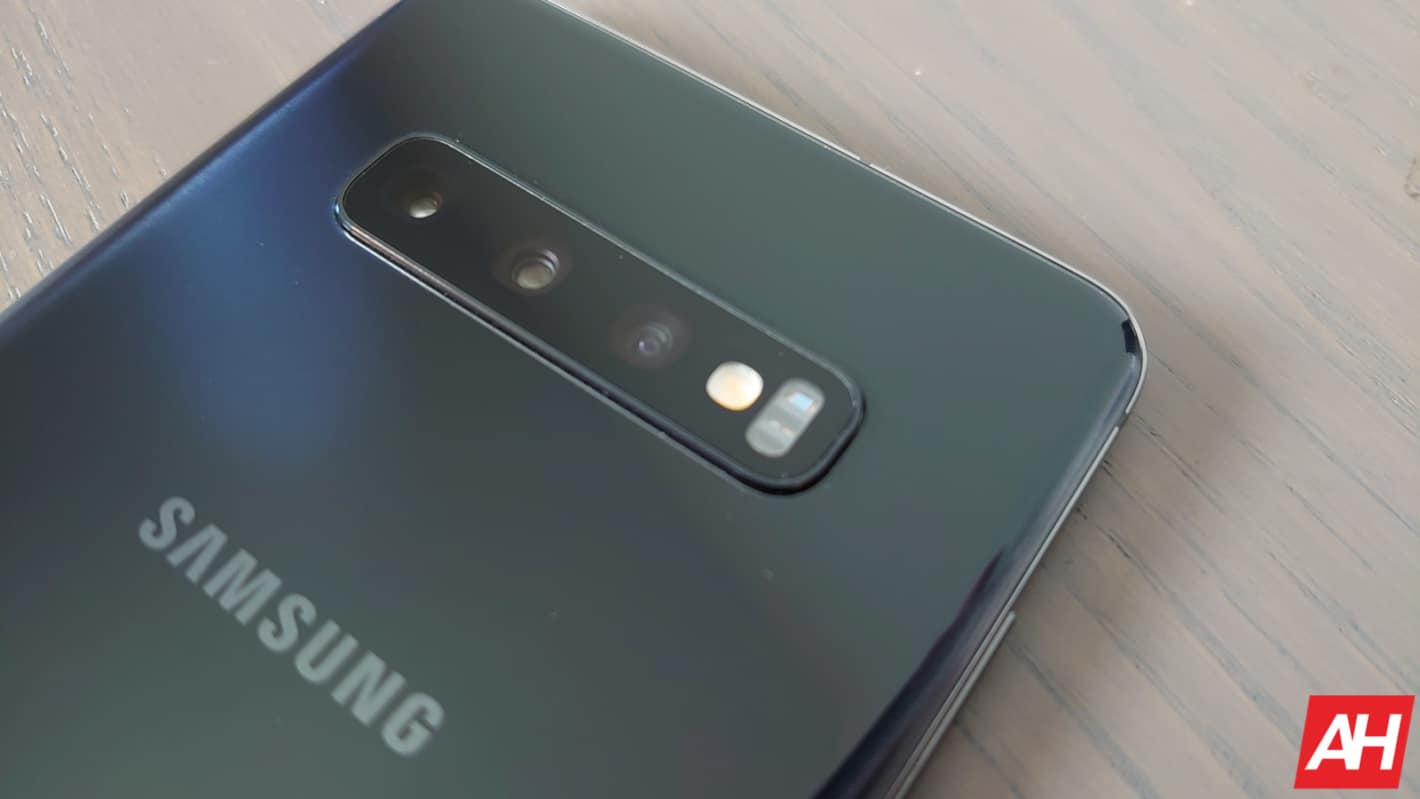 Samsung is rolling out a new update for its Galaxy S10 smartphones. The update, which began rolling out in European markets on September 23, introduces several Galaxy Note 10-exclusive features to the three S series flagships – the Galaxy S10e, S10, and the S10+, as well as the Galaxy S10 5G. New additions include Note 10 camera features, DeX for PC support, and Link to Windows integration.

Other camera enhancements include Live Focus video recording and AR Doodle support. The former lets users apply bokeh effects to videos recorded, while the latter adds some fun elements. The feature allows users to draw something on an object or person in the frame, and the phone will track that object or person throughout the video.

The new update also adds support for DeX for PC. “Once users download the app from SamsungDeX.com, they’ll be able to launch Samsung DeX on their PC or Mac simply by connecting their Galaxy S10 to their computer via USB cable,” Samsung said in a statement. The Link to Windows feature is also a part of the latest update. With this addition, Galaxy S10 users will be able to wirelessly connect their phone to their Windows 10 PC and view its contents.

The latest software update for the Galaxy S10 trio is now rolling over the air (OTA) in Switzerland, Germany, and a few other countries. The update, which also carries the September 2019 security patch, bumps the firmware version of the Galaxy S10e, S10, and the S10+ to G970FXXU3ASIG, G973FXXU3ASIG, and G975FXXU3ASIG respectively. The firmware version may vary slightly according to region and carrier, though.

Note that OTA updates are released in stages and may take some time before they reach every Galaxy S10 unit. You should get a notification once the update becomes available for your device. You can also manually trigger the update by going to the Software update section of the Settings app on your phone.