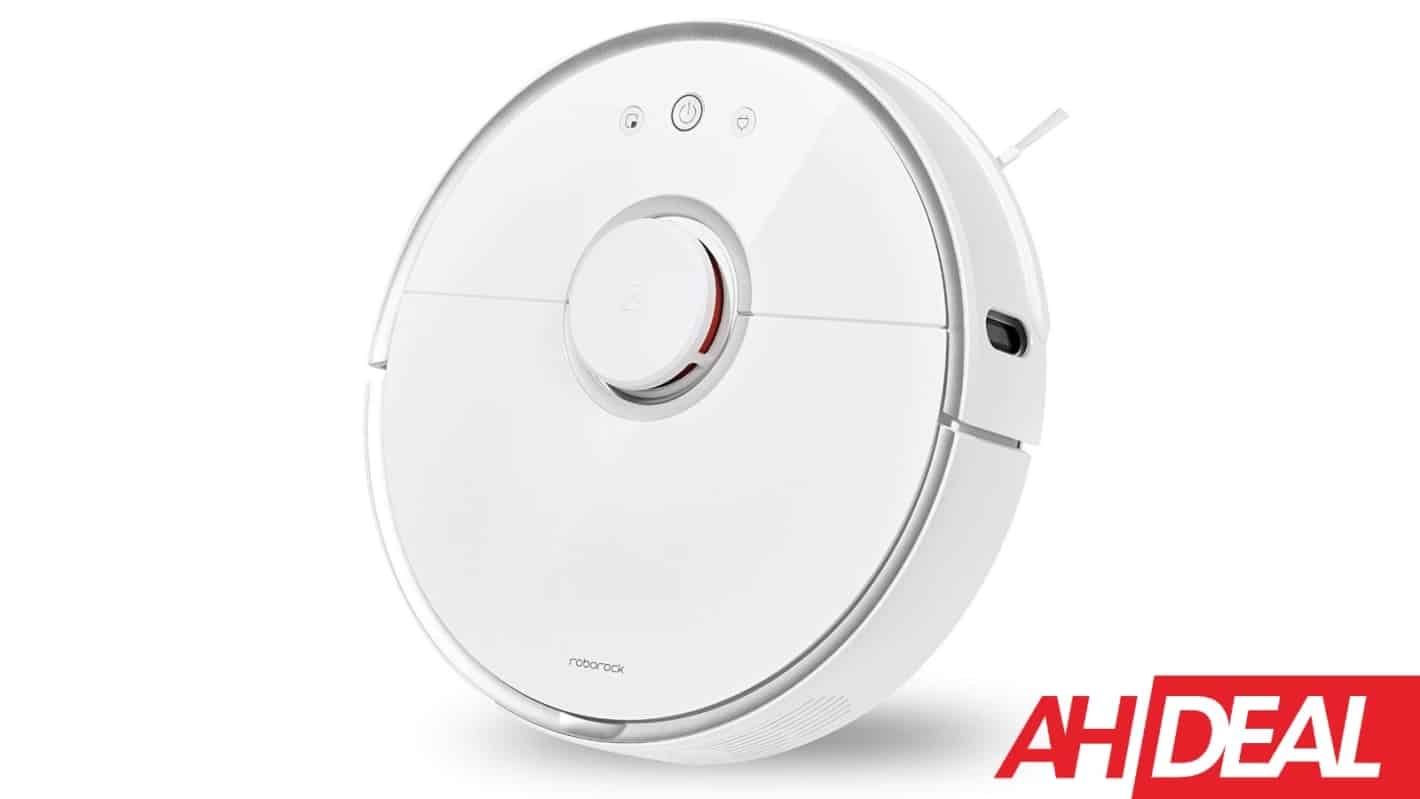 Amazon has dropped the price of the Roborock S5 to just $499.

That is good for $100 off of the regular price of this robot vacuum and makes it a really good time to pick one up.

The Roborock S5 has been heralded as the best robot vacuum on the market – that was until the Roborock S6 came out a little while ago. And for under $500, you really can't get anything better.

This robot vacuum is really good for a few reasons. Unlike other robot vacuums, the S5 uses lasers on top of the robot vacuum, which are used to see where walls, furniture and other obstacles are. It also uses it to map out your home. This tells the S5 where it needs to vacuum. And it's why the S5 does not vacuum in a random pattern like some cheaper robot vacuums. But instead goes back and forth until it has cleaned the entire home.

Additionally, it has some really good suction, allowing you to never have to worry about it leaving dirt, dust or pet hair behind. It has 2000Pa suction, which is more than just about any other vacuum out there.

Roborock has four settings for suction: Quiet, Balanced, Turbo and Max, so depending on how tall your carpet is, or how dirty it is, the S5 can keep your home nice and clean. And it's especially great for those that have pets.

Roborock is also compatible with the Mi Home app. Allowing you to control it from your smartphone, adjust settings and much more. It also allows you to control it with your voice. That's thanks to Amazon Alexa and Google Assistant being built-in as well.