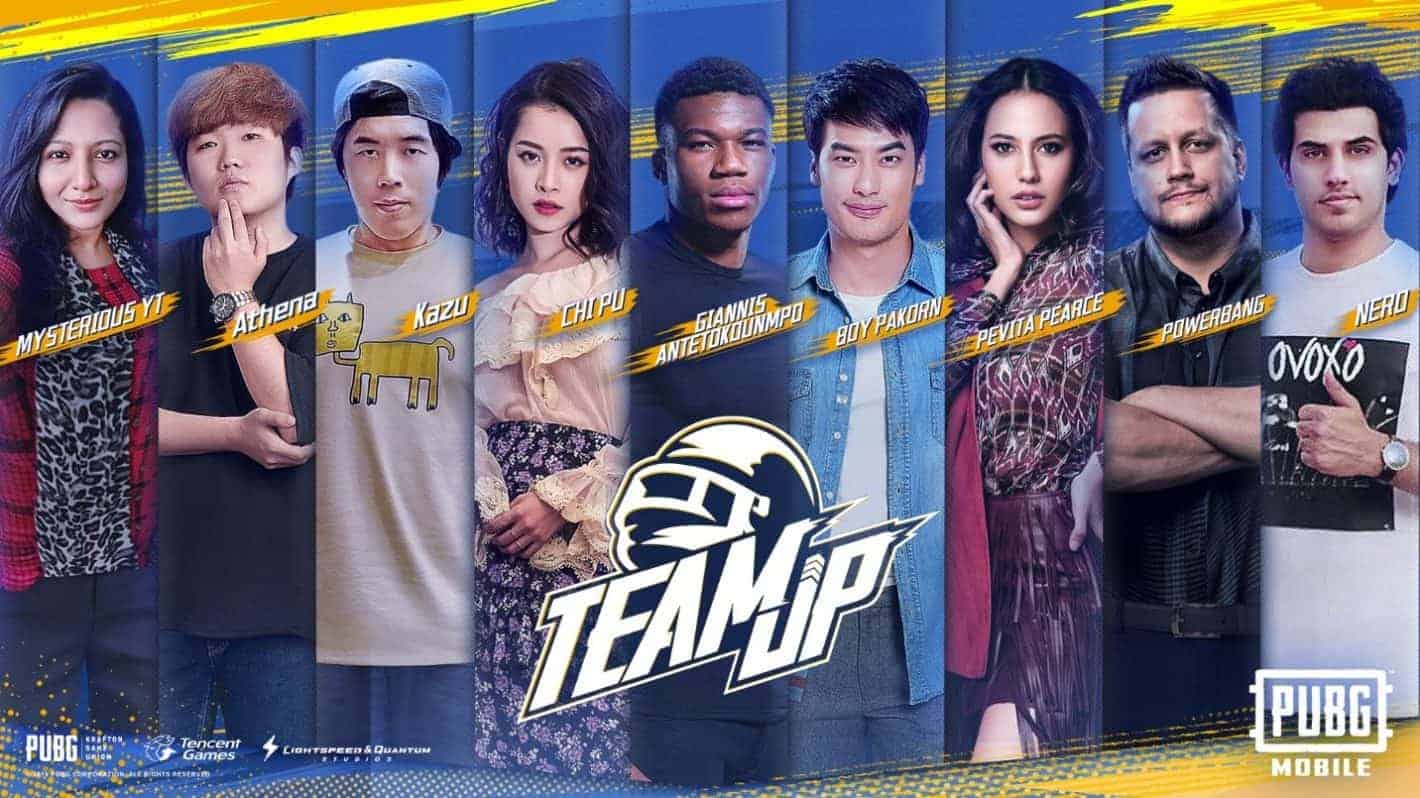 According to Tencent, the game's publisher, this will be the biggest mobile Esports tournament ever. That shouldn't sound too surprising, given PUBG MOBILE's popularity.

The tournament isn't too far off as it takes place on November 29 in Malaysia. That puts the tournament at a little over two months away. Meanwhile qualifiers are happening now and will continue through October.

This will give players that are attending some additional time to practice and prepare. And they will probably be doing just that with how much money is on the line.

Tencent says in its press release that there is more than $2.5 million at stake, but it doesn't mention specifically how much the prize pool is beyond that amount.

Worth noting is that "more than $2.5 million" refers to the total prize pool from the entire Club Open tournament, not just for the Fall Split Finals. For example, the winning team from the Spring Split Finals took home $180,000 of that larger prize pool.

Prelim matches will begin the week before

While the Fall Split Finals will be the main event, there will also be preliminary matches taking place.

These will also be held in Malaysia, specifically Kuala Lumpur, and will happen the week prior to the finals matches on November 23. Both the preliminaries and the finals will be livestreamed. This is so those who can't physically attend will still be able to watch all the action.

As for times, there are none actually listed yet. The livestream will however be viewable on the official PUBG MOBILE Esports YouTube channel. So if you're planning to watch, keep an eye on it as this is where everything will be available.

The finals will be held from November 29 until December 1, making this a three-day affair. It will also incorporate both semi-pro and pro teams, each competing against their respective opponents.

The Fall Split Finals promises to be a rather popular event that will garner loads of attention for PUBG MOBILE and mobile Esports in general. Livestreams for the Spring Split Finals ended up with 247 million views and 27.4 million watch hours.

It's likely then, that the Fall Split Finals will end up with even higher numbers in this regard as it's going to be the end of the Club Open tournament this year.