Skip to content
Advertisement
Trusted By Millions
Independent, Expert Android News You Can Trust, Since 2010
Publishing More Android Than Anyone Else
0
Today
164
This Week
805
This Month
6737
This Year
124258
All Time
Advertisement 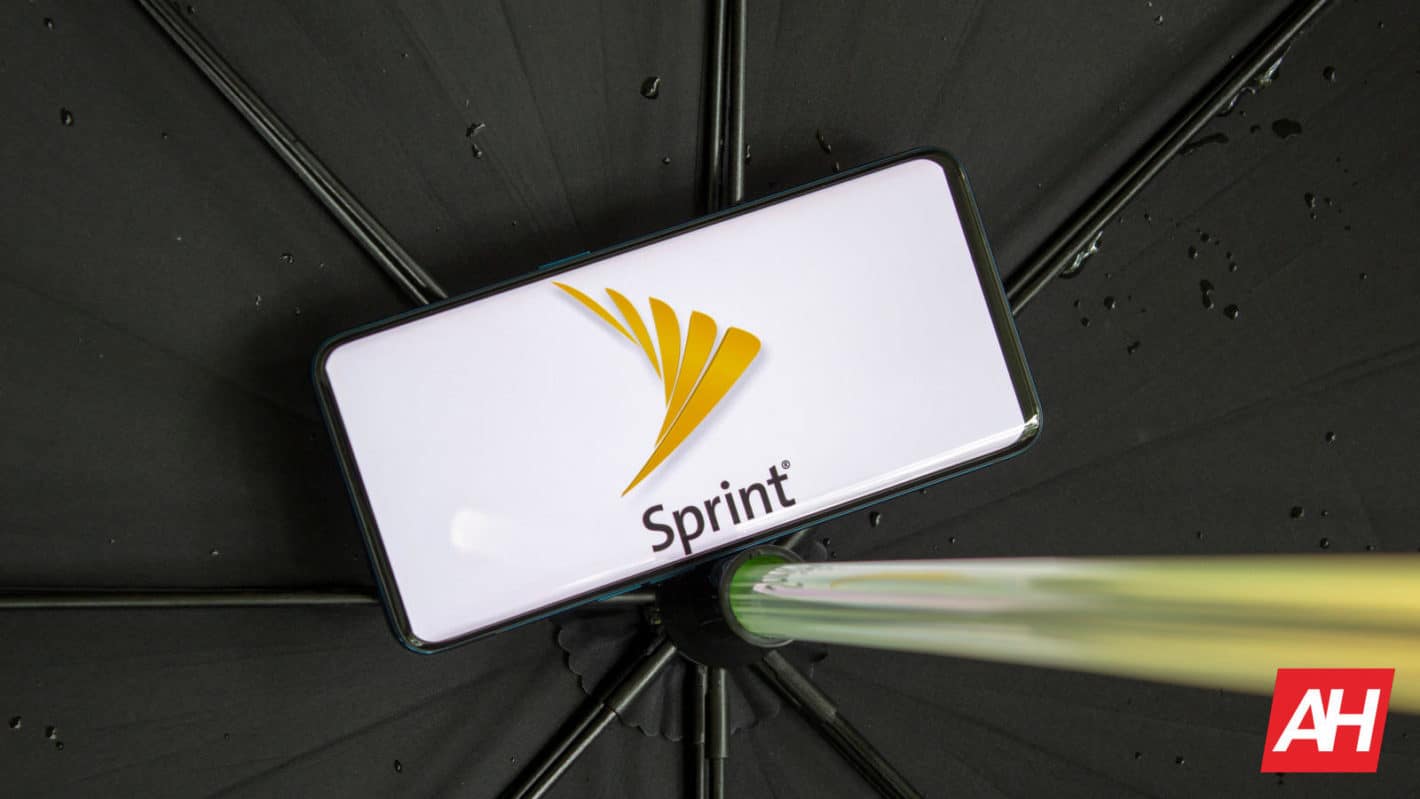 Curiosity Lab at Peachtree Corners, a “testbed” that’s essentially a miniature smart city with a network backend powered by Sprint 5G, officially opens today. It’s a regular tech wonderland, designed for one purpose and one purpose only; to simultaneously put to the test Sprint’s real-world, user-facing 5G network, and all of the partner equipment hooked up to it.

The hotbed of Internet of Things and networking tech includes a test track for autonomous vehicles, among other key features, and is up and running as of this writing.

Visitors can, among other marvels, be whisked around by an autonomous passenger shuttled called “Olli”, interact with a cloud-based gestalt AI made for customer service, and watch SoftBank’s autonomous cleaning bot, Little, keep the place up to standard.

A smaller version of this IoT wonderland will also be shown off at Atlanta’s Smart City Expo, where visitors can also see Sprint IoT execs Ivo Rook and and Patricia Watkins take the stage to talk about how the company’s tech will integrate into futuristic urban and transport solutions.

The purpose of Curiosity Labs at Peachtree Corners is to figure out how to efficiently network tons of futuristic IoT services together across a single network, with scalability considerations thrown in the mix.

There are a wide range of partners implementing different functions in the small, 5G-powered smart city testing ground, with a focus on emulating how a real smart city might function. Reef Kitchens, Autodyne, Valqari, Kia, Georgia Power and more are all on board to apply crazy amounts of stress to the network, all while allowing normal people to waltz in and try things out.

While not all visitors and employees will be rocking 5G-compatible Sprint equipment, handset or otherwise, those that are will add to the stress on the network, and that’s exactly what’s intended. Sprint and its IoT partners want to stress this network and its implements and attached equipment in a way that will simulate scaling up to a real-world operation.

In doing so, they’ll be able to figure out any potential issues born of scaling and network stress, while also watching bugs pop up in a low-risk situation and solving them then and there rather than having them come up during mission-critical 5G operations.

Sprint’s True Mobile 5G is obviously the star of the show, and provides the network backend for the whole affair. It’s been live in a number of markets for a while now, and has seen massive expansion in the Atlanta market in anticipation of this grand opening.

True Mobile 5G is able to provide access-point speeds well into the gigabits per second, bringing it in line with the official definition of mobile 5G as it currently stands.

When powering a multitude of devices at once, even with multiple access points, this raw speed becomes very important in overcoming the standard set by LTE coverage. According to Ookla’s Speedtest app, many Sprint customers in compatible markets are seeing real-world download speeds in the 200 to 300 megabits per second range.

It may not sound like much on paper, but it’s more than enough to power futuristic experiences like streaming VR, fully autonomous cars, and the like.