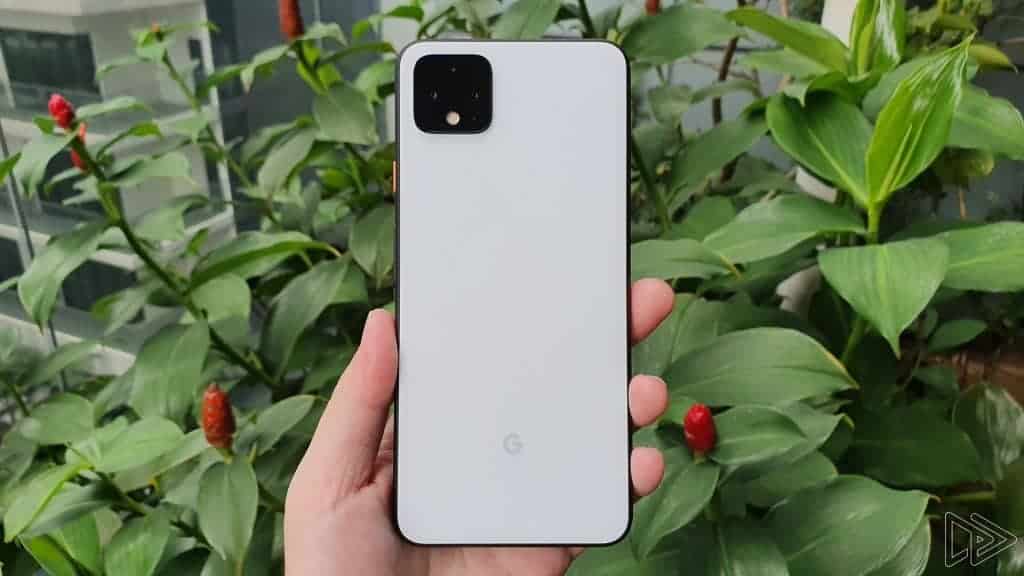 Google will announce its Pixel 4 smartphone series on October 15. That much had been confirmed by the company, and we've already seen a ton of leaks. The Pixel 4 and Pixel 4 XL appeared in various renders, real-life images, and even their spec sheets leaked. Well, some new info just popped up, in form of images. The white Pixel 4 XL variant surfaced on a website called "Nextrift". There are quite a few hands-on images with the phone, revealing basically everything in terms of the phone's build.

In addition to that, the source also shared some camera samples taken with the phone. We'll include all of those images below. If you'd like to see the Pixel 4 XL comparison with the likes of the Galaxy S10+, the source did shoot some images side-by-side as well. For that, visit the source link.

"Clearly White" model should be called "Panda" instead

Now, the variant of the phone that is pictured here will allegedly be called "Clearly White". Many people are referring to this variant as the "Panda" Pixel 4 XL, though.

There a good reason for that, the phone combines black and white colors. The front side of the device is black, as are its sides, and its camera setup on the back. The rest of the back, though, is white-colored.

You can clearly see that the phone's "forehead" will be thicker than its "chin". There is a good reason for that, as Google will include plenty of sensors up there.

The Pixel 4 and Pixel 4 XL are expected to offer advanced facial scanning, and some advanced air gestures. All that thanks to Google's Project Soli.

The device will include three cameras on the back, below which you'll get an LED flash. Google's logo is also visible on the back, though it's not flashy at all.

The power / lock key is orange-colored on this phone, and it is placed on the right. That is also where the volume up and down buttons will sit.

A 3.5mm headphone jack will not be included here, while the phone's rear camera setup will protrude. All of that is clearly visible in the images down below.

The Google Pixel 4 will actually look the same as this device, but it will be smaller. Both Pixel 4 devices will ship with Android 10, and are said to offer a 90Hz refresh rate display. That is actually confirmed by one of the images down below.

The Snapdragon 855 will fuel the two phones, most probably, while the main camera on the back will include a 12.2-megapixel sensor. The two devices will be made out of metal and glass, and are expected to be amongst the best camera smartphones out there.

All the available "Panda" Pixel 4 XL hands-on images are included below, and so are the Pixe 4 XL camera samples. Do note that those camera samples have been compressed, though.