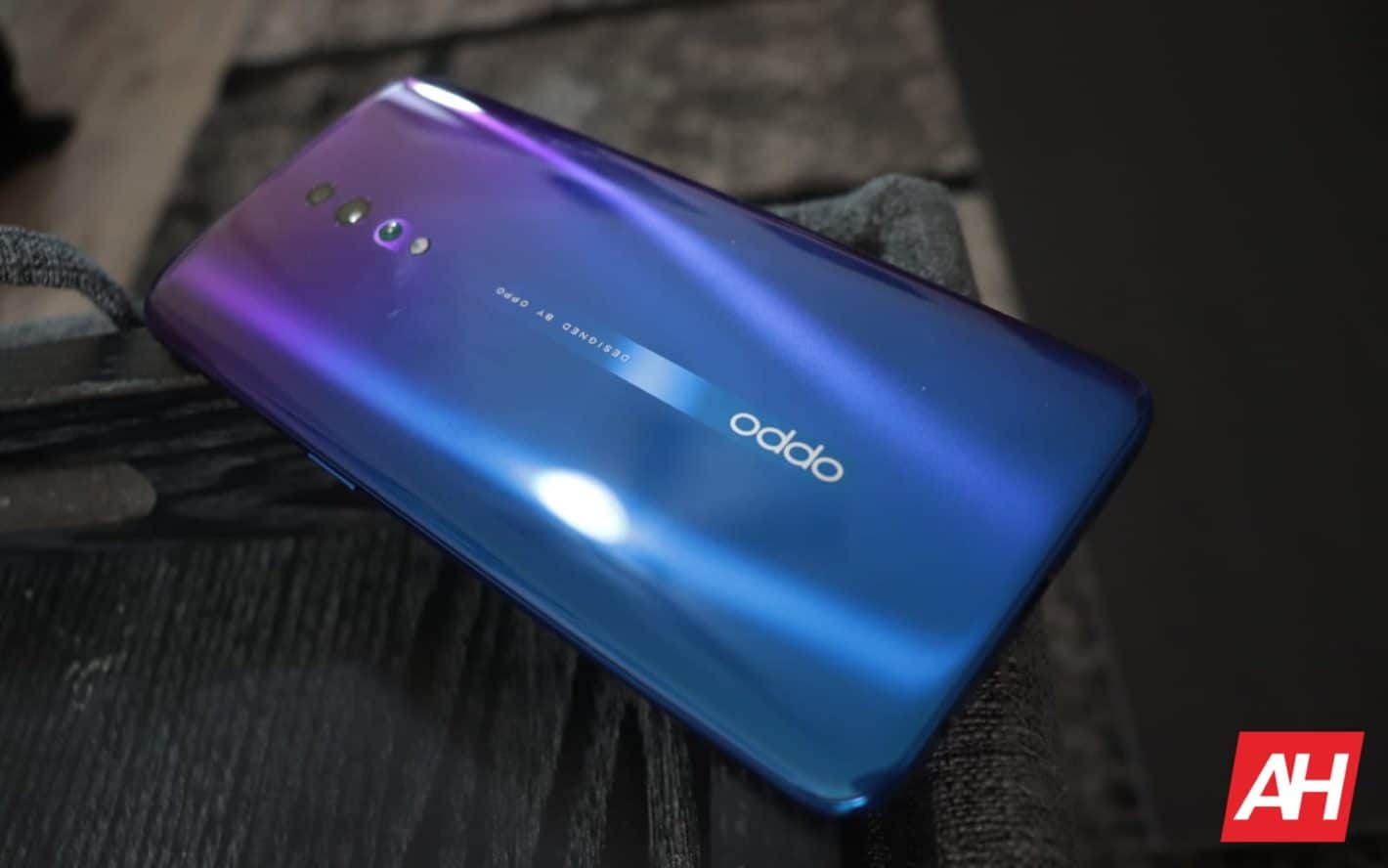 OPPO had already confirmed that its Reno Ace flagship will become official on October 10. The phone will actually launch in both China and London on that date.

The Reno Ace may be the most interesting smartphone that will arrive that day, but won't be the only one. The OPPO Reno 2 series of phones is actually launching on that day (global launch), so we'll see more than one phone.

The OPPO Reno 2 and Reno Ace seem to be confirmed thus far, but it remains to be seen if we'll see any other device. OPPO had also confirmed that the Reno Ace will ship with 65W charging, the fastest wired charging available.

This charging will be able to recharge a 4,000mAh battery in only half an hour. We're talking about a full charge, from 0 to 100-percent.

Having said that, the Reno Ace's specifications now surfaced. The phone got certified by TENAA (China's equivalent to the FCC), and thus we get to take a look at its specs.

This listing confirms that the device will feature a 6.5-inch fullHD+ (2400 x 1080) AMOLED display. The Snapdragon 855 Plus processor is also confirmed, Qualcomm's most powerful chip.

THe device will include 12GB of RAM, though an 8GB RAM model may become available as well. The 12GB RAM variant of the phone will ship with 256GB of storage, and we still don't know if it will be expandable.

A 3.5mm audio jack will be included on the phone as well. This listing also confirms 65W charging, and it claims that the phone will feature two 1,950mAh batteries. That essentially means that we'll get a 3,900mAh battery on the inside.

48, 13, 8, and 2-megapixel cameras will sit on the back of the OPPO Reno Ace. A single 16-megapixel camera will be included on the phone's front side (pop-up camera, most likely).

The phone will measure 161 x 75.7 x 8.7mm, and weigh around 200 grams. A Type-C port will be included on the bottom of the phone, while Android 9 Pie will come pre-installed along with OPPO's Android skin.

The OPPO Reno Ace is actually expected to resemble the OPPO Reno 2. The Reno 2 already launched in China, and it comes with a sharkfin pop-up camera, and extremely thin bezels.

The OPPO Reno Ace will be made out of metal and glass, and will most likely pick up the Reno 2's design. The phone may include a curved display on the front, unlike the Reno 2, but we'll see.