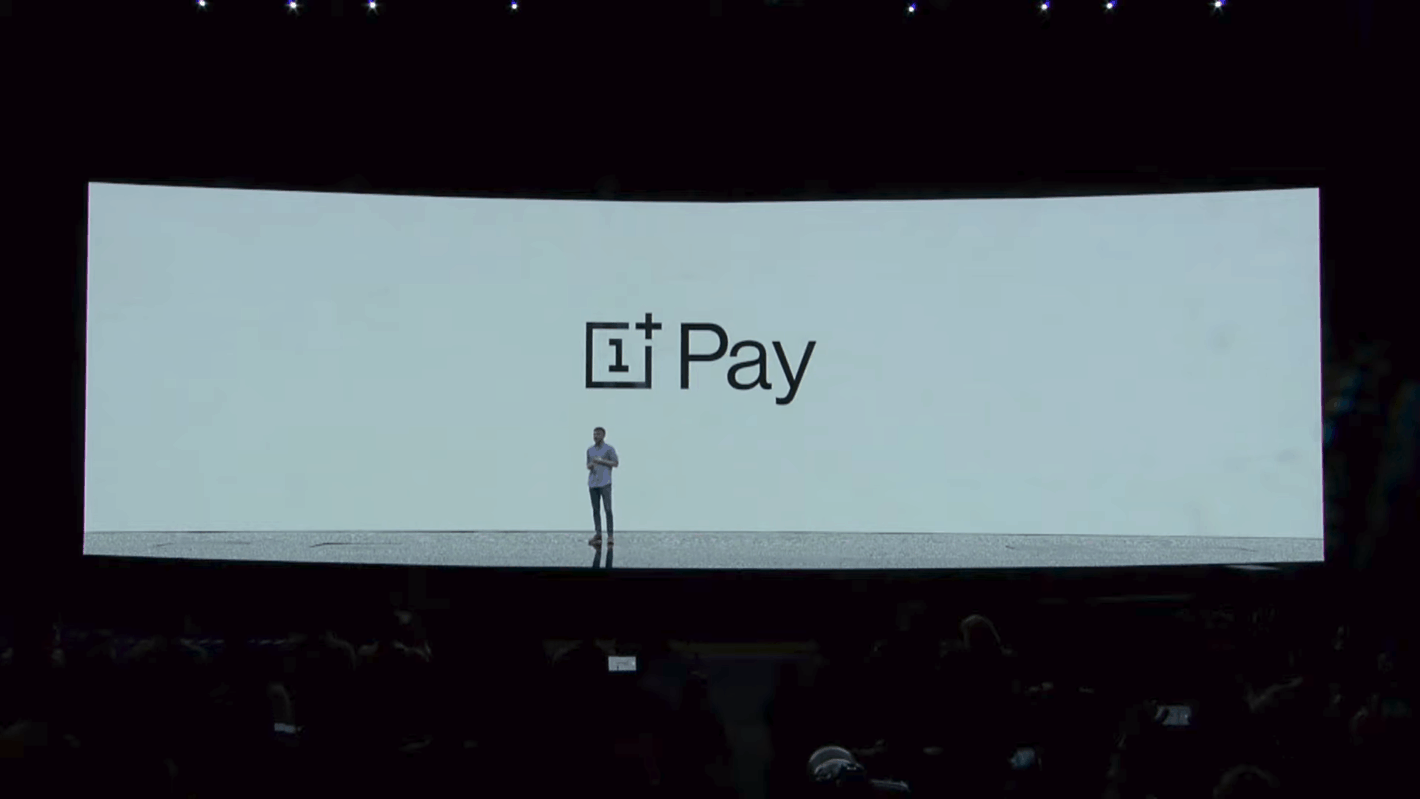 OnePlus had hosted a press event yesterday, in both India and the US. The event in India was a lot longer, as the company had much more to say. The US event was focused on the OnePlus 7T, and was straight to the point. In India, however, the company not only announced the OnePlus 7T, but its first smart TV, and OnePlus Pay, amongst other things.

OnePlus Pay got announced, kind of

Having said that, OnePlus did not really fully announce OnePlus Pay, per se. The company simply confirmed that OnePlus Pay is coming next year, but did not share any additional info. Considering this announcement only came during the Indian press event, it may roll out to that country first.

OnePlus Pay will, quite probably, make its way to a number of other regions, though. Many would say that such a service is not really necessary next to Google Pay, but there you have it. If you think that OnePlus Pay is a good idea, you're in luck, as OnePlus will put its very own spin mobile payments.

It will be interesting to see whether the company will mention OnePlus Pay during its October 10 event. The October 10 press conference will take place in London.

OnePlus may mention OnePlus Pay during Europe event next month

On top of that, OnePlus may announce OnePlus Pay as well, at least mention it in some form. That will happen only if OnePlus aims to offer the service in Europe, though.

Whatever the case may be, OnePlus is looking to throw its very own mobile payment service in the right. It will compete with the likes of Google, Apple, and Samsung, first and foremost.

In addition to announcing the OnePlus 7T and mentioning Google Pay, OnePlus also announced OnePlus TV in India. The company introduced two variants of its TV, and India will be the first country to get it. The OnePlus TV is based on Android TV, but it comes with OnePlus' very own skin, of course.

OnePlus Care was also announced for the Indian market, while the company announced a new color for Bullets Wireless 2 as well. That event was filled with announcements, as you can see, though most of them are India-related, at least for now.

The OnePlus 7T is a very compelling smartphone which managed to surprise some people with its price tag. Many people argued that it's a considerable improvement over the OnePlus 7, and… well, it does bring some OnePlus 7 Pro features that beat the OnePlus 7 in every way.

The OnePlus 7T adopts a triple camera setup on the back this time around, and a 90Hz display. On top of that, it is fueled by the Snapdragon 855 Plus processor, and packs in 8GB of RAM. The company also included UFS 3.0 storage into the device, and pre-installed Android 10. The OnePlus 7T's pricing starts at $599 in the US.