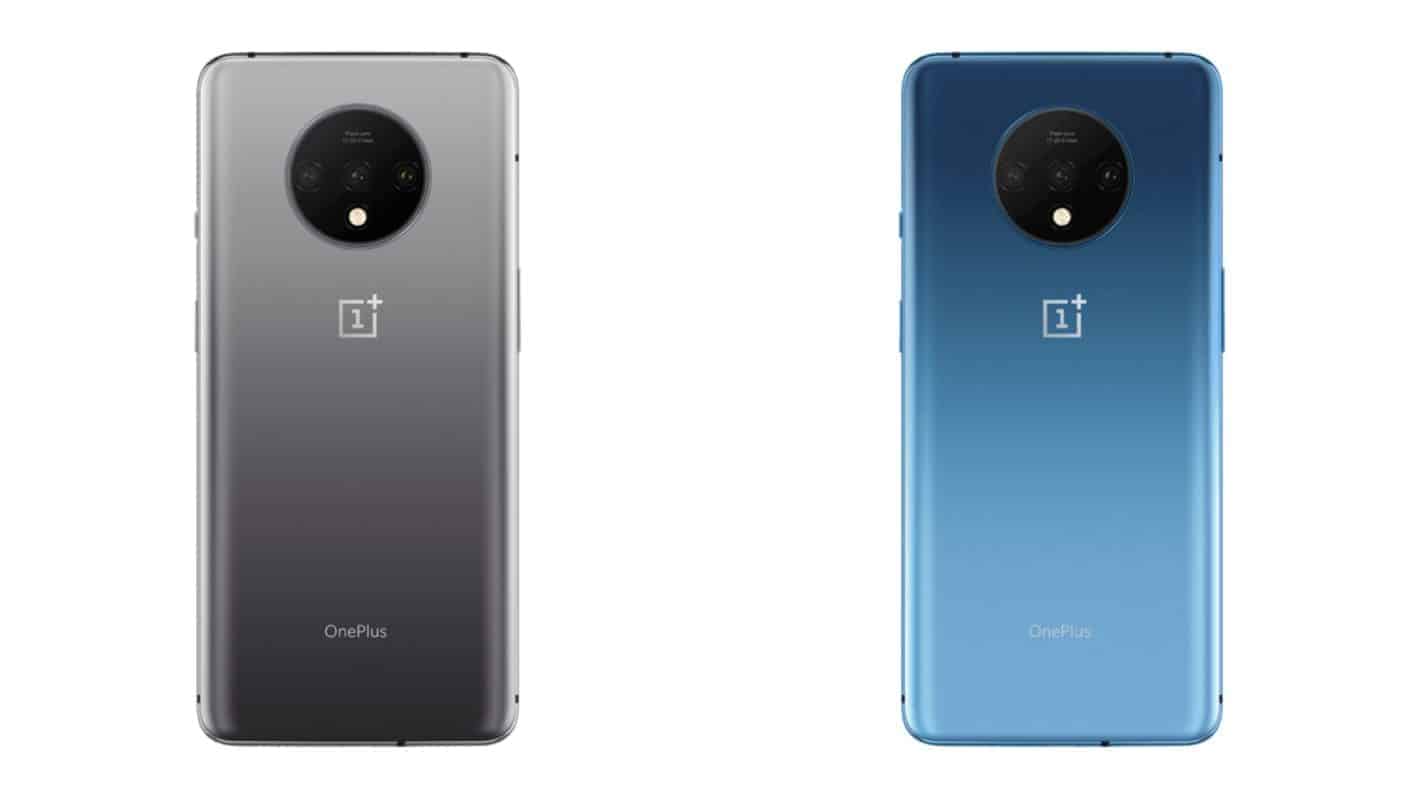 OnePlus had introduced the OnePlus 7T during its India and US press events. We've already covered the main announcement for the phone, and are here to check out the OnePlus 7T specifications.

The OnePlus 7T specifications have improved compared to the OnePlus 7, quite a bit. It actually brings the phone much closer to the OnePlus 7 Pro, they're almost on the equal playing field in terms of specs.

The OnePlus 7T offers specification improvements in a number of areas

The OnePlus 7T brings improvements in the display, battery, charging, SoC, and camera departments. The design did not change all that much, at least on the front.

The OnePlus 7T sports a flat display. That display also comes with a smaller waterdrop display notch, but only barely. The display also has a 40ms touch response, and new animation optimizations.

This display comes with HDR10+ support for Amazon Prime, Netflix, and YouTube. The peak brightness of the OnePlus 7T's display is 1,000 nits, while a new Chromatic reading mode has been added as well. This mode will give you low saturated colors instead of monochrome, as "Reading Mode".

The phone includes 8GB of LPDDR4X RAM and either 128GB or 256GB of storage. We're looking at UFS 3.0 storage here, by the way. Choose your variant wisely, as storage expansion is not possible.

The Snapdragon 855 Plus SoC is OnePlus processor of choice here. This is the best Qualcomm has to offer at the moment.

A 3,800mAh battery sits inside the phone, and is not removable. The phone supports OnePlus' Warp Charge 30T charging technology. This fast charging tech offers 23% faster charging speeds than Warp Charge 30 that is included in the OnePlus 7 series of devices.

It has a triple camera setup on the back, like the OnePlus 7 Pro

This handset includes two SIM card slots, for nano SIM cards, by the way. Bluetooth 5.0 is also included in the package, and the device supports 4G LTE connectivity. This is not a 5G handset. A 5G model of the OnePlus 7T may arrive on October 10 during a European launch in London, we'll see.

Android 10 comes pre-installed on the device, along with OxygenOS 10. This is the very first phone to come out of the box with Android 10, claims OnePlus. The OnePlus 7T measures 161 x 74.4 x 8.1mm, and weighs 190 grams. The phone comes in Glacier Blue and Frosted Silver color options.