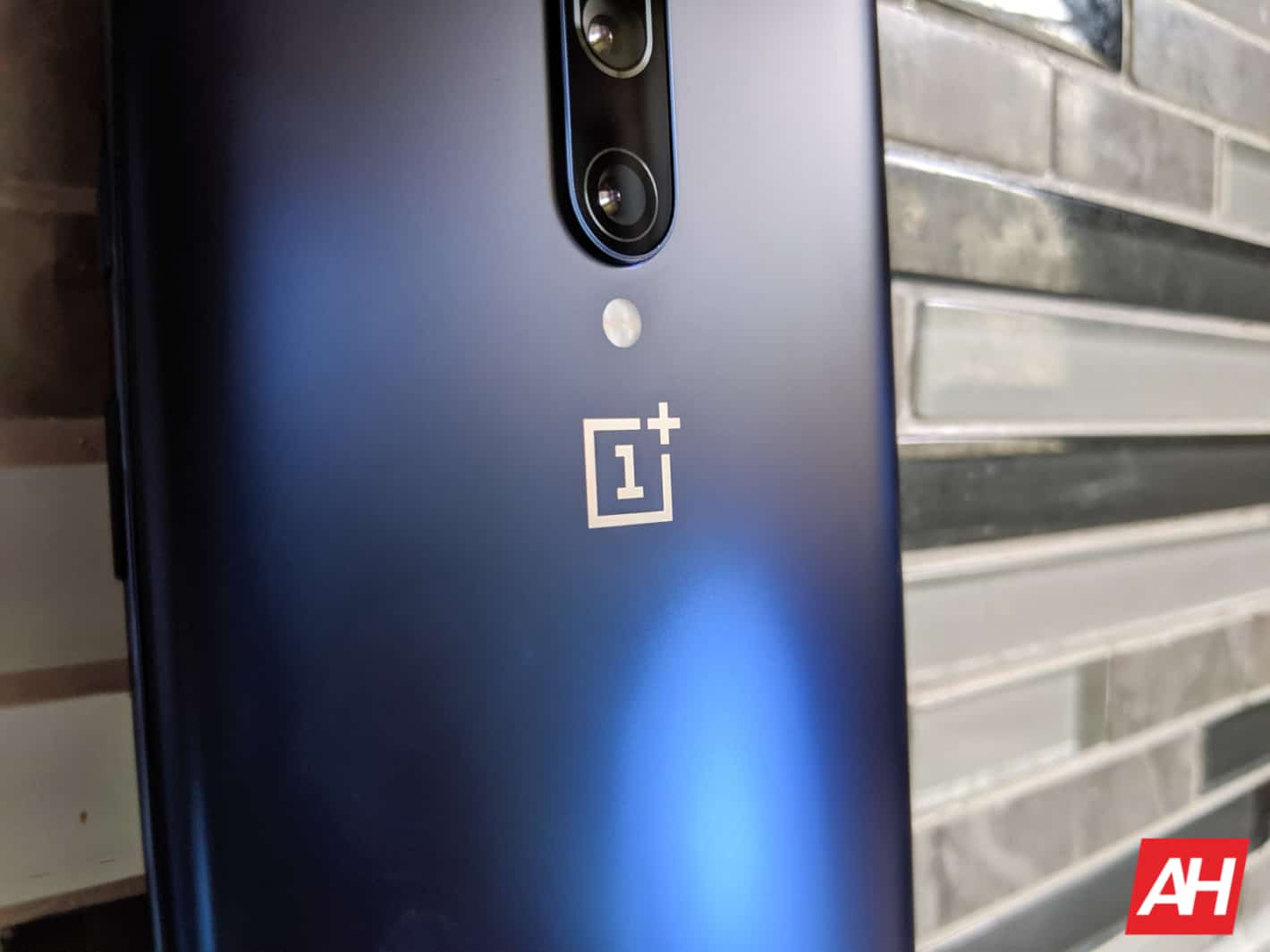 The OnePlus 7T and OnePlus 7T Pro will become official on September 26. The company already announced that, and several features of the new devices surfaced already. One of those features is the so-called "Warp Charge 30T".

As a reminder, the OnePlus 7 Pro offers Warp Charge 30, so the "T" letter suggested an improvement for the T series. That hunch was spot on, it seems, as some more info just surfaced.

He added that Warp Charge 30T will offer 23-percent faster charging speeds compared to its predecessor. This is valid even if you're using the device while it's charging.

Mr. Lau said that OnePlus wanted to refine Warp Charge 30T before releasing it. This is why it wasn't included in the OnePlus 7 Pro. He also added that OnePlus doesn't want to be first to release something just for the sake of it.

Wireless charging will not be included

OnePlus said a while back, several times, that it will consider adding wireless charging when the time comes. One of the company's execs said that wireless charging needs to be both faster, and heat up the device less in order for OnePlus to consider including it in its phones.

The OnePlus 7T will resemble the OnePlus 7 from the front, but it will offer a different-looking back side, with an extra camera. The OnePlus 7T Pro will look almost the same as the OnePlus 7 Pro, the difference will be visible thanks to a new color scheme.

Both phones will be fueled by the Snapdragon 855 Plus 64-bit octa-core processor. Both devices will also include a 90Hz display. In the OnePlus 7T's case, the display will be flat and offer fullHD+ resolution. The OnePlus 7T Pro, on the other hand, will ship with the same display as its predecessor, a QHD+ curved panel.

Android 10 will come pre-installed on both phones, along with Oxygen OS 10.0. Both phones will be made out of metal and glass. On top of that, they will offer the same camera setups, according to rumors.