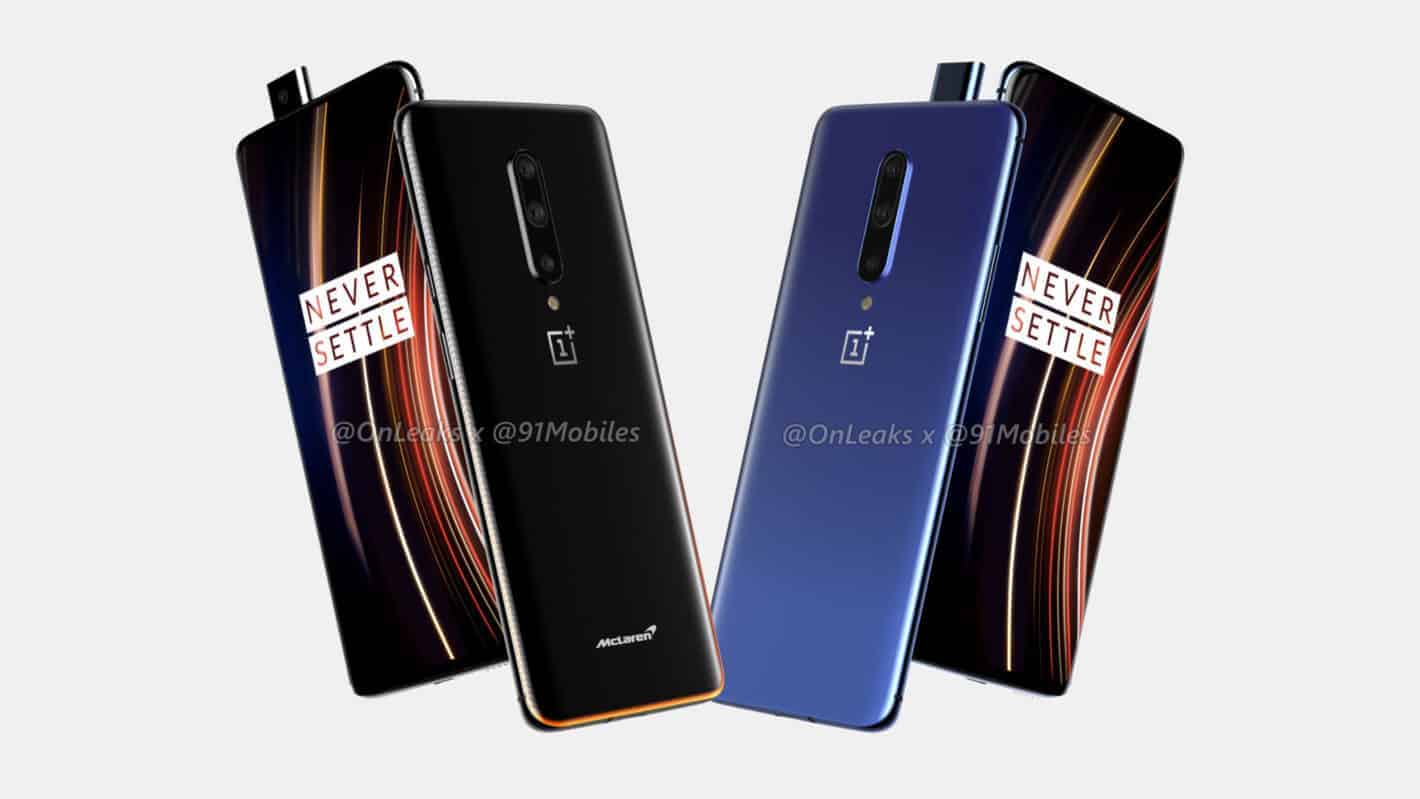 It seems like the OnePlus 7T and OnePlus 7T Pro will come with a new, anti-glare back panel. Max J., a well-known tipster, just published that information via his official Twitter account.

He said that the two phones will feature a new glass back panel which will reduce glare to a minimal. That is pretty much all the information that he shared at this point. Some other small design-related changes may be included, though, aside from the anti-glare back panel

The OnePlus 7T and OnePlus 7T Pro are expected to debut on September 26 in India. That will be the initial launch market for the two devices, while Europe and the US will follow soon after.

If a recent report is to be believed, the two phones will arrive in Europe in early October. The two phones are expected to go on sale on October 15, so they may launch a week before that.

Both of these phones surfaced already, as their CAD-based renders were shared. In addition to that, quite a few spec info got shared as well, so we know exactly what to expect. The OnePlus 7T will be a much more considerable improvement than the OnePlus 7T Pro, compared to their predecessors.

A 3,800mAh battery will also be a part of this package, while the phone will include three cameras on the back. This means that it will ship with one more camera than the OnePlus 7.

The phone will support 960FPS slow-motion video, just like the OnePlus 7T Pro. We're hoping that this feature will make its way to the OnePlus 7 and OnePlus 7 Pro, though.

The smaller OnePlus flagship will come in Frosted Silver and Haze Blue color variants. It will include 8GB of RAM and 128GB or 256GB of storage. The Snapdragon 855 Plus will fuel this phone, as will be the case with the OnePlus 7T Pro.

The OnePlus 7T Pro will look basically the same as its predecessor. Aside from the anti-glare back cover, there will be no changes in the design department. The phone will even keep the same display.

This phone will be fueled by the same processor as the OnePlus 7T, though it will have a slightly larger battery than its predecessor. A pop-up camera will still be included on the front, as expected.

Both of these phones will ship with Android 10 out of the box, with OxygenOS 10 on top of it. It remains to be seen if these two phones will debut Android 10 for OnePlus, or will the update arrive to the OnePlus 7 and OnePlus 7 Pro first.