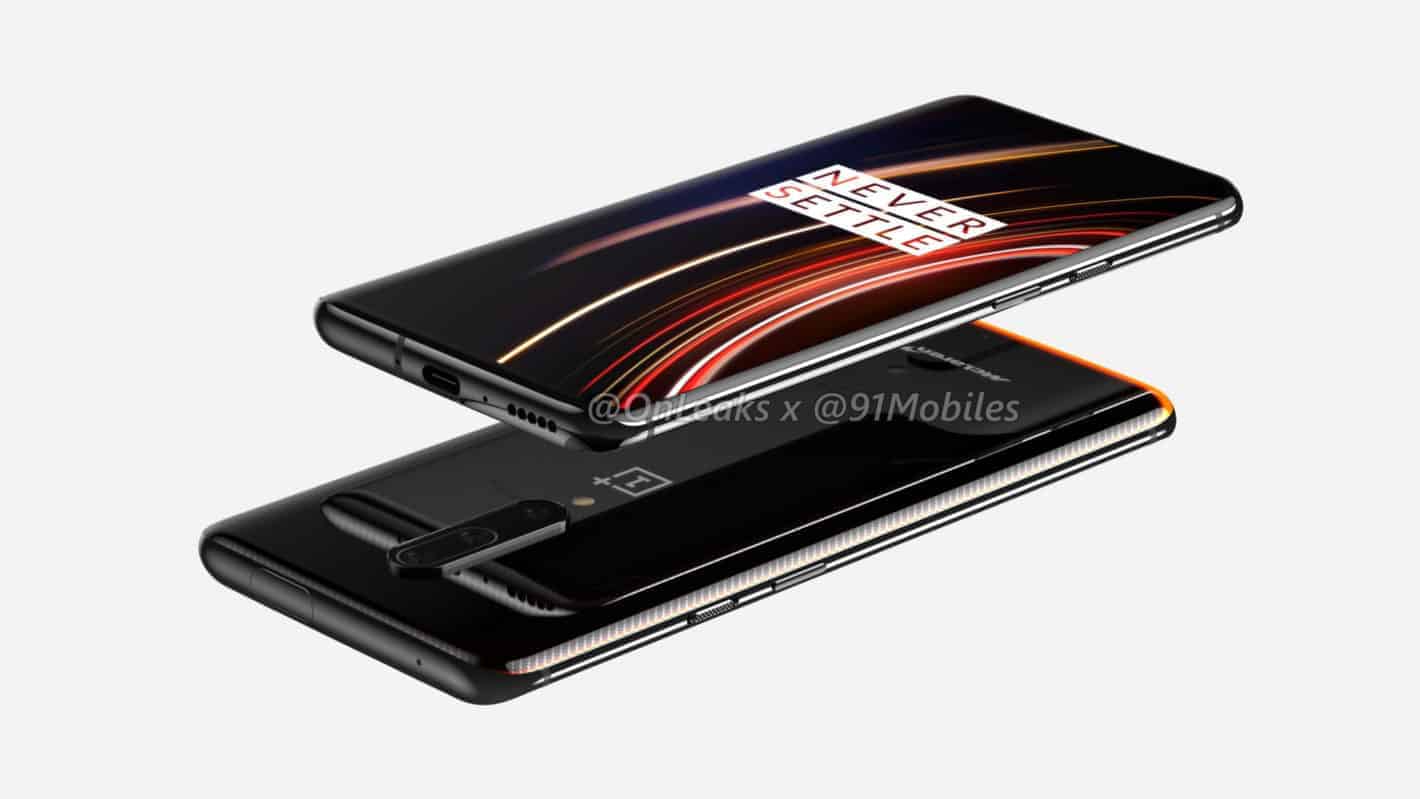 The OnePlus 7 and OnePlus 7 Pro were two of the fastest-selling flagships of the last year. If a recent leak is to be believed, their sequels, the OnePlus 7T and OnePlus 7T Pro, will bring a number of minor upgrades that add up to a nice spec bump and a great overall package.

Both phones get a processor upgrade, and many key aspects, like the cameras, are given significant attention, even if they’re not revamped entirely.

Both displays are fluid AMOLED units that run at a buttery 90Hz and include HDR10+ capability. The processing package, meanwhile, has been bumped up to the new Qualcomm Snapdragon 855 Plus, seen in power-user and gaming flagships like the ASUS ROG Phone 2, Xiaomi Mi Mix 4, LG G8, and Samsung Galaxy S10 Plus.

Both phones have 8GB of RAM backing that powerful processor, and storage options run 128GB or 256GB for the OnePlus 7T, versus a fixed 256GB for the Pro option.

That huge amount of storage could fill up fast for frequent photographers, because both phones sport an eye-watering 48-megapixel, f/1.6 main camera on the rear, and a 16-megapixel selfie shooter.

These new camera units come with a number of cool software features to make the most of their beefy hardware. These include a close-up macro mode, night vision, and super slow-mo, able to record at 960 frames per second in 720p resolution.

Battery is another area where both devices grow from their prequels, and differ from one another. The OnePlus 7T is powered by a 3,800mAh battery, while the Pro version boasts a 4,080mAh battery to keep the lights on a bit longer.

Both devices, of course, have WARP Charge 30T fast charging, which is supposed to be about 20% faster than the already-impressive OnePlus 7 and its Pro variant.

As the final bit of improvement over their predecessors on the inside, the OnePlus 7T and Pro will both ship with an Android 10-based update of OxygenOS. Android 10 is big on optimization, and should run exceedingly well on the beefy hardware these phones are offering up.

To recap and compare, the OnePlus 7 and its Pro version feature mostly similar screens at 6.41 and 6.67 inches, RAM options running from 6GB to 12GB, the same storage options, slightly smaller batteries, and slightly less beefy cameras.

Finally, a Snapdragon 855 is powering the whole show. The upcoming OnePlus 7T and its Pro option are not meant to supplant their predecessors per se, but are meant as an in-between upgrade to compete with new flagships and draw in new buyers.