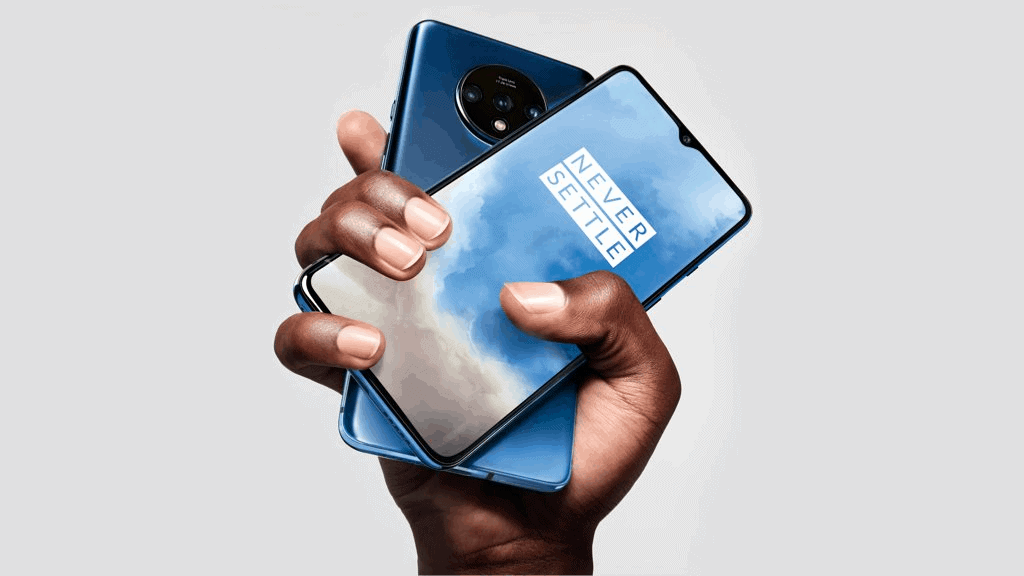 The OnePlus 7T was introduced a couple of days ago, and the very first update is already here. It seems like the company is trying to do some last-minute optimizations before users get their hands on the device.

This is not exactly a new practice by the company. It uses feedback from reviewers in order to improve their device with fast updates soon after the phone gets announced. So, many users actually already have an update waiting for them when they get the phone.

Details regarding the first OnePlus 7T update were not officially shared by the company (on official forums), but by 9to5Google. Two screenshots are included below the article, and are showing this update's arrival and information. Our review unit also arrived, but the update still did not arrive, it probably will soon, though.

As you can see, there are six entries in the changelog here. The update itself weighs 110MB. The very first entry in the changelog says that the update improves system stability. So, it basically optimizes the system as a whole with a number of small updates.

This update also improves the camera and the display. OnePlus did not really elaborate on the improvements, but it did not that the "sliding effect" when using the display has been improved.

Calling experience has also been improved. To be more specific, "sound effect while calling" has been improved. We're not sure if the company refers to the sound coming in or going out, or both.

On top of that, fixes for "other know issues" have also been released with this update. So, as already mentioned, this is a collection of various optimizations for the phone's software.

The OnePlus 7T can be referred to as the company's flagship. This phone stands side-by-side with the OnePlus 7 Pro in that regard, pretty much.

The OnePlus 7T includes 8GB of RAM and it comes in two storage variants. The phone sports a 3,800mAh battery, which supports Warp Charge 30T fast charging. That charging is 23-percent faster than Warp Charge 30.

Wireless charging is not supported on the OnePlus 7T, by the way. The phone ships with Android 10, along with OxygenOS 10.

The phone includes three cameras on the back, and a single camera on the front. It offers 2x lossless zoom, some special features for macro shots, and an ultrawide camera. If you'd like to know more about its specifications, click here.