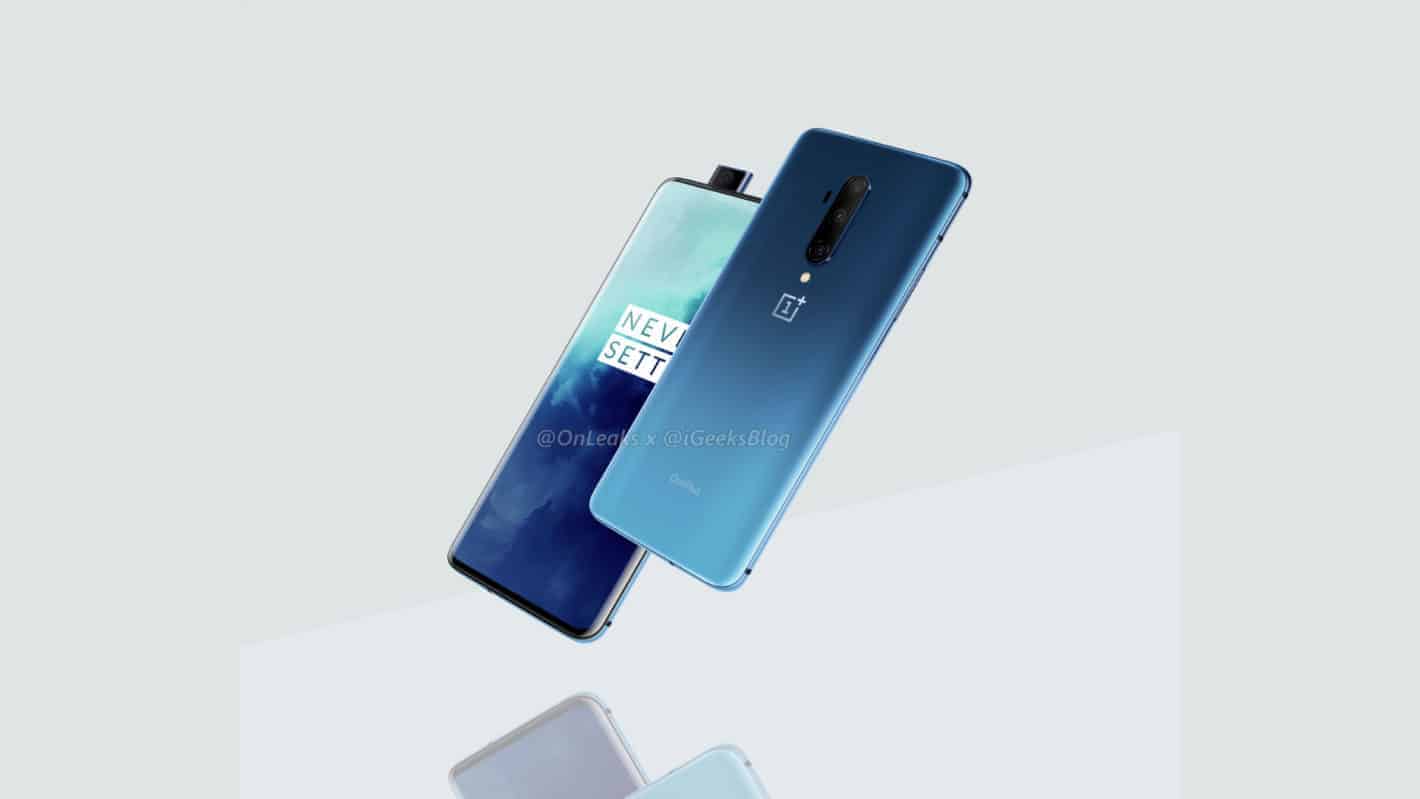 The Snapdragon 855 Plus is not much more powerful, though. It does offer a higher clock speed, and some gaming-related boosts, but nothing you should worry about if you already own a Snapdragon 855-powered phone.

Just to note, this is a variant of the phone with 8GB of RAM, which could be the only model out there. Geekbench reports that Android 10 comes pre-installed on this phone, by the way.

For comparison's sake, the OnePlus 7 Pro with 12GB of RAM cannot match up to this phone in benchmarks. That device managed to score around 740 points in the single-core test, and around 2770 in the multi-core test.

As you can see, the difference is not that big, at all. The Snapdragon 855 Plus is more powerful than the Snapdragon 855, but not by much. The two phones are expected to perform pretty much the same, especially considering that both support LPDDR4X RAM and UFS 3.0 storage.

The OnePlus 7T will become official on September 26, along with the OnePlus 7T Pro. The two phones will launch in India and the US first, and make their way to Europe on October 10.

The OnePlus 7T Pro will resemble the OnePlus 7 Pro quite a bit. It will sport the same design, essentially, and the spec bump won't be that noticeable as well.

The phone will offer a slightly larger battery, faster charging, and a new SoC, but that's pretty much it. All the software features will come to the OnePlus 7 Pro as well.

The OnePlus 7T will be a more considerable improvement over the OnePlus 7, though. It will offer a 90Hz display, one extra camera on the back, and several other improvements.

Both devices will ship with Android 10 out of the box. On top of that OS, you'll be able to find OnePlus' OxygenOS 10 skin. 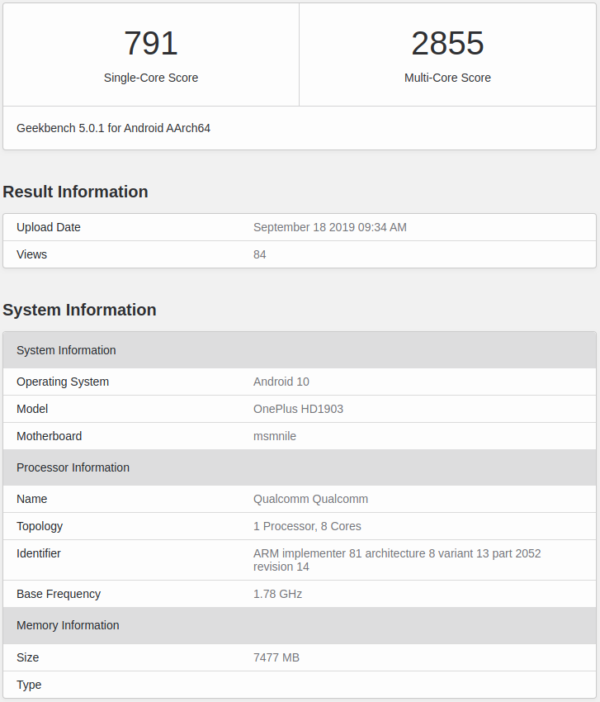