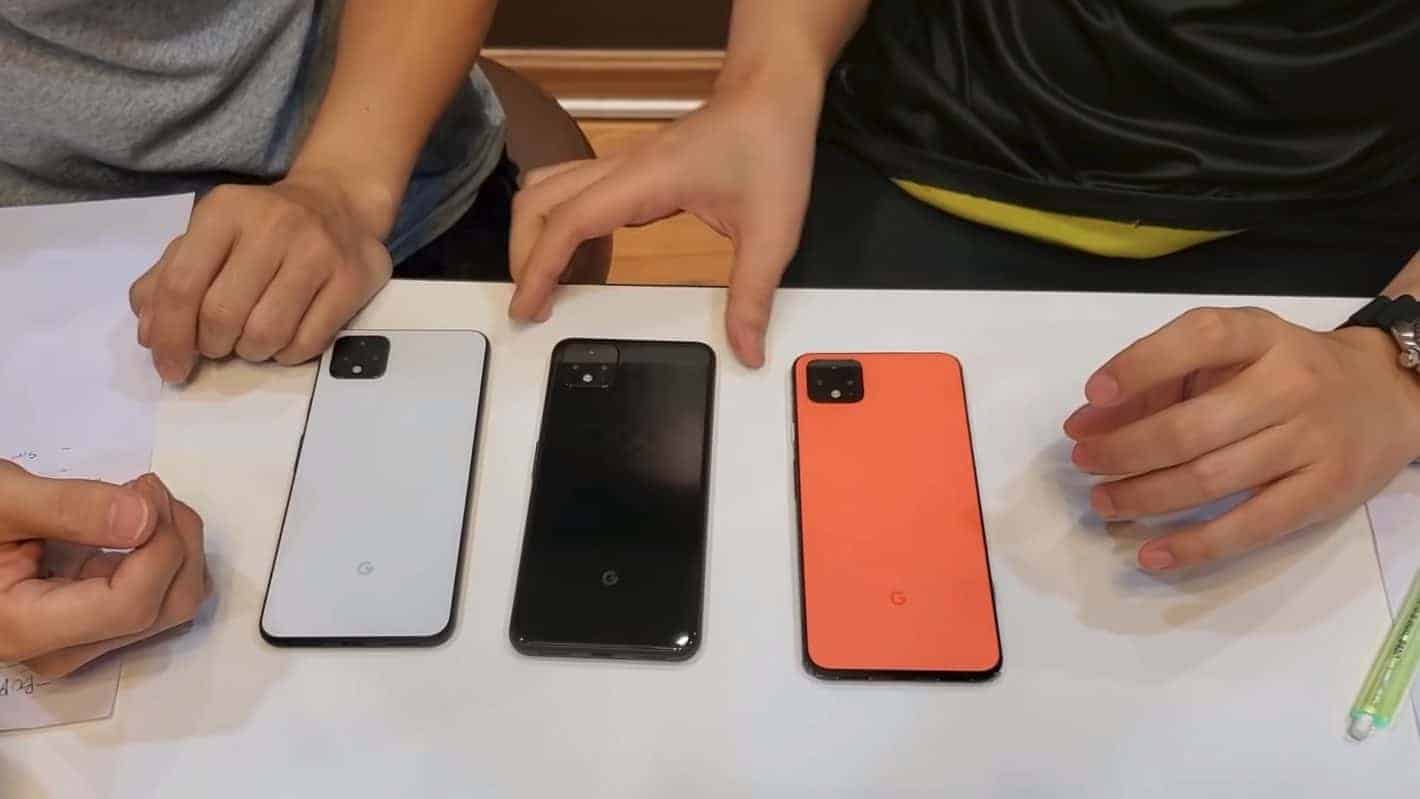 Google's Pixel 4 has leaked in just about every way, now you can add Pixel color names to that list.

A new report from 9To5Google claims that 'Oh So Orange' will be an official name for the variant. Perhaps not too surprising considering Google has given these fun names to its previous three Pixel devices.

The colors themselves are another thing that have already leaked, but at the time official names weren't known.

According to the same report, the other official names alongside Oh So Orange will be Just Black and Clearly White.

These are the same names that Google used for the Pixel 3 and Pixel 3a series phones. More than likely it saw no reason to change things, because if it ain't broke don't fix it.

It makes sense too, as Google has always had one or two colors with a different name, while also changing those colors each year. With the original Pixel, Google offered the Really Blue option.

With the Pixel 2 it changed this to Kinda Blue and the Black & White (often referred to as the Panda option, and with the Pixel 3 and Pixel 3a series it had a couple of different options. For the Pixel 3 it initially revealed a Mint color in addition to the currently available Not Pink. The Pixel 3a mind you comes in Purple-Ish.

It's not clear if there will be more colors

Now that the color names have been leaked, there's not much left to the imagination with Google's upcoming phone. Perhaps save for a few features that haven't really been talked about.

The Pixel 4 will officially be revealed at Google's event next month. It'll carry new functionality by way of Google's Soli chip, which enables hands-free gestures for things like skipping songs and face unlock. The phone will also reportedly come with the Snapdragon 855 processor. In addition, the Pixel 4 will be the first official phone to launch with Android 10.

The event takes place on October 15, and could be the launch pad for showing off other devices too, not just phones. That being said there isn't really any detail as to what other devices it may have in store, if any at all.