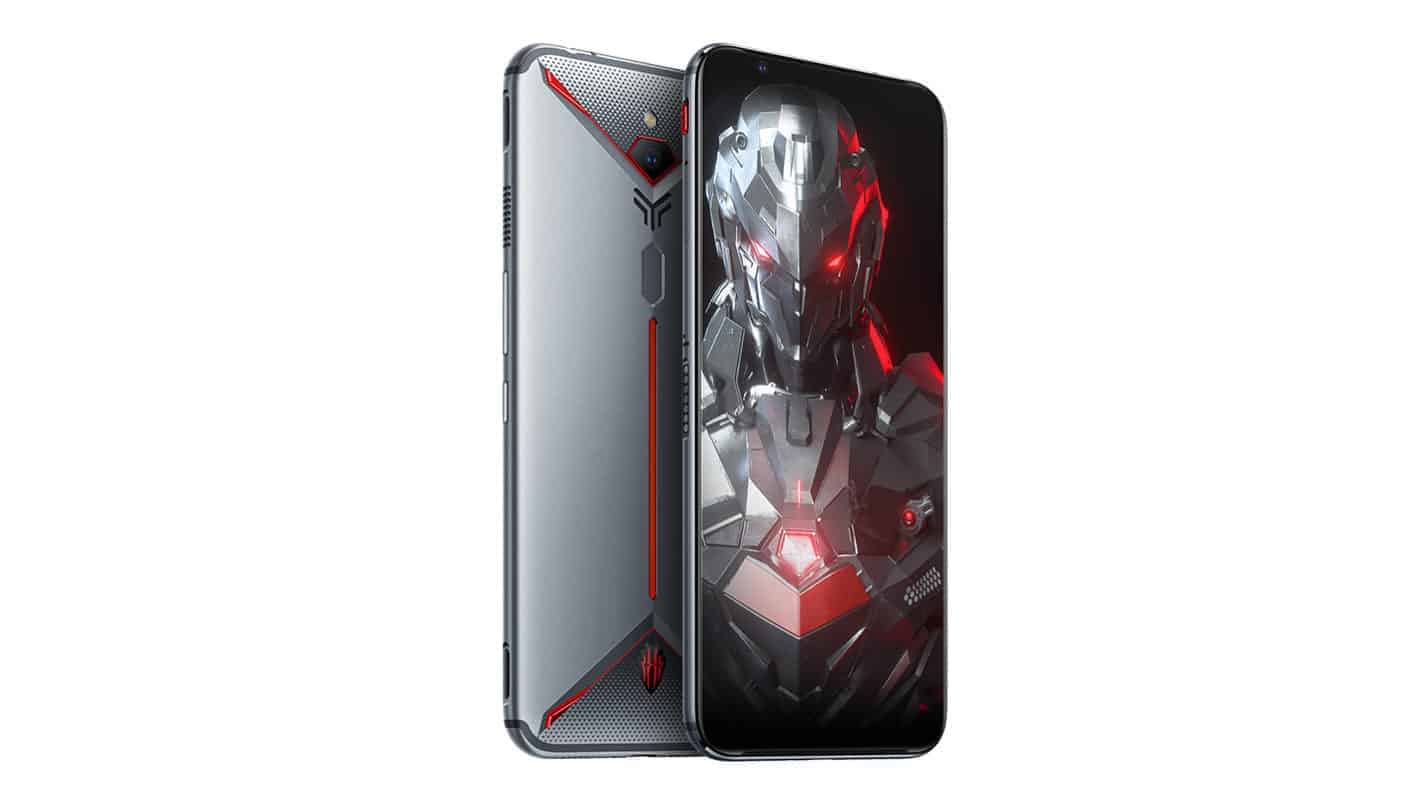 Nubia has introduced a new Red Magic-branded smartphone, the Red Magic 3S. Just like previous Red Magic phones, this is also a gaming smartphone. In fact, this is the company’s most powerful gaming handset to date.

This smartphone has a similar design language as its predecessors, but backs in more punch in the spec department. The phone does not feature a display notch or display camera hole, but it has some bezel above and below the display.

A single camera is placed on the back of the phone, below which you’ll notice a capacitive fingerprint scanner.

The device comes with an active cooling system which uses liquid cooling technology, along with an internal turbo fan with an upgraded air inlet. This makes active cooling more efficient and improves thermal performance, says the company.

On top of that, the phone is equipped with touch-sensitive shoulder triggers. They provide additional hardware buttons without the need to use a gamepad, or something of the sort.

You can set up these buttons any way you like, as in to which actions you’d like. You can also customize RGB lighting which is placed on the back of the device. There are a number of effects you can use.

The Red Magic 3S is an extremely powerful smartphone. This handset features a large, 6.65-inch fullHD+ (2340 x 1080) AMOLED display. This display offers a 90Hz refresh rate, by the way, which is great for gaming.

The phone offers two SIM card slots (2x nano SIM), and a 5,000mAh battery. You can charge up that battery via 27W (Quick Charge 4.0) wired charging, and USB-PD fast charging.

The phone comes with stereo speakers, which are front-facing, by the way. Dual 4G VoLTE is supported, as is Bluetooth 5.0. DTS:X is a part of the package as well, as is a 3.5mm headphone jack.