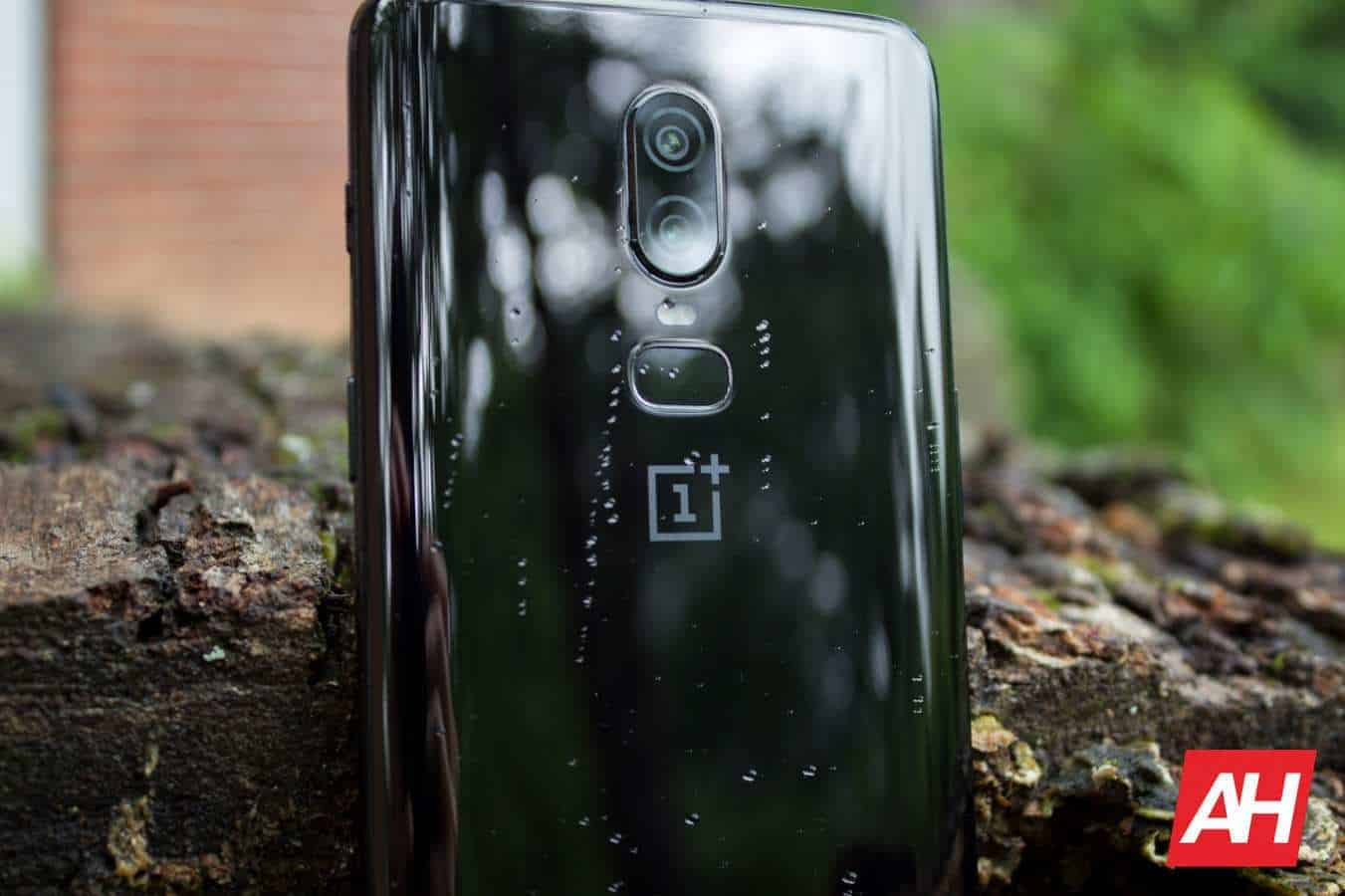 According to the post, the new updates will improve the overall system performance of the devices to prepare them for "later versions", which should be Android 10. The latest software builds also fix the crash issue with the Screen Recorder. Beyond this, the new firmware activates the calling function after the network has been reset.

Even after a wider rollout, the update may not be instantly available for all handsets, though. OTA updates are usually released in stages and may take some time before they reach every unit.

OnePlus 6 series will get Android 10 next month

OnePlus is one of the fastest when it comes to rolling out software updates for its smartphones. Its latest flagships, the OnePlus 7 and OnePlus 7 Pro have already been updated to Android 10. These two devices were treated with an Android 10-based public beta on September 3 itself, the very same day Google released Android 10 stable build.

The Chinese phone maker is now preparing the OnePlus 6 and 6T for the latest iteration of Android. A post on the OnePlusBBS forum suggests that the two devices will be treated with an Android 10-based public beta next month. The official stable release is expected by late November. Android 10 update for the OnePlus 5 and 5T, however, is not expected to arrive until April next year. The just-launched OnePlus 7T and 7T Pro, meanwhile, will be shipping with Android 10 right out of the box.