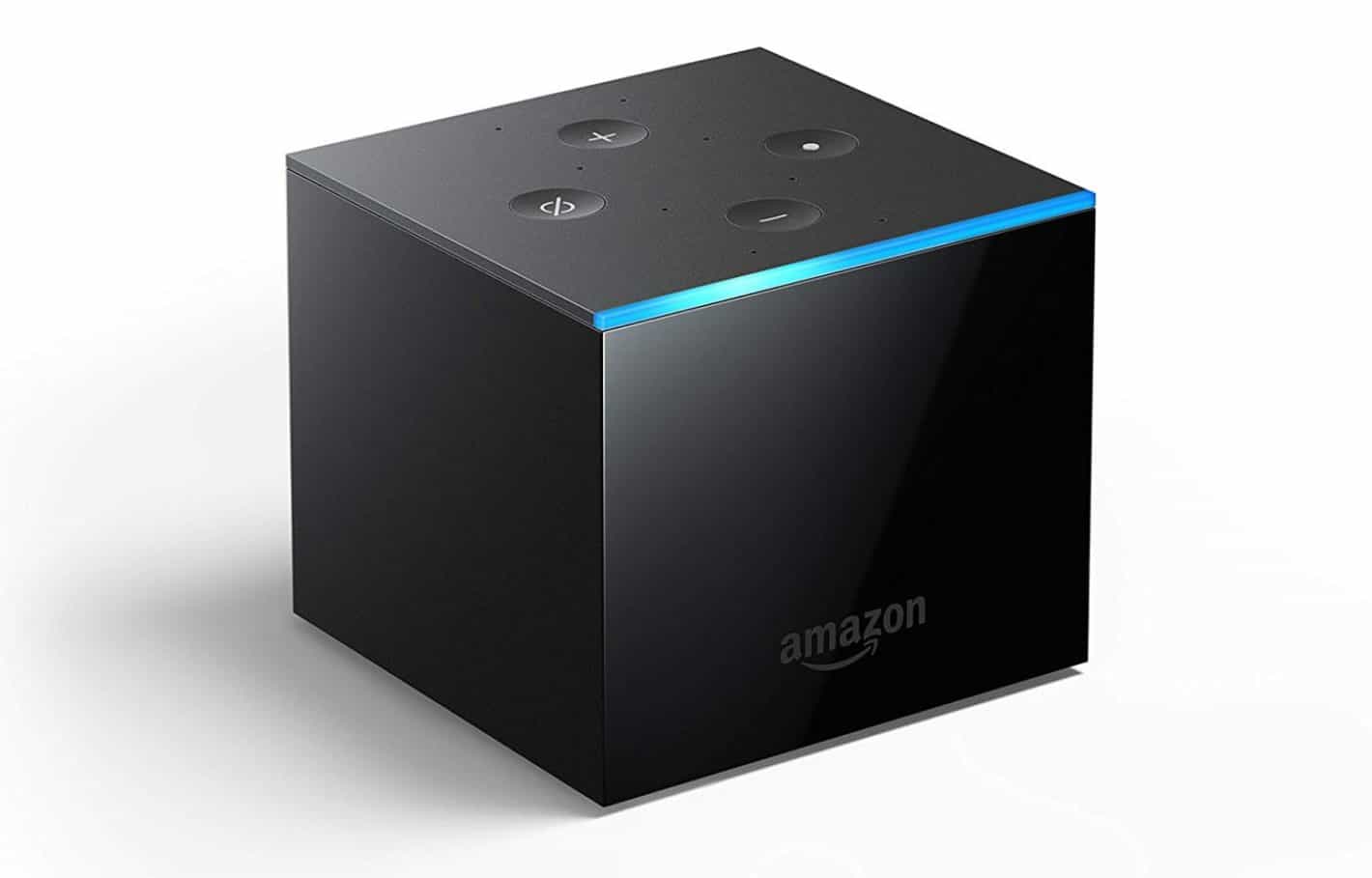 This latest Amazon Fire TV product was unveiled as part of the company’s IFA 219 event. This was alongside a wealth of Fire TV-powered TV sets that are heading to Europe.

While the new TVs are mostly Europe-bound, the new Fire TV cube is getting a wider release, including here in the U.S.

As this is a cube, the design has not changed that much compared to its predecessor. Instead, the changes come from within with the new model sporting a six-core processor. The upgraded processor is said to offer up to twice the power as the one included in the previous model.

Amazon announced the original Fire TV Cube mid-way through 2018 and a couple of weeks before it became available to buy in the U.S. The main selling point was that, unlike the Fire TV box and Fire TV stick, the Cube didn’t rely so heavily on the use of a remote control for Alexa. This was the result of the inclusion of additional far-field microphones that helped Alexa to hear users from further away.

Speaking of which, this is another area that has now been improved with the second-generation model. Amazon says the new Fire TV Cube offers faster response and compliance to certain requests. This is thanks to the new model processing more commands locally on the device.

In addition, the new Fire TV device also supports 4K and HDR playback up to 60 frames-per-second.

Coming soon to the U.S.

For those interested, the new Fire TV Cube is priced at $119.99 in the U.S and $149.99 in Canada. This means the device has not seen a generation-over-generation price increase as the original model launched at the same price. Those in Europe can expect to pay €119.99 or £109.99 for buyers in the UK.

While it is not expected to ship before October 10, it is already available to pre-order from Amazon.

As mentioned, the bulk of the Amazon hardware announcements fell on the shoulders of Fire TV-powered TV sets now en route to Europe.

This includes various sizes, brands, and European release dates with the common denominator being these are all ‘Fire TV Edition’ devices.

This segment of the announcement was not totally void of U.S. involvement, however. Amazon did confirm a new 65-inch Toshiba Fire TV Edition smart TV with Dolby Vision is coming to the U.S. next month. This is the latest fruit of the partnership between Amazon and Best Buy.

The Toshiba Fire TV Edition smart TV will be priced at $599.