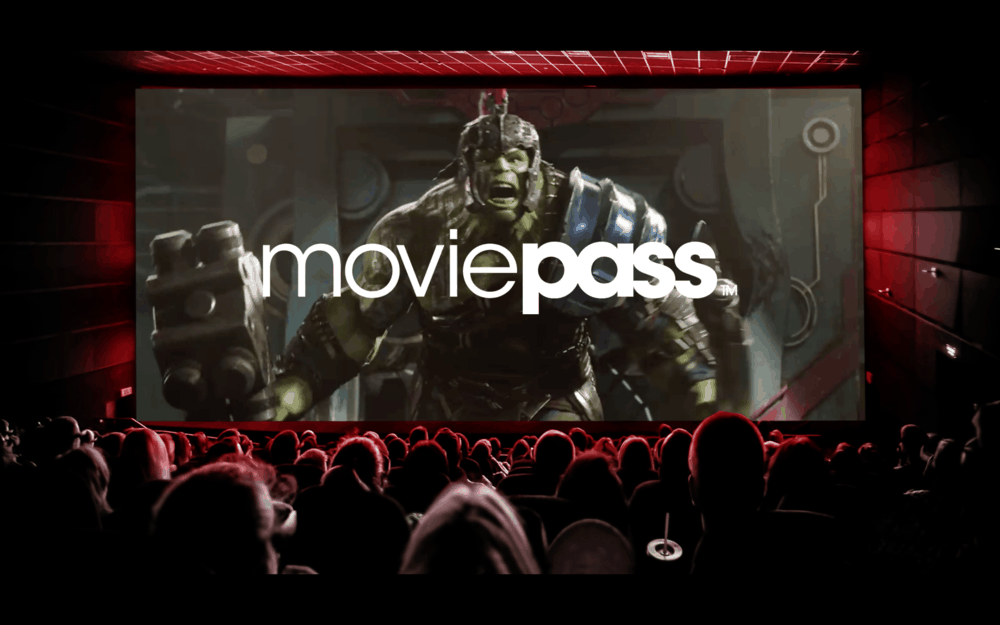 MoviePass is officially turning off the lights tomorrow and will be calling it quits.

The company emailed subscribers to let them know that the service would be discontinued on September 14.

It wasn’t possible to save the business

This might come as a shock to some, but it wasn’t possible to save the business. This is according to the Helios and Matheson, the parent company of MoviePass.

In an official press release sent out after subscribers were alerted to the coming shutdown, Helios and Matheson noted that any efforts up til now to bring in more capital for MoviePass had been unsuccessful.

As of tomorrow, any users of the service will no longer be able to enjoy the benefits that it had to offer.

MoviePass may reverse the shutdown at some point

To subscribers, the service is being shut down. It’s more accurate to say though that it’s being interrupted. This is the term used by MoviePass’ parent company in the press release.

Helios and Matheson mentions that MoviePass isn’t able to predict when or if the service will continue. It also notes that the company is still trying to look for funding to continue operations.

This could suggest that MoviePass may resume eventually. Subscribers shouldn’t get their hopes up however. Quite simply because there is no guarantee that MoviePass will ever be able to get any more funding. More specifically, any more funding that would be on acceptable terms which Helios and Matheson agrees with.

All of the company’s assets may be sold off

In addition to the interruption taking place all of the company’s assets may be sold off. Helios and Matheson states that a sale of the company in its entirety or a sale of its assets could be in the works.

MoviePass started with a vision of changing the way people paid for movies and how frequently they went.

Initially you could pay a monthly fee to see an unlimited amount of films each month. There were some limitations, but not enough to stop people from going to multiple films in a day, eventually resulting in huge profit losses.

This caused MoviePass to change its business model a number of times, with the most recent change happening back in March of this year. MoviePass is calling it quits, but at least you’ll have the memories.