Some new leaked images of an alleged Motorola phone hints that a new model is on the horizon. Perhaps the most noticeable thing about the mysterious phone is the elevating camera mechanism. This means that Motorola’s pop-up camera smartphone might arrive soon.

Not too long ago, leakster Evan Blass tweeted some renders of an unnamed Motorola phone with an all-screen design. Since the phone in renders was bereft of a pinhole display, the general consensus was that it might be an upcoming Motorola pop-up camera smartphone.

And now, the images posted by XDA Developers lend weight to that speculation.

Like Blass’s renders, these images also don’t show the back of the phone. So we can’t say how many rear cameras it will have and whether it will have a physical fingerprint reader.

What we do know at this point is that the phone will have a single selfie shooter that will elevate from the top right-hand side. Of course, the camera specifications remain unknown. The pop-up mechanism has hints of red which mean the back panel of the handset might be red too.

Thanks to the pop-up camera, the alleged Motorola phone seems to have really thin top and side bezels. It does have a bit of chin and its sole purpose seems to be flaunting the Motorola logo, as Blass’ renders show. The thing with the latest images is that the sides have been snipped off to protect the identity of the source.

The phone has rounded corners but the display is flat.  On the top, an earpiece speaker can be faintly seen. According to previous renders of the supposed first Motorola pop-up camera smartphone, volume rocker and power key is on the right-hand side.

As far as the specifications of the phone are concerned, virtually nothing is known. It’s also tough to say with certainty whether it’s a high-end phone or a mid-tier device. It appears that the handset is running Motorola’s version of Android and not the vanilla version. This reduces the chances of it being a part of the Android One program but doesn’t strike it out altogether.

While most phones in the One family run the stock version of Android, the Motorola One Zoom comes with the company’s own flavor. Thus it’s hard to say which series this phone will be a part of.

The general consensus is that it might be a new Moto G8 variant or a part of the Moto Z series.

Intuitively speaking, a new feature can go well with the company’s next flagship. The Moto Z3 was released in August 2018 and it came with an aged Snapdragon 835 SoC.  It was followed by the Moto Z4, which isn’t really a high-ender, given that it’s fueled by the Snapdragon 675 chipset.

So, it’s been a long time since the company released a full-fledged flagship and this mysterious phone might end up being just that. In the coming days, we can expect more rumors and reports regarding the device. 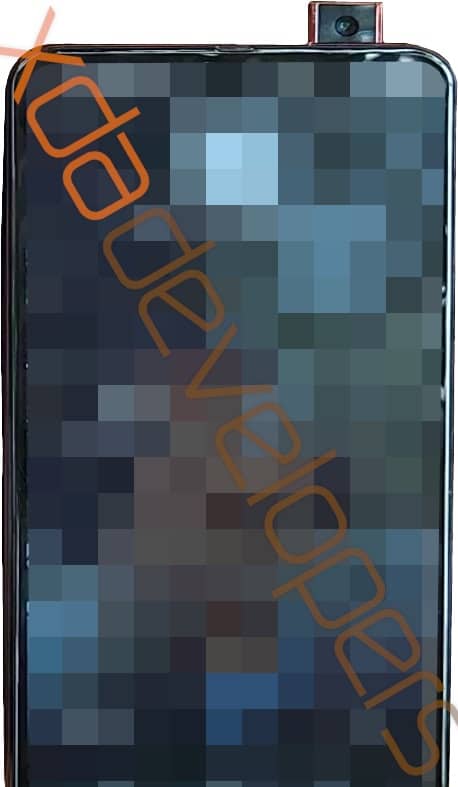 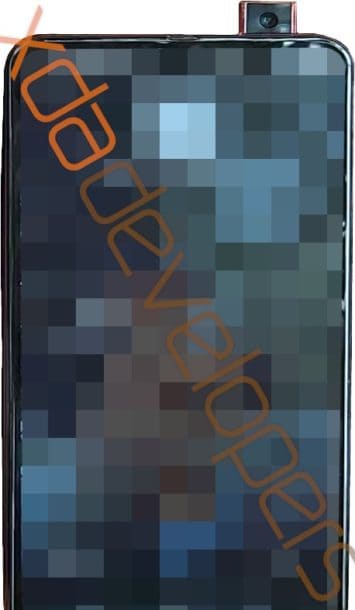