Michael Kors has just announced its Fall refresh for Wear OS smartwatches. In total there are three of them to look forward to.

Included in the upcoming new line are the Access Lexington 2, the Access MKGO, and the Access Bradshaw 2. All of these come powered by Qualcomm’s Snapdragon Wear 3100 processor.

As these are all coming from Michael Kors, a high-fashion brand, the target consumer is one looking for a highly fashionable smartwatch.

The big new feature this time around seems to be the included speaker. Two of the three watches (the Lexington 2 and Bradshaw 2) boast the capability to use the speaker for Bluetooth-enabled calls. It’ll work with both Android and iPhone too.

Most of the features inside these new watches from MK will be run of the mill though. Things like Google Pay support and heart rate tracking are on nearly every Wear OS smartwatch now.

Though the watch obviously ships with the speaker, it doesn’t ship with the capability to use it for calls just yet. This won’t actually be available until later in September as it requires the use of a proprietary app.

Both the Lexington 2 and Bradshaw 2 have other features you won’t find on the MKGO. Stuff like the extended battery mode, 8GB of storage instead of 4GB, and some preloaded apps, such as Spotify and Noonlight.

Fashionable colors to fit every style

Michael Kors is a fashion brand, so consumers shouldn’t be shocked at the inclusion of as many color options as possible.

All three watches come with four color choices. The MKGO will come in Pink, Black, White, or Red with silicone straps that match. The Lexington 2 will come in Gold-Tone, Rose Gold-Tone, Silver-Tone, or Two-Tone Stainless Steel.

Meanwhile the Bradshaw 2 will come in Gold-Tone, Rose Gold-Tone, Silver-Tone, or Gunmetal options. No matter your taste, there seems to be a choice you could make here when it comes to picking a style.

The MKGO is already available on the Michael Kors website at a price of $295 or any color option. The Lexington 2 is available today as well, though it’s a bit more, starting at a price of $350.

The Bradshaw 2 won’t be available until October. When it launches, it’ll start at $350 as well with the variance coming from which customization options you pick. 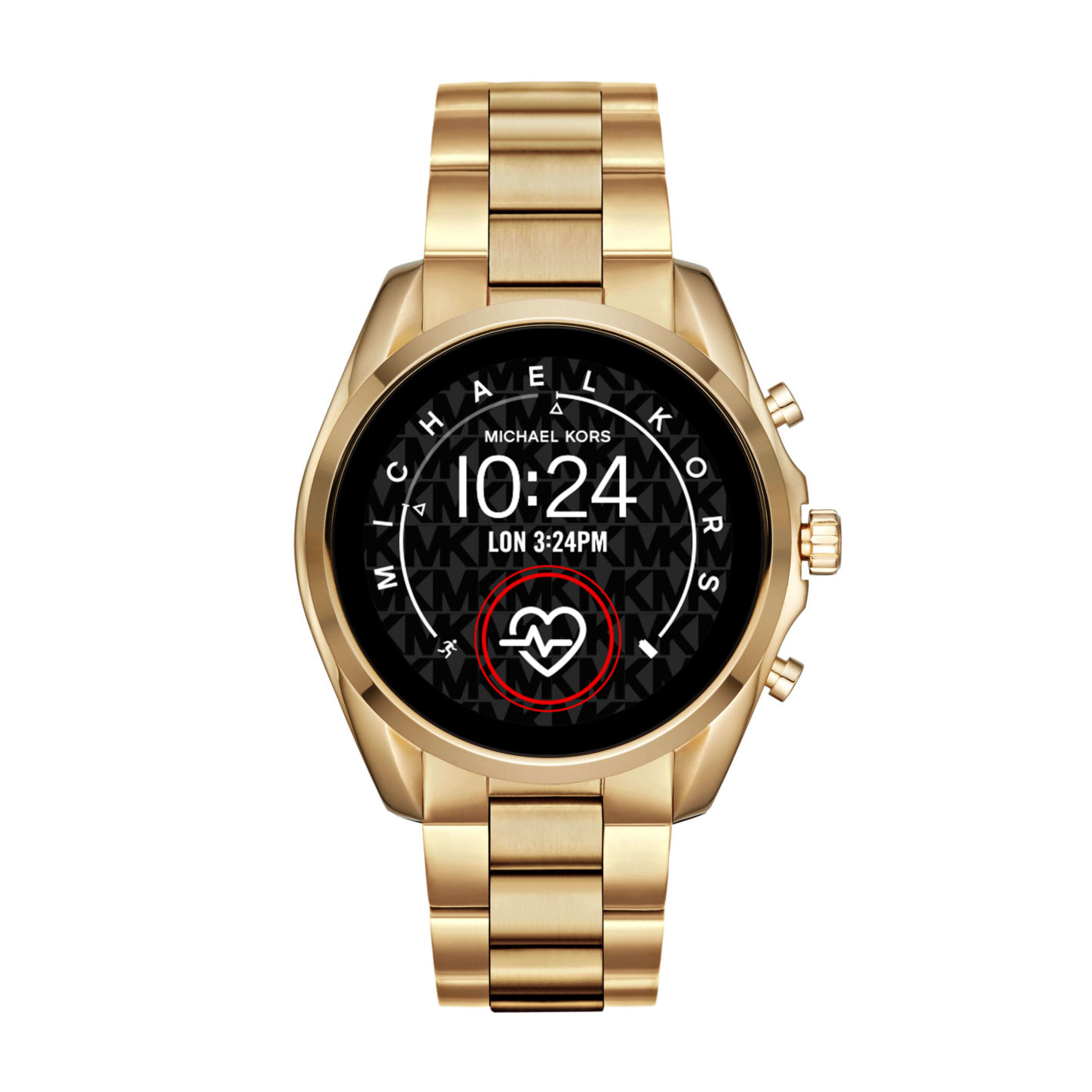 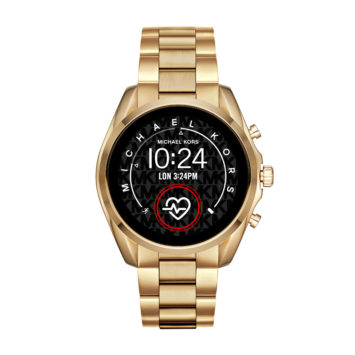