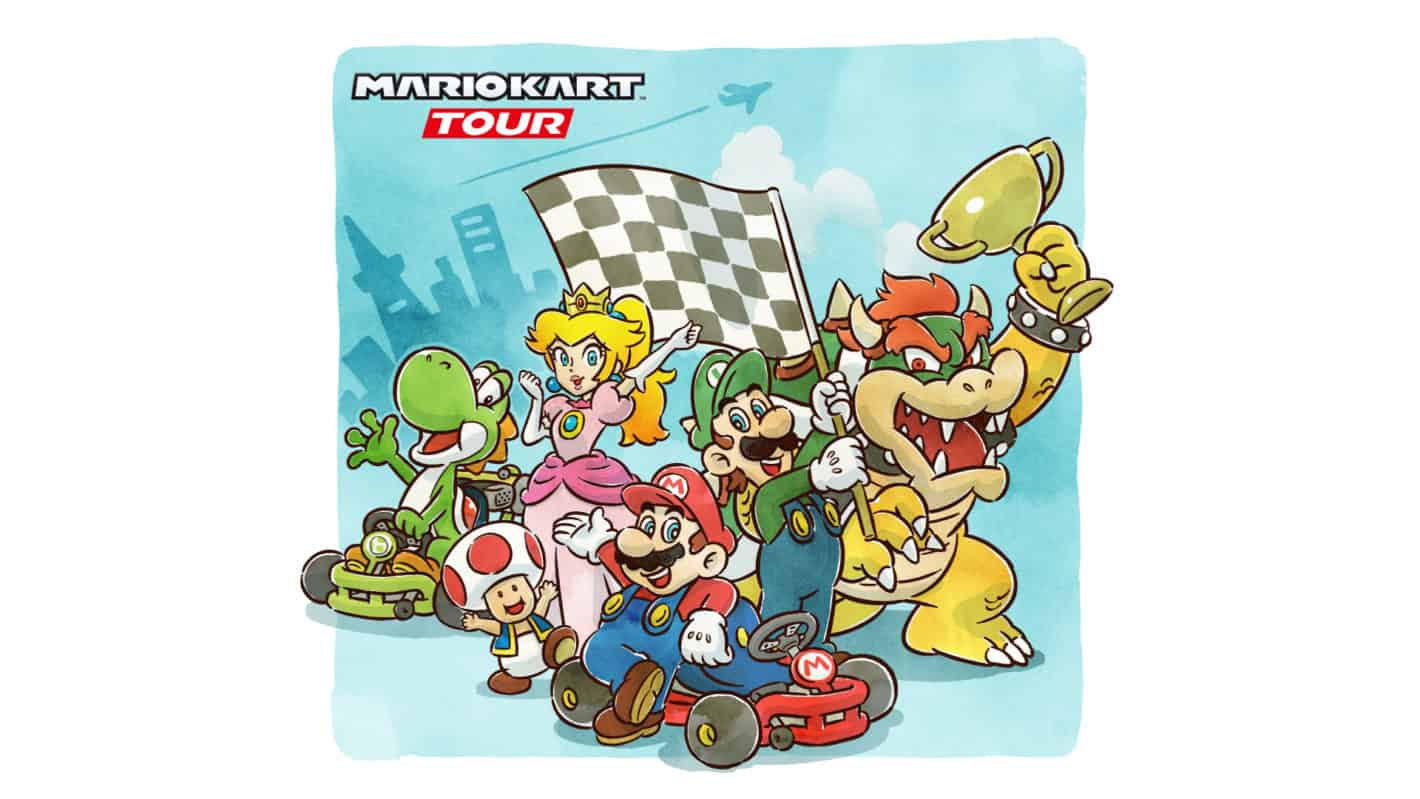 Mario Kart Tour is available today and it seems to be getting off to a pretty decent start.

Though the game has been lambasted by users and critics for IAPs and the "dreaded" Gold Pass, the game still has a 4.2 rating with 106k+ reviews, and it's only continuing to climb.

Nintendo officially launched the game on September 25, although the game was actually up and running as of 1AM PST.

Mario Kart Tour was available in a beta form back in the Summer. It received its fair share of criticism back then, but there was still a few unknowns. Mainly how micro transactions would work.

That has all changed starting today, and the big focus is on the game's Gold Pass. This is a subscription option in-game that players have access too similar to the one in PUBG MOBILE. What it affords the player is the ability to receive unique rewards in the gift offerings that are spaced throughout the tour.

It also unlocks the 200cc course option. The big draw is the subscription's $4.99 monthly fee. Players feel this isn't worth the price, and that Nintendo is using this as a cash grab. Beyond the Gold Pass, the game still offers other micro transactions alongside gacha mechanics.

The game is kicking things off with the New York Tour

As the title 'Mario Kart Tour' suggests, the game will revolve around different global locales. The first location will be New York and is dubbed the New York Tour. There will be more tours in the future as well, with each one being a different location.

The New York Tour will last for two weeks, as will others. At the time though, there is no indication of what the next tour will be. Nintendo has however confirmed other tour locations, including Tokyo and Paris.

Each tour will also include unique tracks and items alongside fan-favorite tracks from previous Mario Kart games.

Since the first one is revolving around New York, there is a course based on this location that has you race through Time Square. You also get the chance to acquire special karts and characters based on this Tour's theme. Pauline and Mario (Musician) are the game's first two unique characters.

To play Mario Kart Tour you will need a Nintendo account and are required to sign into it. Since the game is free and micro transactions are optional, you should be able to access most of the game's content without ever spending a cent. It also appears to have no energy timer, which was present in the beta.