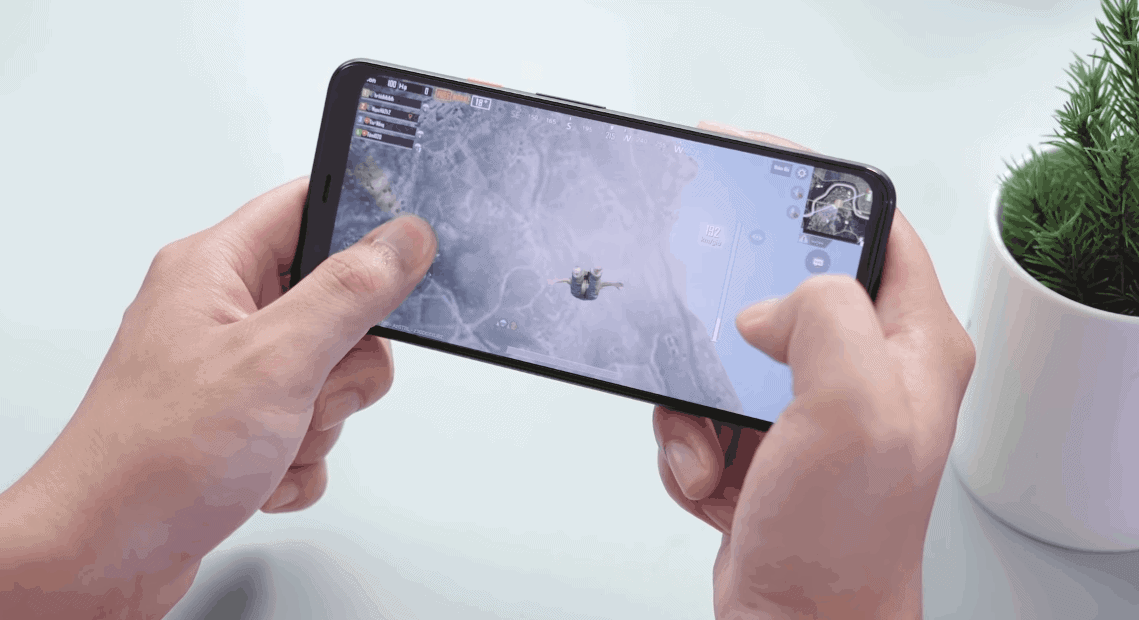 The Google Pixel 4 continues to leak before Google's official announcement, with the latest being a video that focuses on its gaming capabilities and performance.

The phone in the video is specifically the XL model and highlights a few details that reiterate previously mentioned specs.

Gaming on the Pixel 4 XL with a 90Hz refresh rate

One of the specs that's mentioned before is the 90Hz display.

While it's more than possible to game on phones with displays below this number, a higher refresh rate usually means a smoother gaming experience.

This seems to be a big focal point throughout the video, which comes from YouTube channel ReLab. The 90Hz display is mentioned more than once and is detailed in the settings.

After noting that the refresh rate can be kicked up to 90Hz, the reviewer opens up PUBG MOBILE to test the gaming.

It's not clear what's being said, but the gameplay does appear to be pretty smooth. You can also toggle the 90Hz refresh rate on and off at your leisure.

The back of the phone is made of a matte material

While this isn't necessarily crucial to a mobile gaming experience, the reviewer makes a case for why it's important.

With the matte materials being used you wouldn't have to worry as much about sweat. This is according to the reviewer who says that it can help with grip. The grip of the device in general is another point of focus.

It's noted that the way it's designed allows it to be comfortable to hold for longer periods. If you're gaming, this will certainly play a role in the experience. Especially if the matte materials help prevent more build up of sweat, which can happen the longer you hold your device after it gets warmer. Such as in gaming.

A few other specs seem to be confirmed

A few other specifications are confirmed along with the 90Hz refresh rate. For example the video says it has a 6.23-inch display and that it comes with an AMOLED panel with a 1440 x 3040 aspect ratio. The battery is also noted to be 3,700mAh.

While the Pixel 4 and Pixel 4 XL aren't your typical gaming phones, each likely has all you need for top-notch mobile gaming when it comes to specs.