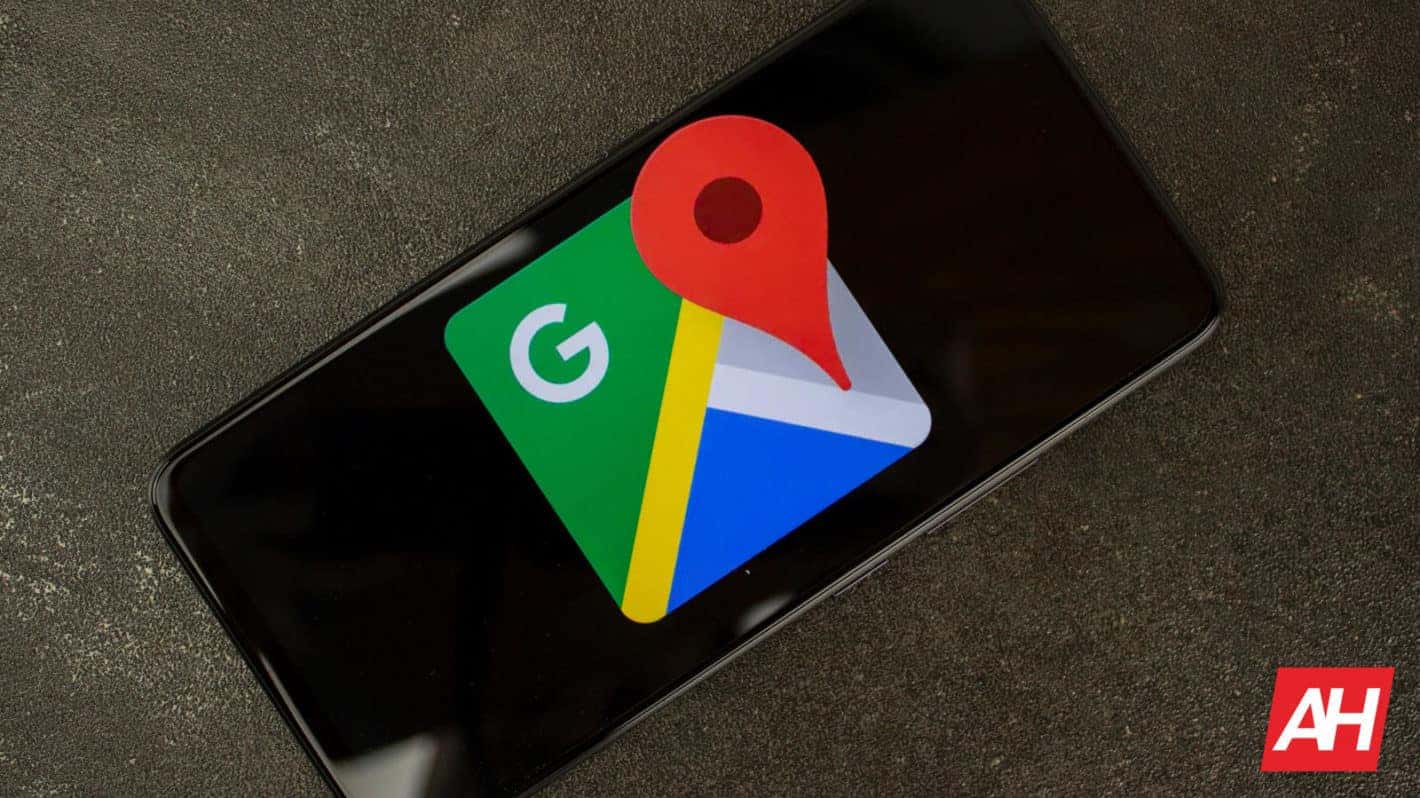 Incognito Mode has been a baked-in feature of Google’s Chrome web browser for some time, but after making an I/O announcement this summer, Google is finally bringing the feature to Google Maps in the near future.

According to the company’s email, Incognito Mode for Google Maps will first arrive to the Google Maps Preview Squad, a community of Maps testers who get to provide feedback on new features before they are released for public use.

When Google rolls out the Incognito Maps Mode to everyone, users will be able to test it out for themselves.

To access Incognito Maps Mode, go into the Maps menu, then tap on your profile picture on the top right, then select “Turn on Incognito Mode.” At that point, Maps will remind you that the new Incognito Mode is turned on.

Google says that the new Incognito Mode allows users to search for places on Google Maps without saving them to their Google account. Some individuals are curious about places and simply want to see where they’re located or how distant they are without Google “remembering” them.

And, to be sure, some individuals vacation in places they’d never want to visit again, so perhaps this feature does well to allow users to forget all about their horrible trips.

Another reason behind the Maps Incognito Mode pertains to the need for privacy. In light of Facebook’s own privacy issues and the more recent Cambridge Analytica Scandal, and Google’s own security loopholes and vulnerabilities that led the company to shut down its Google+ social media network earlier this year, it is apparent that consumers and the federal government want more privacy-friendly features for smartphone users.

For users who only want an Incognito Maps mode simply to prevent Google from saving its travel information, the new feature will prove useful.

DuckDuckGo has said that Google’s Incognito Mode can’t be trusted, and, while the privacy-friendly search engine is on to something, Google hasn’t been dishonest about its Incognito Mode.

The company tells users on their device screens that Incognito Mode prevents Google search results from saving your search data but that businesses, Internet Service Providers (or ISPs), and even wireless service providers may still be able to see user search results.

Google provides Incognito Mode for Chrome and a few other Google apps. Samsung, on the other hand, provides ad blockers for its Internet web browser as well as Secure Folder.

Secure Folder utilizes Samsung’s KNOX encryption-grade security software to hide photos and apps from public viewing by saving them in a sandboxed place within the smartphone that can’t be discovered by a file search. Go into Secure Folder, select “add apps” at the bottom left, then select “Google Maps” from the app lineup to save Google Maps to Secure Folder.