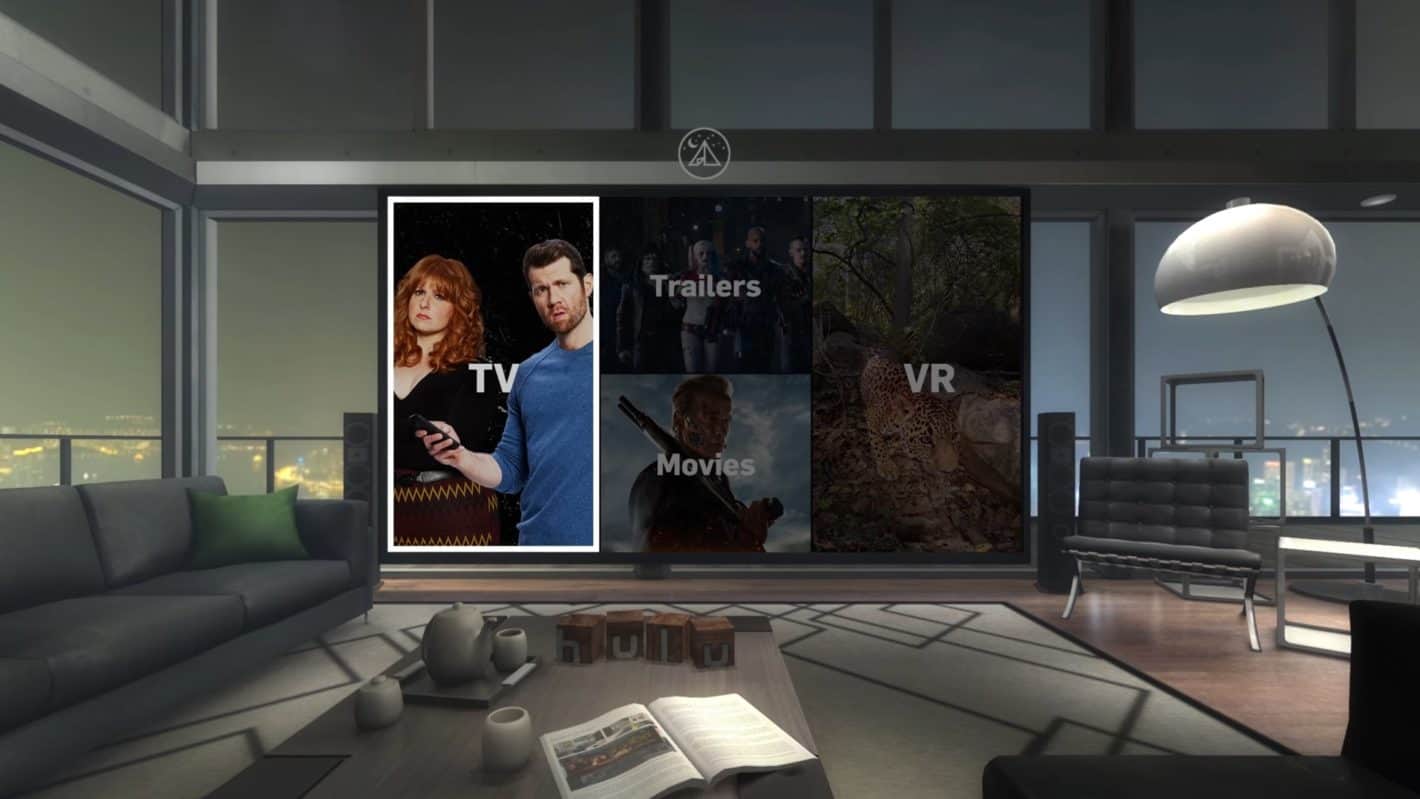 Users downloading a newer version of the Hulu app will find Daydream support is no longer available.

Android device owners can still use Hulu via Daydream as long as they’re running an older version of the app.

Not a sudden Hulu change

Although the lack of support has only now come to light, the change itself appears to have happened some time ago. Hulu notes the support was suspended with the launch of v3.55 of the Hulu app. That app version was released on July 23, 2019.

Therefore, if you do want to continue using Hulu with a Daydream headset you will need to make sure you’ve installed a version of the Hulu app dated before July 23, 2019. In other words, v3.54 or older.

The very fact this change occurred almost two months ago and few people have noticed or reported it in that time-frame is likely an indication of how few people actually use the app in VR. As well as explaining why Hulu has now done away with the support.

Hulu is not a company that seems to like supporting devices with few users. It made this much clear with Android TV. Although the new Hulu app version is now available on Android TV, it took its time in arriving. Hulu previously explained this was due to what the company considered a lack of Android TV users.

If few were using the Hulu app on Daydream devices, then it is not a surprise that Hulu no longer wants to support the VR platform.

When Daydream launched, it was a big deal. This was Google’s solution to making VR accessible to everyone with a compatible smartphone. At first, apps with Daydream support came through fairly readily. Over time, however, the support announcements have wavered.

In fact, even device support has wavered. Samsung recently announced its latest phone, the Galaxy Note 10 and that doesn’t come with Daydream support.

Based on Google’s own Daydream support pages, the last Daydream-ready phone announced appears to have been the Google Pixel 3. While Google supporting its own platform seems like a given, that’s not exactly true. The newer Google Pixel 3a line also does not support Daydream.

Standalone VR a factor, but not the reason

One of the reasons Daydream was a compelling option to begin with was the low cost. Besides a phone capable of running Daydream, the actual headset was a fraction of the cost of other VR headsets at the time.

Those times have changed. Since then we’ve seen the emergence of standalone VR headsets and they have significantly reduced the entry price to VR. Even more so when you consider you don’t need to buy a certain quality of smartphone to begin with.

That said, standalone itself is unlikely to be the major factor as there are now also standalone headsets that run on Daydream, suggesting the more fundamental problem with Daydream is Daydream itself.