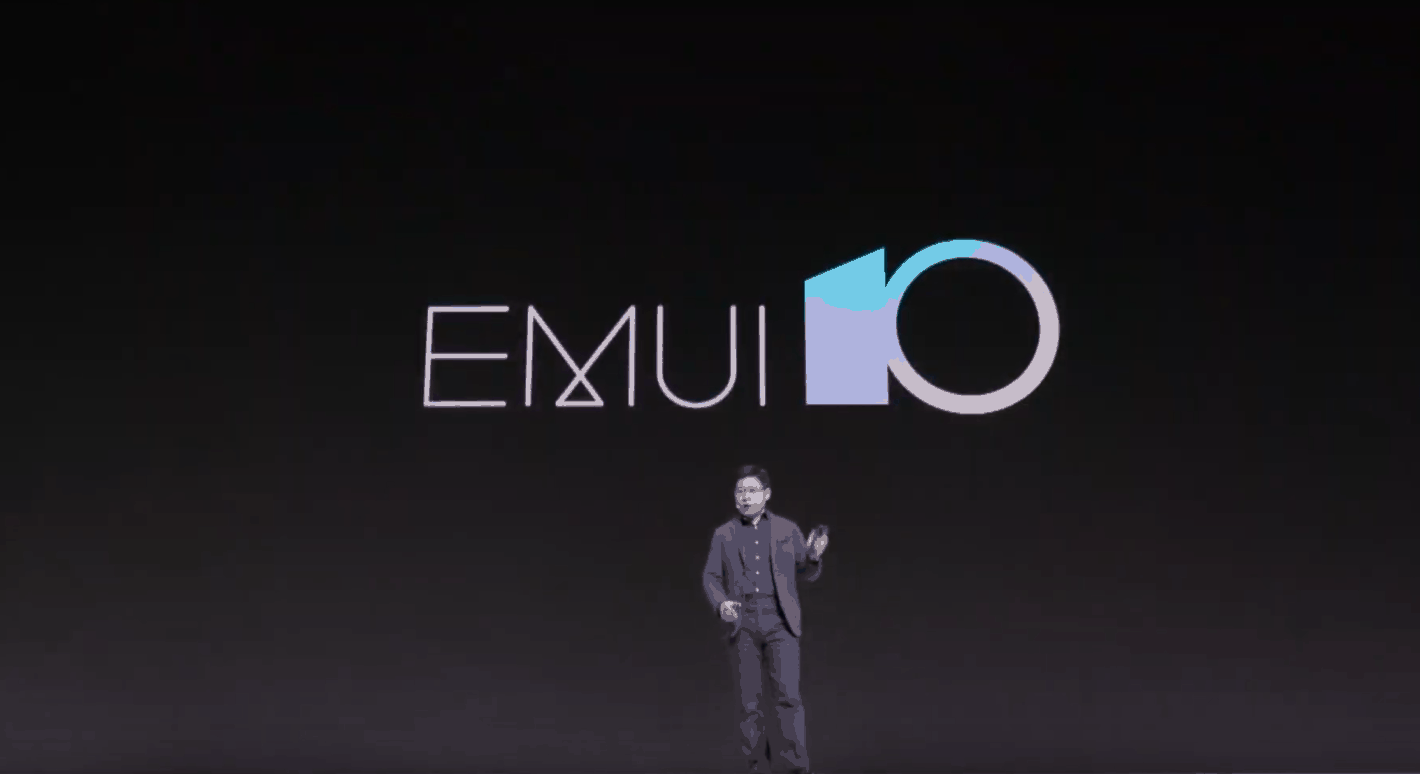 Huawei just launched the latest version of its skin that goes on top of Android, and that’s EMUI. We’re now up to EMUI10, as Huawei is keeping the numbering in-line with Android.

So as you might expect, this is based on Android 10.

It will feature Google apps, except for on the new Mate 30 Series of smartphones. Thanks to Trump’s Trade Ban on Huawei.

This was a big feature of Android 10 for Pixel smartphones, and now it is here for Huawei’s smartphones as well. With Huawei using more OLED displays lately, it makes a lot more sense for them.

A system-wide dark mode is going to help you conserve battery life on your smartphone. This is a true black dark mode and not just a dark gray.

Most of Huawei’s built-in apps are also now available with a dark mode option.

With EMUI10, Huawei is integrating its smartphones and Windows laptops a bit more than before. Previously you could easily move files between the two devices. Now, you can actually use your phone from your laptop.

It’s pretty similar to the feature that Samsung launched with the Galaxy Note 10 last month. Where you can reply to text messages, and much more from your laptop. So you’re using your smartphone less when you’re at work, but still in contact with your friends and family when they need you.

It’s a pretty minor feature, but a pretty cool one. Always-on Display or AOD, is now going to change colors throughout the day. This means that whenever you pick up your phone, you never know what color it’s going to show.

On the security side of things, Huawei is now protecting you from app tracking. As well as phone-to-cloud end-to-end encryption. Huawei says that the information will only be accessible by you. That way your messages are more private and you won’t have to worry about others getting your information.

Huawei is taking a minimalistic approach with EMUI10

With EMUI10, Huawei is sort of taking a page out of Samsung’s book. Making everything more minimalistic and the titles bolder. Similar to One UI, including moving everything to the bottom of the screen to make it easier to reach.

The Contacts app is a really good example of this. Where the picture of the Contact takes up the top half of the screen, with everything towards the bottom.

This is a really good move for Huawei. Making it easier to reach everything, and making the UI easier on the eyes.

Huawei has already announced which devices will be getting EMUI10 and Android 10. But the Mate 30 Series is getting it first, of course.

That means that many phones that are two years old are also getting this update, something that hasn’t always happened when it comes to Huawei.