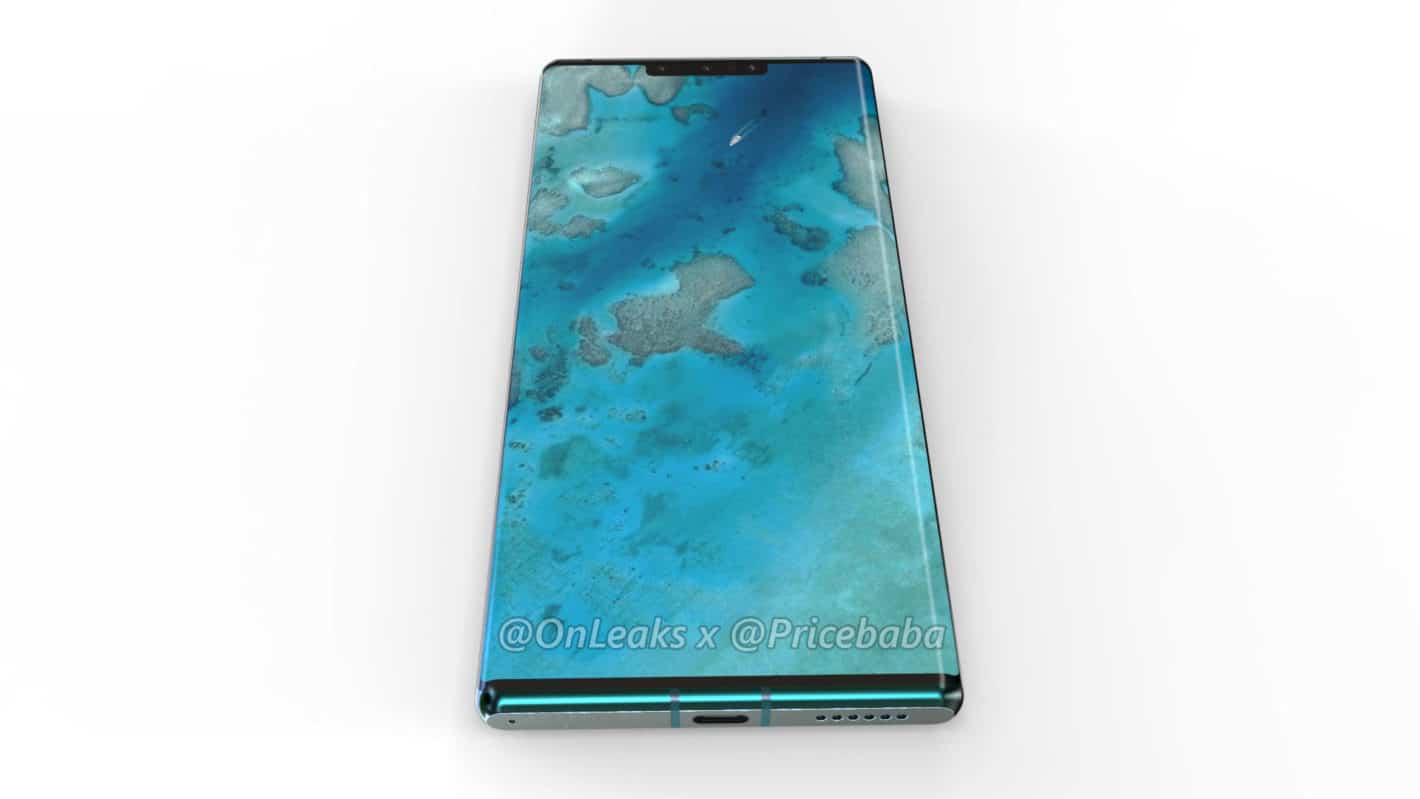 As indicated by previous rumors, the upcoming Mate 30 series will be underpinned by the Kirin 990 SoC. This was confirmed by Huawei during the IFA trade show. The Mate 30 phones will be unveiled on September 19 in Munich.

Although the company didn’t divulge any details regarding the Mate 30 series, we have a fair idea of what to expect, given the numerous leaks doing rounds on the internet. Additionally, the Kirin 990 specifications also provide some hints.

Of course, the highlight of the SoC is the fact that it comes with an integrated 5G modem. It has a multi-mode 5G modem that will not only provide high speeds but also help with AI-related tasks.

The chipset supports both NSA and SA architecture, unlike the Qualcomm Snapdragon 955 and Samsung Exynos 9825. Moreover, Huawei also says that the Kirin 990-fueled phones will not suffer from problems such as weak 5G signal and high power consumption.

That’s because the company has used things such as smart uplink split and advanced adaptive receiver to keep the connection stable and secure.

The Kirin 990 uses the 7nm+EUV technology and features the 16-core Mali G76 GPU for graphic-intensive gaming. For improved AI, it features the Big Tiny Core Architecture NPU. Inside, there are 10.3 billion transistors but at the same time, the chip is pretty small. This frees up spaces for a bigger battery. Speaking of which, the Mate 30 handsets are tipped to come with massive batteries.

Now, Huawei says that there will also be a 4G version of the Kirin 990 SoC. It will feature a downclocked CPU. It’s possible that the Mate 30 Pro and the standard Mate 30 will be underpinned by the 5G Kirin 990, while the Lite variant will get the 4G one.

Huawei’s flagship phones are known for their photography, but video shooting isn’t their forte. However, it seems that will also change with the Mate 30 lineup. The new SoC features the fifth generation ISP and supports 4K HDR video, presumably at 60fps. In contrast, the previous flagships can shoot 4k videos only at 30 fps.

Apple and Samsung already offer 4K 60fps videos and it was about that time that Huawei also introduced the functionality.

On paper, the new chipset surely looks good but we will have to wait for real-time benchmarks to comment on its actual performance.

As for the Mate 30 series phones, they are tipped to get some exciting features such as in-display fingerprint scanner, 90Hz display, fast wireless charging, and up to four rear cameras. Combine these range-topping specifications with the supposed high performance of the new chipset, and Huawei might have a winner at hand again.