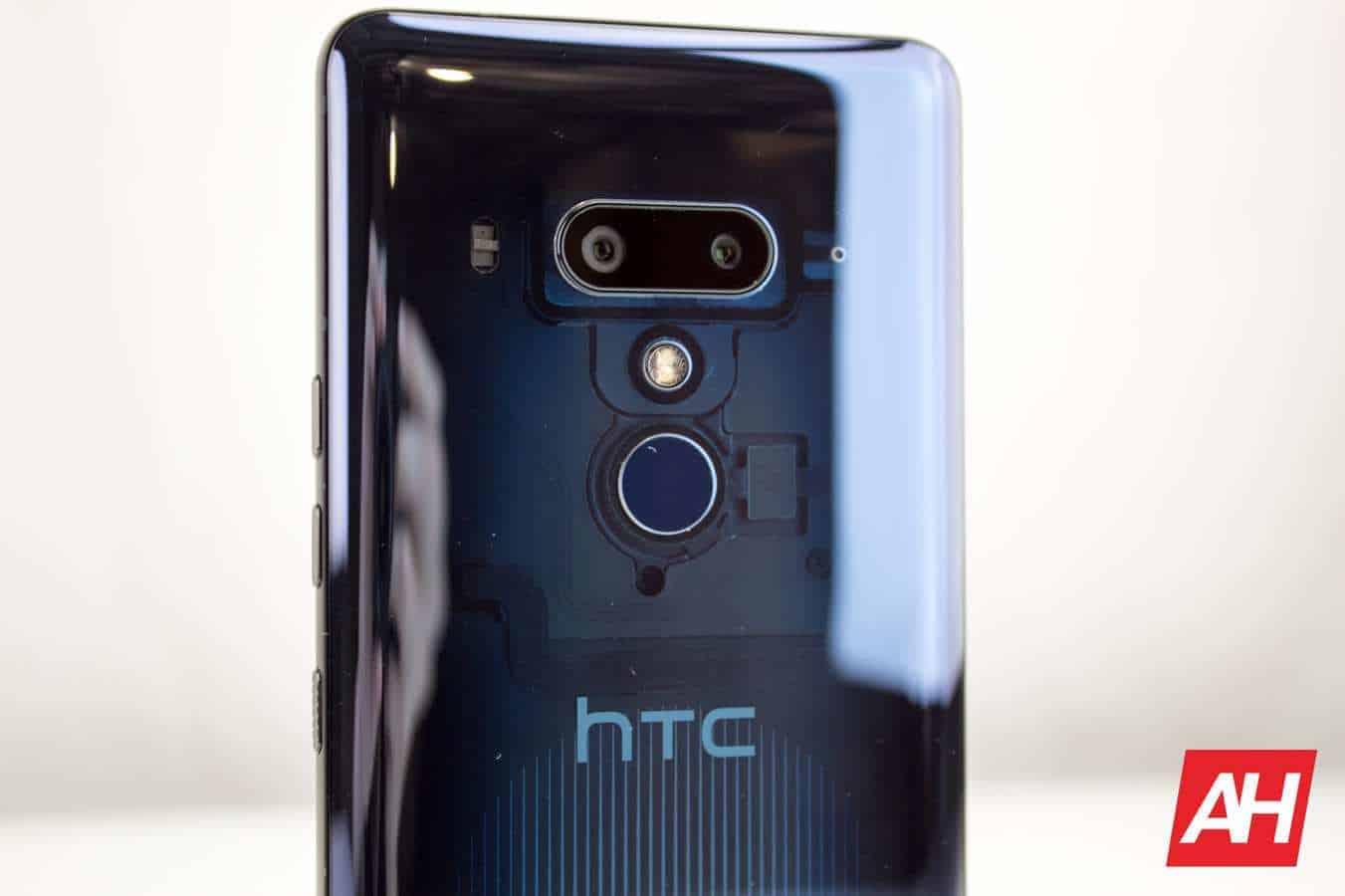 HTC Corporation will renew its focus on 5G and XR following the announcement that the role of CEO of HTC will now be filled by Orange EVP of Consumer Equipment and Partnerships Yves Maitre. That change is effective immediately and follows co-founder and chairwoman Cher Wang’s decision to step down from the role. Cher Wang will retain her position as Chairwoman of HTC’s board.

The now-former CEO indicates that Mr. Maitre is the appropriate choice for the position due to his long association with the company and his passion for innovation. Prior to taking the position, Mr. Maitre has filled executive positions at Orange for 14 years. He also filled in as HTC’s Senior VP for Devices from 2005. As CEO he will be responsible for overseeing growth in both 5G and XR technologies.

The shuffle in leadership at HTC takes place at an extreme low-point for the company. HTC has seen years of declining sales and financial figures in the mobile market. XR, technologies split across virtual and augmented reality as well as others in between, has been a vital market in keeping the company afloat.

Driving forward to continue that trend and innovating in that space will be a primary focus for the new CEO. But it will not be the only area of focus.

5G is going to be another area the CEO is looking to push the boundaries. HTC is looking to build momentum in that space after the release of the HTC 5G Hub. That’s a mobile hotspot device sold by Sprint and others with the next-gen technology, chiefly in the enterprise sector. The company is also looking to continue pushing the envelope in areas of AI and Blockchain.

In the announcement, Mr. Maitre additionally says that his company will “immediately” continue its “transition” from working to generate consumer hardware to building out the services that support that hardware. That includes services that make the technology “easy to manage and deploy.”

While vague, the goal here seems to be to expand on offerings outside of hardware in order to shore up some of the losses that the company has experienced on a near quarterly-basis since its decline began. That’s a tactic that has been followed by many of the largest competitors in the market from Huawei through Samsung and has been proven in the past. But whether that will pertain to VR, mobile, new technology, or all of the above remains elusive.

What is clear is that HTC needs a new strategy.

…but what about phones?

The company and its executives only address mobile devices in passing in the announcement. Specifically, Mr. Maitre indicates that HTC is widely recognized for its achievements in that space. In particular, he says that it’s known for its “firsts across the mobile and XR space.”

That doesn’t seem to offer much hope that the company will return to form or its position as one of the top flagship manufacturers in the world. Aside from the launch of the HTC 5G Hub, HTC has largely stayed out of the competition in major markets. One exception to that is India, where the company recently set out to revive its mobile brand in the mid-range.

HTC could still have a 5G smartphone in the wings since that’s an area of focus for the new CEO, in addition to new XR devices. But that doesn’t seem entirely likely at this juncture, given that most of the company’s success has been with VR and its VIVE branding.