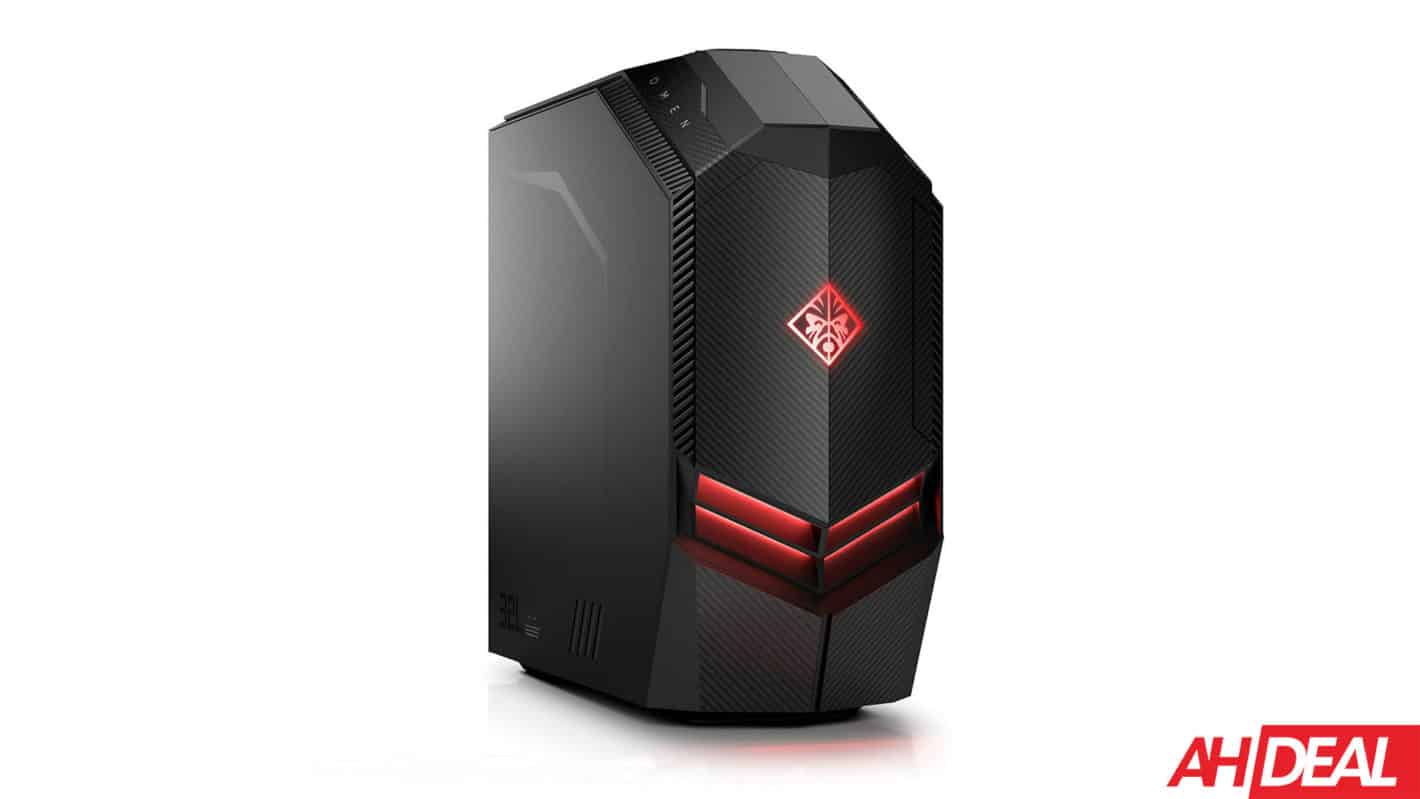 Woot is discounting the HP OMEN 880-040 Desktop today, dropping a cool $700 off of the regular price. That's also good for around 35-percent off. Bringing it down to just $1299. That makes this a really great deal for those that are looking for a new gaming PC for their life.

The HP OMEN line is made up of some pretty high-end gaming PCs, and some that are not quite high-end and are more inexpensive. This falls right in the middle.

The OMEN 880-040 has the AMD Ryzen R7-1800X 8-core 3.6GHz processor inside. That is paired with 16GB of RAM, a 2TB HDD and a 512GB SSD. That SSD is where the operating system is going to live, and you do also have enough space to store some games there, which is going to make for a much faster experience.

The NVIDIA GTX 1080 is inside this one, which isn't the latest and greatest from NVIDIA, but it can still hold its ground. The GTX 1080 is still a pretty solid graphics card, and will provide you with a pretty great experience, which is great to see.

It is also probably one of the last desktops to have a DVD drive, which could definitely come in handy.

This desktop PC from HP is a really great one to pick up, whether you're a gamer or not. That's because it is pretty powerful, so even if you are not a gamer, you can still get plenty of work done with this one. Keep in mind that this is just a desktop PC, and it does not come with a mouse, keyboard or monitor. You'll still need to supply those yourself.

The HP OMEN 880-040 Desktop is on sale now at Woot, but this one won't last long, so you're going to want to grab it before it's gone. You can pick it up from Woot by clicking here.