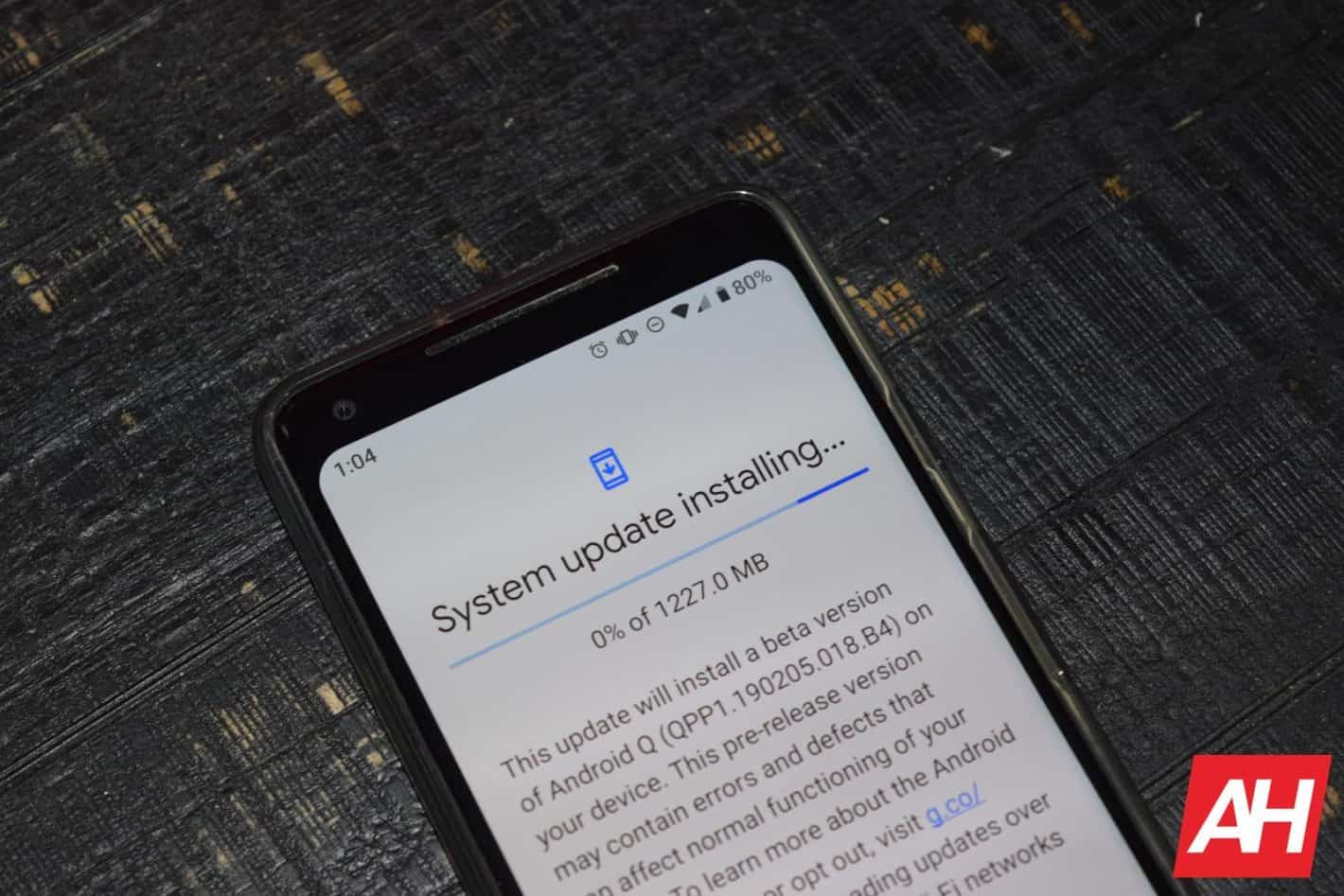 Google just announced that Android 10 will start rolling out, beginning today. But for those that cannot wait any longer to get their hands on the latest version of Android, how can you install it today? Well there are a few ways that you can get it quicker. So we've outlined the two main ways you can get Android 10 on your Pixel smartphone today.

How to install Android 10 via OTA

This is by far the easiest way to install Android 10 on your Google Pixel.

Simply head over to Settings.

Then tap on Advanced.

From there tap on "Check for System Updates".

Now it may or may not bring down the Android 10 update. It could take a little longer to actually get the update. This is because the update is being rolled out in stages.

How to install Android 10 via factory image

If you did not successfully get the update from checking for updates on your smartphone, then this is the next best way to do it. But keep in mind that this is going to erase your data and you're going to need to unlock your bootloader. So it is a bit more of a hassle to install the factory image, but it does mean you get to play with Android 10 much sooner.

Download the factory image for your Pixel device here.

Make sure that you have the Android SDK installed on your computer – or at least the fastboot tool. You'll need this to flash the image onto your device.

After that, you need to run "adb reboot fastboot".

Now you can run the "flash-all.sh" or "flash-all.bat" depending on the operating system your computer is running. This is going to be the simplest way to install Android 10. As the script will flash it all for you.

It'll take a good 10-15 minutes for it to flash the image and get your device back up and running. It will also sit on the boot screen for a lot longer than normal. This is not a bad thing, and you shouldn't worry. This happens because it is rebuilding the cache and preparing the OS for you to actually use it.

The second method is definitely the more time consuming method, since you will need to completely re-set up your device once you're done. But if you are looking to get Android 10 as soon as possible, that's going to be the best way to do just that.