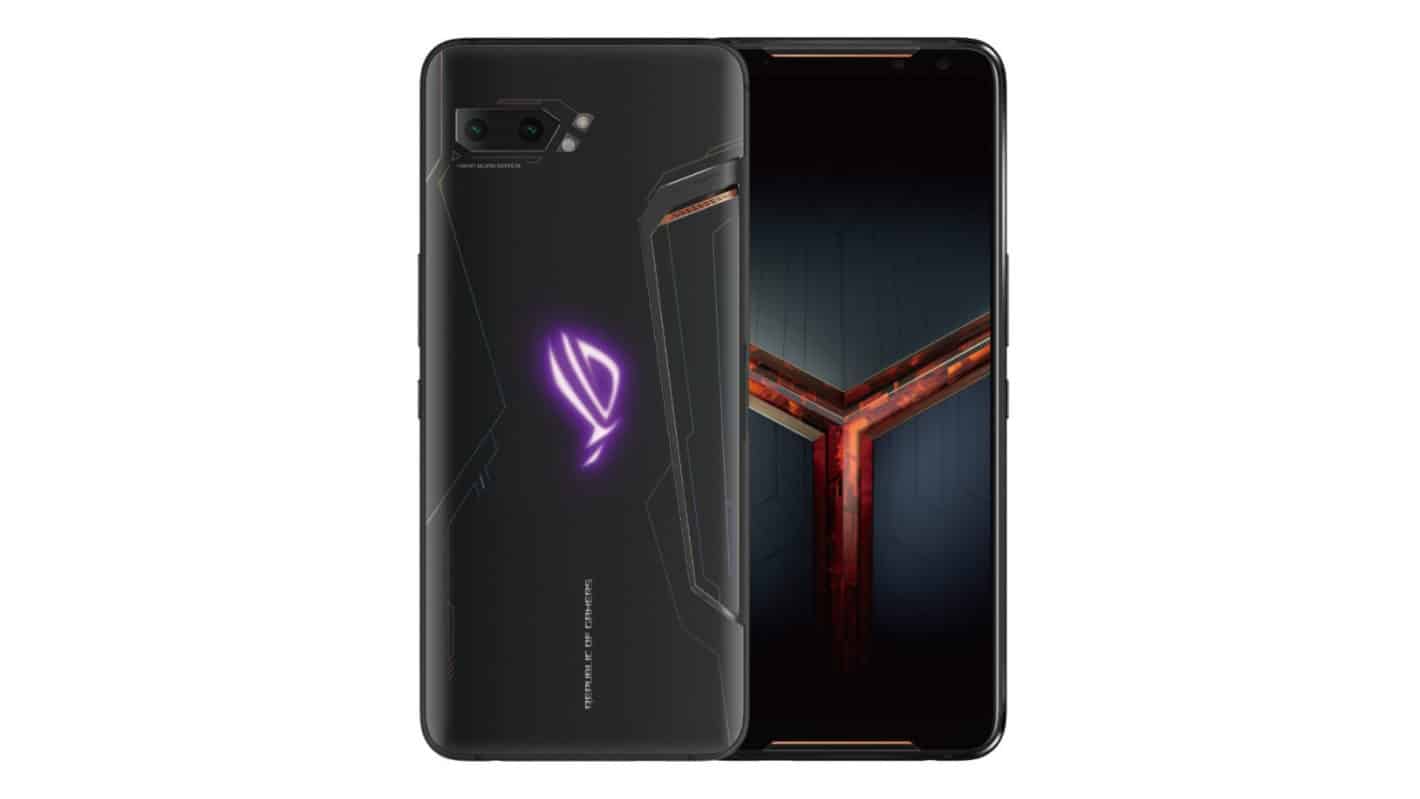 The ASUS ROG Phone II has a lot going for it, not the least of which is the 120Hz display.

Of course for that to be of any benefit there have to be games which take advantage of it. ASUS seems to have consumers covered, as it's recently shared a list of all games which run at 120fps.

For the 120fps you'll find obvious games on the list. Such as Shadowgun: Legends, UNKILLED, Vainglory, and Final Fantasy XV Pocket Edition.

This is in addition to some not so obvious titles – Older smash hits like Temple Run 2 and Alto's Adventure.

Just because a game isn't on the list that ASUS has shared it doesn't mean it won't support faster frame rates.

For example, the one and only comment on ASUS' post at the time of writing mentions that DOTA Underlods has just been update to support 90fps for some parts of the game. Basically the sections where you have to interact with the screen.

ASUS also mentions that other games may support above 60fps. That's highly likely considering the amount of games that are available on Google Play. ASUS isn't able to check every single one.

That being said, if there's a game you play that you want to support the higher frame rates, it's worth checking the game's details. There's a chance it may already have the support, or that it may be coming soon.

It's good to see a large list of games that will support higher frame rates. Not all of them will necessarily support them in a native state automatically though.

Some may require the user to dive into the settings of the game and manually change the options for the supported refresh rate.

Most games on Android these days seem to do a pretty decent job at auto-detecting the requirements for visual game settings. Sometimes, however, a few values can be kicked up. Some games may also just completely lack any auto-detection features at all.

It's wise to take ASUS' advice and double check these things, as users may run into this from time to time.