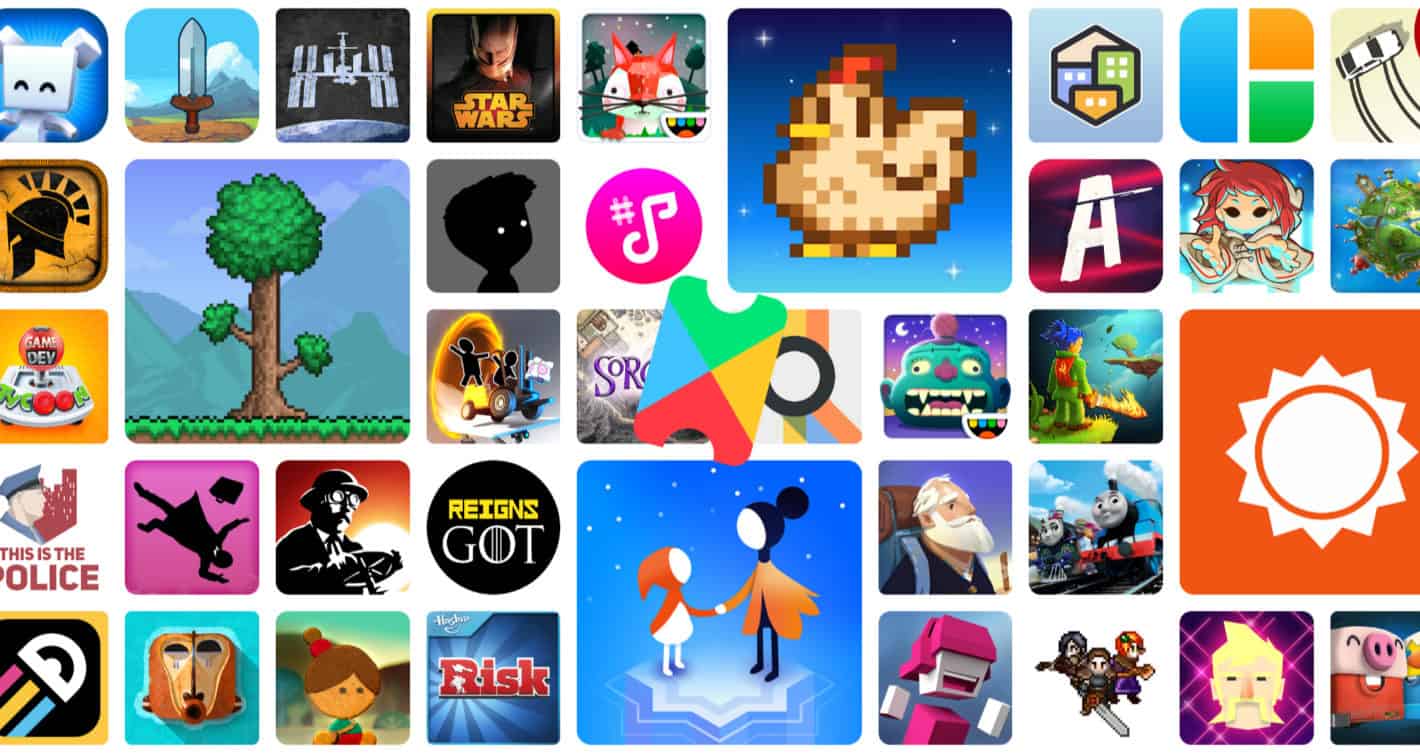 Google Play Pass officially started going live for some users yesterday, and we've spent some hands on time with to see what it's all about.

Much like Google has described, and like in past reports about the service prior to its announcement, Google Play Pass lets you subscribe to the use of various apps and games for a small monthly fee.

That monthly fee will be $4.99, although anyone who signs up by midnight on October 10 will get the first year of the service for just $2.

Google also promises that hundreds of apps and games are available for the service. Continued expansion is planned for it too, which means users can look forward to new content being added on a consistent basis.

Hands On with Google Play Pass: The setup

Setting this up is pretty easy and straightforward. It may or may not be showing up for you right now though. Having checked four separate Gmail accounts, the service only showed up for one of them.

Google did say it'll be arriving in the US this week, so it may actually be later in the week before some users can get to it.

You can check to see if it's available by simply opening up the Play Store and looking in the menu. If it's there, you should see a tiny Play Pass "ticket" icon close to the top and in the same section as My apps & games, just under the notifications option.

After you're able to tap on Play Pass from the Play Store menu and begin setup, one of the first things you'll be asked to do is select a payment method. If you don't have a payment method setup for your account yet, it'll prompt you to add one.

You get a 10-day trial before having to pay

The regular monthly cost is $4.99, as described above. And, initially you'll get a discount on that if you sign up early enough. Prior to all of that, though, you get a 10-day free trial.

This period of time will easily allow you to check the service out before fully committing to keeping it and paying that monthly fee. If that's not enough, the discount you get on the monthly payment lasts for a whole year.

Even if it's not up to what you were hoping at first, it won't cost much to wait for improvements.

That said, you will definitely want to take advantage of the free trial period. Meaning, you have to sign up for Play Pass before 11:59 PM Pacific Standard Time on October 10.

You may not feel like the service is worth it. Which is why you're better off getting some hands on time with Play Pass for free to help you decide.

The starting roster of apps & games is lackluster

Without being too subjective here, the initial list of apps & games that Google is offering with Play Pass is pretty lackluster.

It says there are about 350 apps & games available in the service. It doesn't feel that way though. Most of the Play Pass tab is curated. So everything you see for now is mostly a featured app or game.

Where it begins to feel like there isn't a whole lot there is in the category lists. Many of these have very few options.

This is the very beginning of Play Pass, so there should be a little forgiveness. Google is promising more apps & games for the service every single month. It doesn't say how many explicitly, but any amount more is better than none. Over time, this could very well grow into a large flourishing list of content.

Not all apps or games are listed

Another thing to consider is that not all apps or games seem to show up in the Play Pass tab. Swordigo, for example, is part of Play Pass. Since it's not listed in the tab though you'd never know it.

It's clearly visible via its Play Store icon on the Play Pass landing page. And, if you search for it in the Games tab of the store, then tap to go to its install page, you'll see the Play Pass message.

It reads – Enjoy this game for free, plus hundreds more free of ads and in-app purchases, with your Play Pass subscription.

It's not clear why it isn't showing up in the Play Pass tab. It's possible that Google set things up this way, but it wouldn't make much sense to have games or apps that are part of the service and not list them in the correct section.

The point is, you may stumble upon more like this. The only way to know is to browse through Play Pass. If you don't see what you're looking for, then check the regular games or apps tabs for it.

While there is a dedicated Play Pass section for content, that content will show up in the regular tabs as well.

Google denotes this with little Play Pass ticket icons. This helps people identify if a certain app or game is part of Play Pass or not.

If you don't have the ability to sign up for Play Pass just yet, keep checking your Play Store account. Furthermore, if you have multiple Gmail accounts tied to the Play Store, check them all throughout the week so you can give this a go.