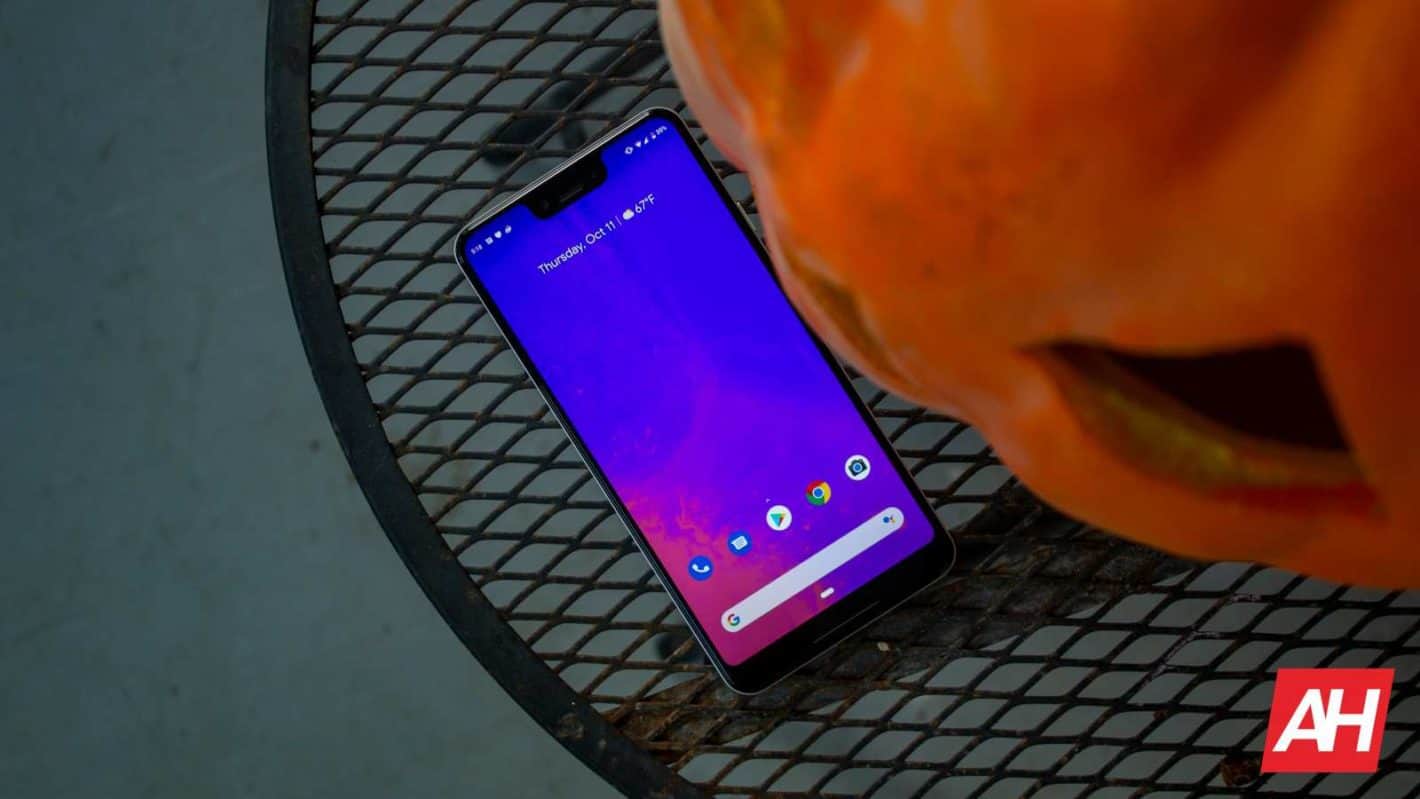 Let's face it. A Google Pixel October release is just stupid. And Google knows it.

There's many reasons why, but the big one is the fact that it is well after all of the other fall releases have happened, and everyone has upgraded their phone already. Which also means that Google is losing out on customers, just because it wants to wait until October to release the Pixel.

Pixel launches happen to close to the holidays

Not only are the Pixel launches way to late, but they are also very close to the holiday season. Which is a big reason why we don't see a lot of big discounts on Pixel smartphones when Black Friday rolls around.

Though, last year, it did offer a pretty big discount on the Pixel 3 series. However that was likely because the Pixel 3 XL had such a bad wrap and Google could see it wasn't going to sell well.

Discounts aren't the only reason why this is bad though. Google almost never has enough units in stock. So if you're looking to get a Pixel, it could be December or later before you get one. Now this has improved since Google moved to the Pixel naming scheme in 2016. It used to be much worse with the Nexus line of smartphones. So we'll give Google credit there.

Launching a month after everyone else, is not a good thing

With the Pixel launching in October, that puts them a solid month after the new Galaxy Note, and iPhone. As well as whatever LG, Huawei, Motorola and others have for the fall.

This is a problem for Google. As most people won't wait another month to see what Google has in store with the Pixel, and upgrade once one of those comes out. That's normally the Galaxy Note or the new iPhone.

That means that Google is losing out on a ton of potential Pixel customers. And given how good its cameras have been in recent years, that's a shame. As many would love the Pixel camera, but are stuck with something that's not as great, because Google took its sweet time.

Pixel/Nexus has always launched in October, though

It's true, the Pixel and before that, the Nexus, have always launched in October. Some years it was very late October, with events on or around Halloween. Google has moved it up so that it's closer to the beginning of the month. Except for this year, where it's smack-dab in the middle of October.

This used to be the case because Google wouldn't release the new version of Android until October, when its Nexus hardware was ready. Which made sense. But with new versions of Android launching in mid-August to early-September, why are we waiting another month and a half for a new Pixel? It makes little sense, in the grand scheme of things.

Now launching the Pixel 4 on September 3 when Android 10 launched may not have been a good idea. As that was just days ahead of IFA, and it would be overshadowed by the many other phones announced there. But a week earlier or even a week or two later on would have been better. It gets the Pixel 4 in the talk with the iPhone 11 series and Galaxy Note 10, which is where it belongs.

Running an old processor just before a new processor is announced

For spec-heads, this is perhaps the biggest issue with the Pixel release strategy right now.

Qualcomm normally announces its next-generation silicon around the first week of December, and smartphones running that new processor come out starting in January of the following year. Which makes the Pixel the very last smartphone in that generation to get that silicon.

It's something that Google has been criticized for, for many years. When Qualcomm used to release a mid-generation update to its chipsets, like the Snapdragon 821, it wasn't as bad. Because at least you're getting a slightly newer processor.

But is it really an issue? Nope. Qualcomm's chipsets don't have many differences between them now. The Snapdragon 845 and Snapdragon 855 do have quite a few differences in features. But in day-to-day performance, you'd be hard-pressed to find anything different when using a Pixel 3 vs a Pixel 4. The bigger difference is in RAM and software optimization. Optimize that software, and you'll notice a huge difference in performance.

September releases are right on the edge of being too late with current silicon, but a Pixel release in late-October is definitely late in the cycle.

Pixel leaks for MONTHS before it is actually unveiled

To those that don't know the roadmap a phone takes before it is actually announced and released, it may look like there is zero reason why the Pixel gets released so late. Especially after seeing the leaks for the Pixel 3 last year and Pixel 4 this year. Heck, we had "full reviews" of the phone a couple months ago, in the summer.

But in reality, smartphones go through a long process from the time that a manufacturer is starting on it, until it is actually released. This includes many different prototypes, plenty of testing and of course mass producing the phone. It may sound weird that Google is mass producing the Pixel 4 already, seeing as we still have a month before the event and even longer before it goes on sale. But Google needs people to test the phones, it also is going to need phones available for the event for members of the press (like us) to check them out and photograph them.

However, we normally don't see this many leaks so far ahead of a release. We've seen other phones leak like crazy, like the Pixel 3 and Pixel 4 have done. But they usually happen within a couple of weeks of the unveiling. That's not the case with Pixel. It's a couple of months before unveiling. Makes you question why it takes Google so long to really release the Pixel, and of course there's plenty of conspiracy theories out there. Like Google doesn't want to outdo its partners and launch the Pixel at the same time as the Galaxy Note or the Huawei Mate smartphones. Though we don't know if that's true or not.

We sort of saw a new strategy for Google this year, when it released the Pixel 3a at Google I/O. It was new in a few ways. It had been many years since we last saw new hardware announced at Google I/O. And it also marked a mid-generation update for the Pixel 3 line. Finally, it was also the first "mid-range" Pixel smartphone.

It's possible that Google could move to releasing the premium version of Pixel in the fall, and a mid-range model around May at Google I/O. Though it would make a lot more sense to flip these around. Doing a mid-range or budget-friendly Pixel in the fall means that there will be more impulse buys. Let's face it, a Pixel-quality camera for under $400 is definitely an impulse buy. And around the holidays is when most people have more money for doing stuff like that.

But we're still waiting to see Google make some changes to when it releases its premium Pixel smartphone. In this case the Pixel 4. With it being announced on October 15, it's likely that it won't be in users hands until around October 30, possibly even into November. That's not the way to sell smartphones.

The Google Pixel October release can use some critiquing, but it's important to also remember that Google is not looking to sell millions and millions of Pixels. The strategy here is to show users what Android is capable of, and put a high-bar for its competitors to reach for. Right now, that bar is within the camera. Take Night Sight for example. Released last year, no Android phone has been able to match it or really come close. The iPhone has come really close though (and some might say it beat it).

That's what the Nexus was all about too, but this time around Google is controlling the hardware and software sides.

Google really needs to rethink its strategy when it comes to unveiling and launching its Pixel smartphones. Yes, we know that it isn't looking to sell 100 million Pixels like Samsung or Apple would be wanting to do. But it has to be wanting to make a successful smartphone. And releasing the Pixel so late is just not cutting it any longer.

It's showing that it is still only building Pixels for Android power users or hardcore Android fans. While more everyday people do know the word "Pixel", most of them are not buying a Pixel, yet. If Google starts releasing it earlier in the year though, that could change.