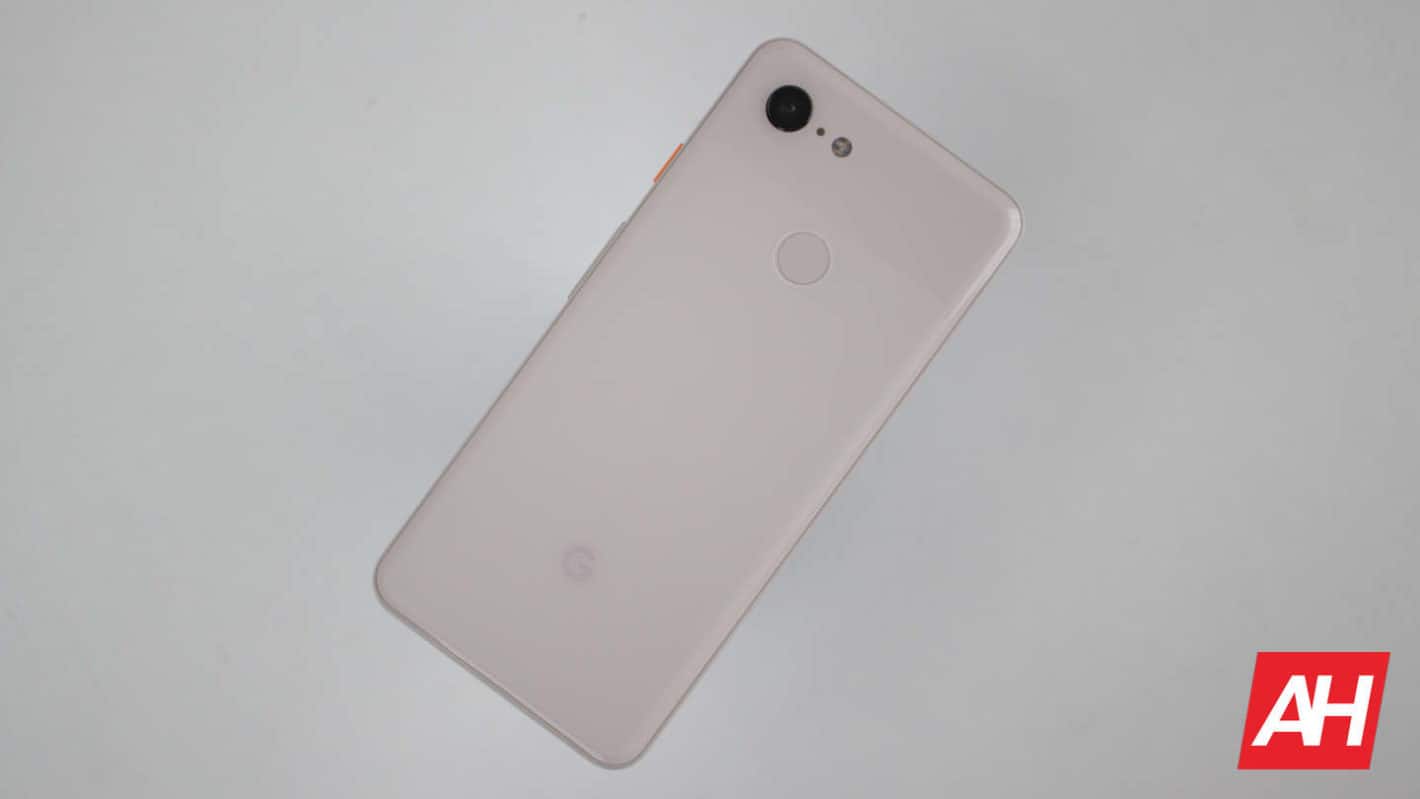 While the Pixel 4 has leaked a ton over the past month or so, we haven't heard much about a 5G model. That is until now. The Google Pixel 4 XL 5G has shown up on Geekbench 5, apparently.

This is a sketchy leak to us, because it is very easy to fake listings on benchmarks like Geekbench 5, so it is very possible that this is a fake one.

And considering how much we've heard about a Pixel 4 XL 5G, we're leaning towards this being fake. But it is possible that it could be real.

Seeing as the carriers really want OEMs to make 5G phones to sell on their 5G networks. And now that Google is working tightly with the carriers, it would not be surprising to see a 5G Pixel 4 this year.

Geekbench 5 doesn't give us a ton of specs, but we do see the chipset and RAM that are included with the Pixel 4 XL 5G. Apparently, it'll be sporting the Snapdragon 855 (big surprise there), and 8GB of RAM. That's going to be more RAM than the regular Pixel 4, if other leaks are accurate.

The regular, 4G LTE Pixel 4 line will be sporting 6GB of RAM. The 5G model is going to be sporting 8GB of RAM, that could be to help that 5G modem, but it could also be to help tempt people to buy the 5G model.

One thing that is likely going to be inside the 5G Pixel 4 is a larger battery, though Geekbench 5 doesn't really tell us what the battery capacity is. So that's still a mystery for now.

Why this Geekbench listing could be fake

It is incredibly easy to fake a benchmark listing. The benchmark app will get the name of the device from the settings tab, and if you know how to do even a little bit of coding, it can be very easy to change the name and make it look like something like a "Google Pixel 4 XL 5G". Which is what could be the case here.

It's very possible that a 5G Pixel 4 is in the making though. Especially if Google is continuing its tight relationship with Verizon, which is popping out 5G smartphones left and right.

But if there is a 5G Pixel 4, that's not the phone you're going to want to buy. It'll be more expensive and you most likely don't have 5G in your area yet.