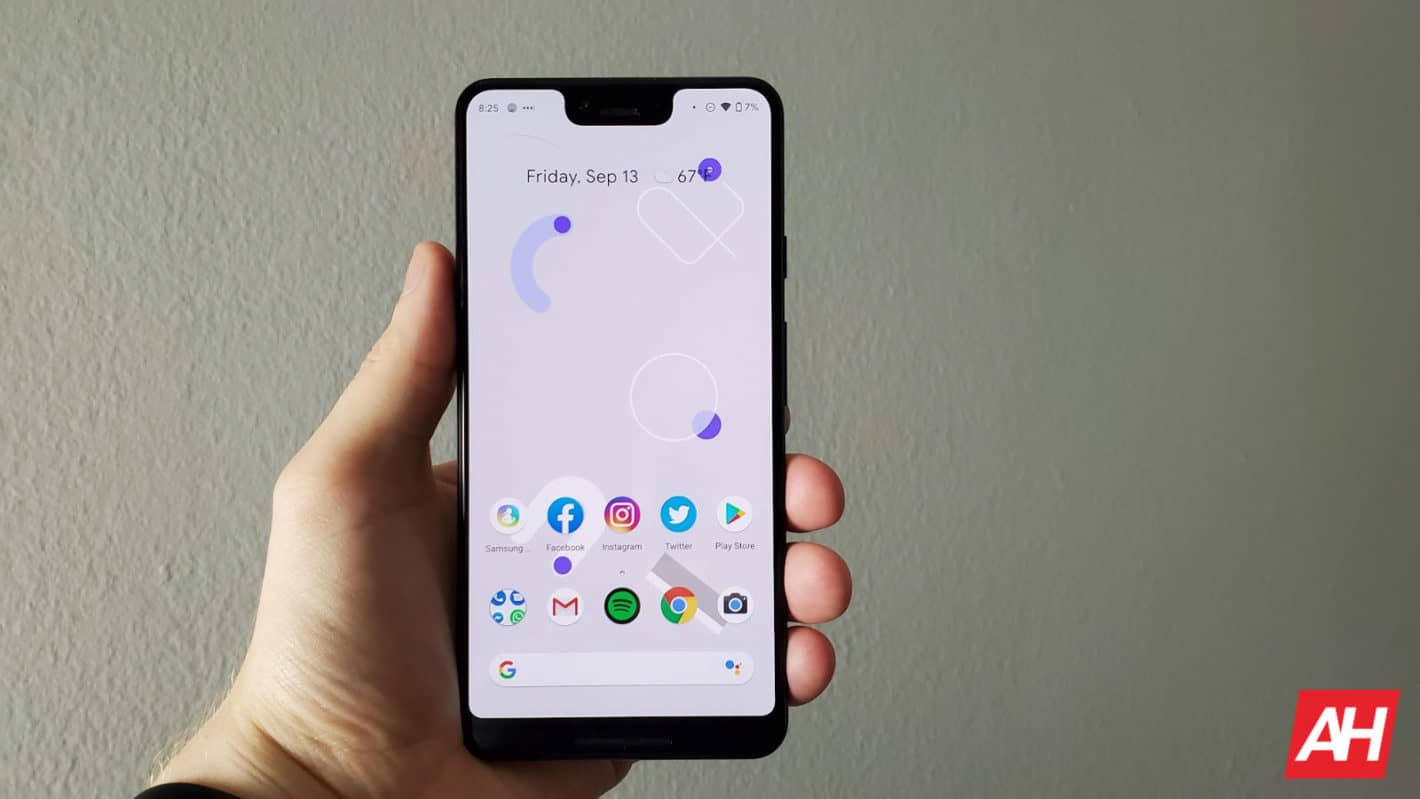 The Pixel 4 wallpapers have already been posted for everyone to download. It's a bit of a surprise, seeing as these wallpapers don't normally get posted until after the device is announced. But this is Google, and everything happens before it is announced and launched.

Whether you have a Pixel 3 or Pixel 3 XL (different resolutions), these wallpapers will work for you, as both resolutions are available.

Pixel 4 wallpapers are plain and simple

This is the wallpaper that Google is going to be using to promote the Pixel 4 once it launches next month. So keeping them plain and simple is definitely a good thing.

These wallpapers also follow the trend that Google started with Google I/O earlier this year. Using different shapes and icons on the wallpaper, and you really don't know what they mean. It's a cool abstract way of doing things.

Not everyone is going to love these weird shapes, as evidenced on Reddit already, but they are pretty cool looking.

You can download the Pixel 4 wallpapers here from Google Drive.

The Pixel 4 is still about a month away from being announced. Heck, Google hasn't even sent out invites to their announcement event just yet. Which means we are still pretty far away from the Pixel 4 being official. We've already seen a ton of things leak out about the Pixel 4, and that likely won't be ending anytime soon.

Right now, the rumor is that Google will announce the Pixel 4 on October 15. It'll likely be in New York City once again, with the Pixel 4 going up for sale before the end of the month.

So if you're holding out for the Pixel 4 before getting a new phone, you'll need to hold out just a bit longer.