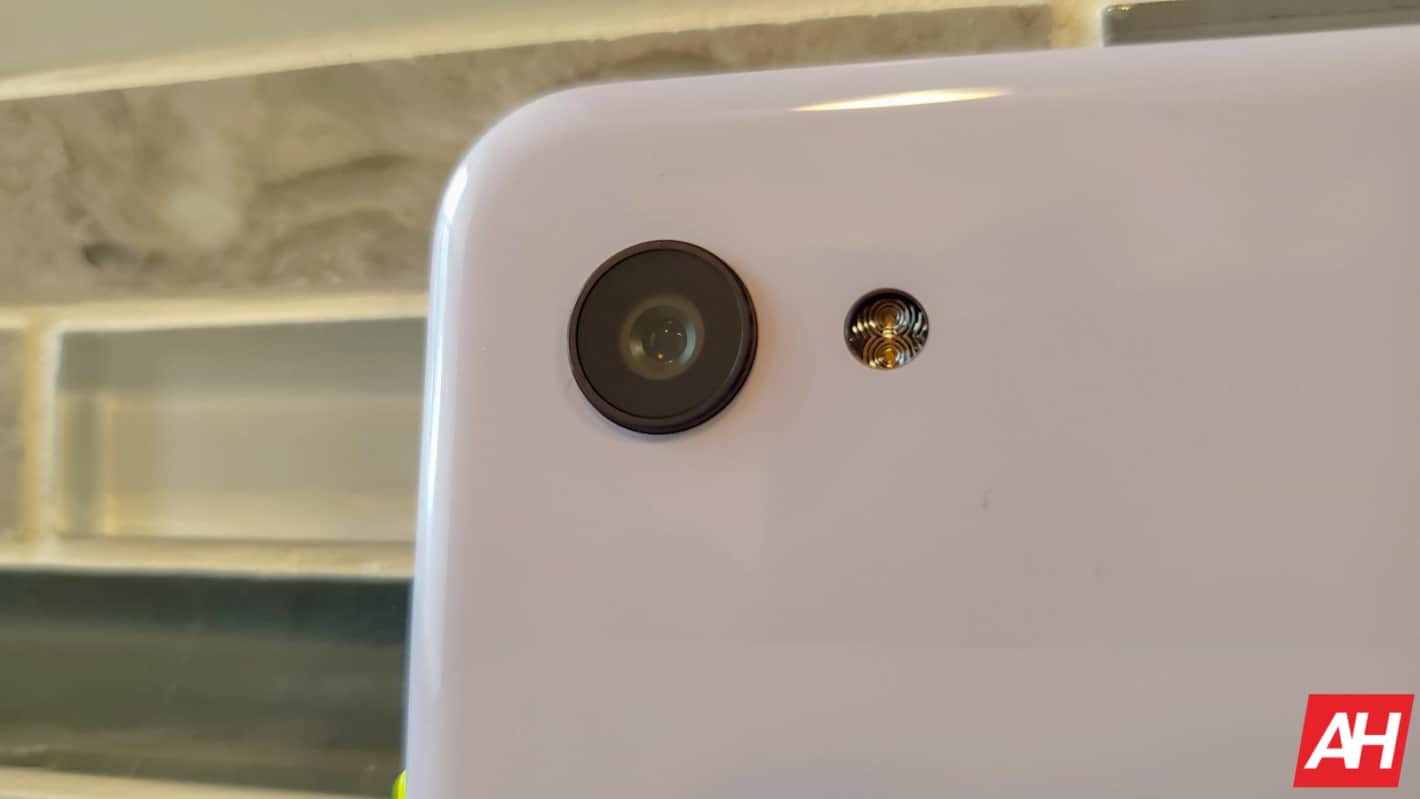 The Google Pixel 4 camera is likely going to be the best camera of the year, even if Google didn't add anything new. But Google is adding a ton of new features.

Google Camera 7.0 has leaked out, and this is the version that should be shipping on the Pixel 4 next month. Giving us a good idea of what Google is bringing to the table with the Pixel 4.

Not everyone is a professional photographer. We all know this. But Google is looking to make everyone a better photographer. And that's what Camera Coaching aims to do.

As the name of the feature implies, it will give you tips on how to get better photos, in real-time within the camera app.

This isn't the first time that a company has tried a feature like this. LG (and others) have done things similar to this, but they haven't turned out to well. So here's to hoping that Google's does work better.

Portrait Mode is finally getting some more settings. This includes a setting for face retouching. Instead of it just being at max when you open the box, you can adjust these settings a bit. You can turn it off, go with Natural, or turn it all the way up. Instead of a slider that takes it from one to eight, on a random scale.

One of the camera modes that has been rumored to be coming to the Pixel 4 is "Motion Mode" and this has been confirmed in the Google Camera teardown.

It hasn't been showcased much, but we can see that it is there.

Essentially, the way it is supposed to work is that you'll be able to capture subjects in motion in the foreground, while the background is blurred out. Giving for a pretty cool effect. Though, you're going to need a fast shutter for this to work well, and the Pixel has always had that.

The Pixel 4 is likely to get some more tweaks to the camera, for Night Sight, ARCore, and much more. Which we'll find out more about rather soon.

Google is still slated to announce the Pixel 4 on October 15, which is still a little over a month away.