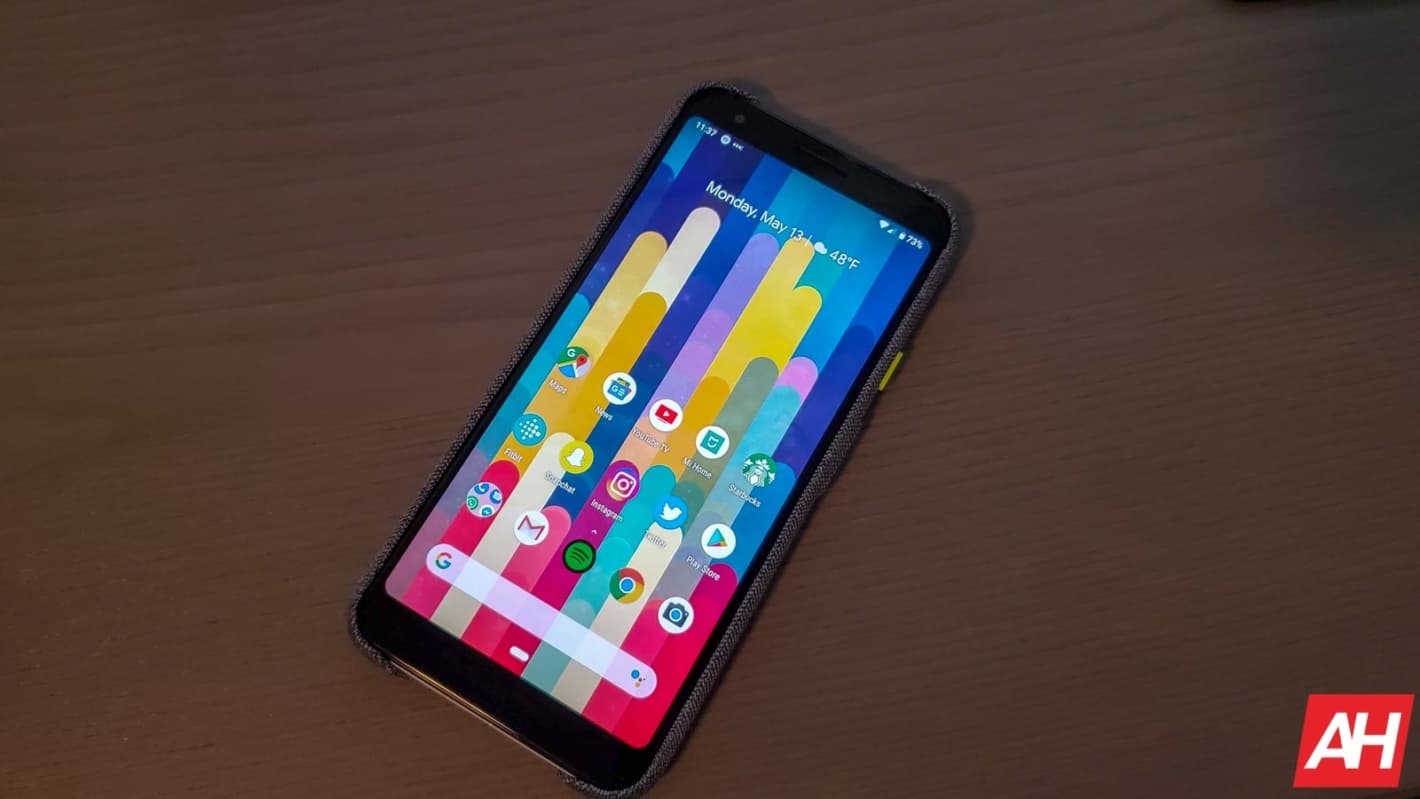 The Google Pixel 4 is very likely going to have a 90Hz display, when it is announced in October.

We know this because of a code comment that recently surfaced on the Android Open Source Project. Now that doesn't always mean that it's going to be coming to the Pixel 4. But Google doesn't usually add support for new hardware features if it's not going to be part of the new Pixel (or Nexus, if we go further back in time).

Many Pixel fans have been asking Google to include a 90Hz display on the next Pixel, and it looks like that might actually be a possibility.

Especially now that there are OLED displays that are also 90Hz. Before this year, that was not possible. Which is why the Razer Phone (both models) sport an LCD 120Hz display.

Google is going to want to stick with OLED because it's a premium experience and it's better on battery life than an LCD panel.

That's true. Just because we see something in a code comment doesn't mean that the feature is going to be coming to the next Pixel smartphone. It could be coming further down the road.

But when it comes to a 90Hz display, we have seen this rumor floating around already.

A report came out last month that the Pixel 4 would sport a 90Hz "Smooth Display" – which is going to be their marketing term for it. Now seeing this same 90Hz display listed in the code comment for Android 10 only adds credit to that report from last month.

The Pixel 4 isn't slated to be announced until next month. So there's still a number of rumors that can come out between now and then. We'll just have to wait and see what Google has up its sleeves this year.